No one passes the buck like Donald Trump, aka the sub-human game of Three Card Monte. He never takes the blame for anything, but whenever he’s asked his opinion about someone who’s in a spot of their own trouble–and people are welcome to stop asking for his garbage takes anytime, please–he’s very quick to blame the victim, no matter the circumstances. And if he can compliment an enemy of the United States at the same time, it’s even more on-brand for him.

Trump sided with Russia (shock!) when asked about wrongfully detained WNBA star Brittney Griner on something called the Clay Travis & Buck Sexton Show podcast. Basically, the two lunkheads set the ball on the tee for Donny Sand Traps so he could kick over his first ex-wife’s grave while also demeaning a Black woman. Trump blamed Griner for her detention, repeatedly saying Griner went to Russia “loaded up with drugs.” Griner was detained at the airport with a vape cartridge containing .07 grams of cannabis oil, which she claimed she used for medicinal purposes. Drug convictions in Russia can come with sentences of 10 years or more. 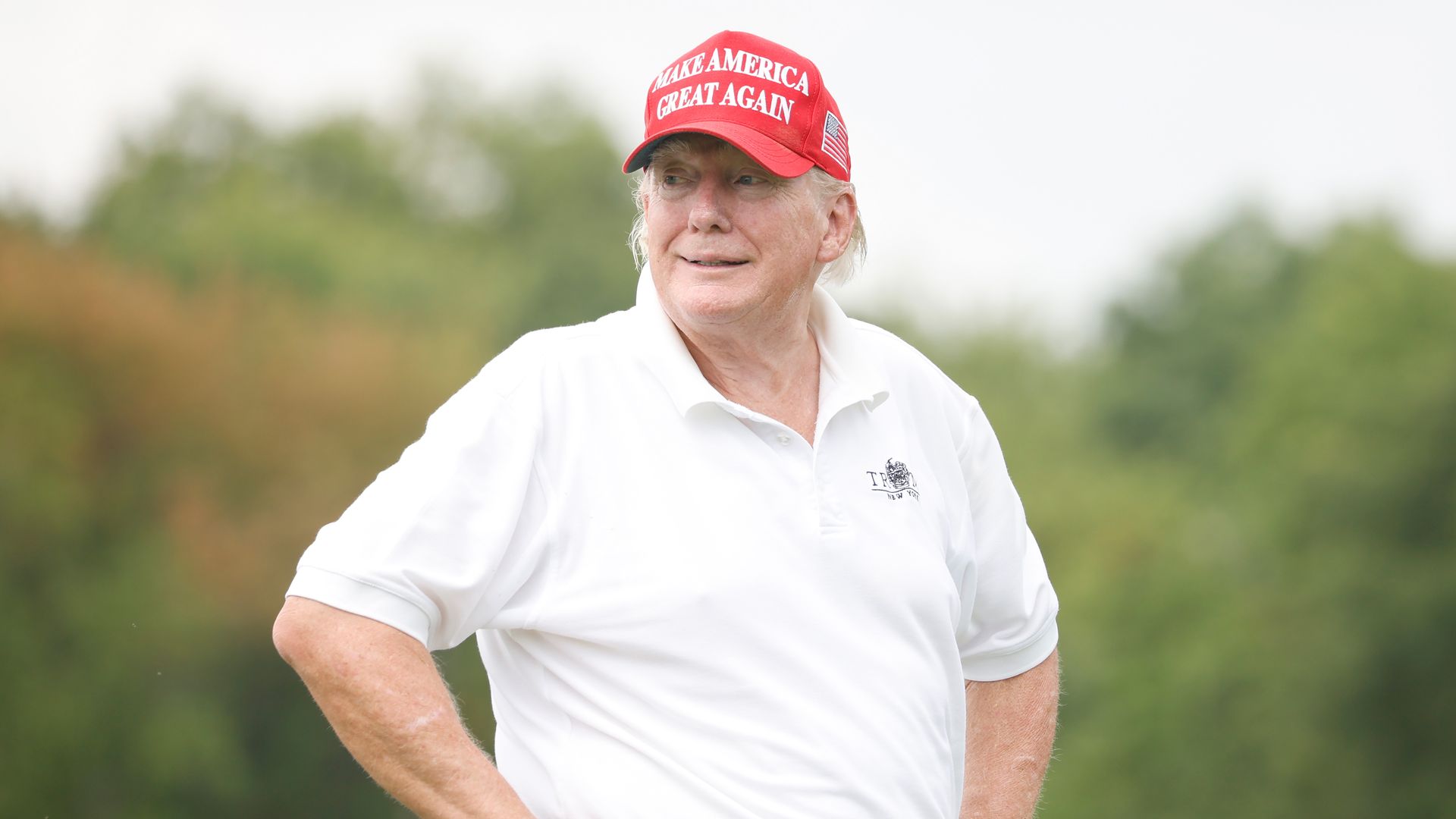 [Yeah, he’s really in a position to judge anyone.]

Trump slammed the reported plan to exchange a Russian arms dealer for Griner and former Marine Paul Whelan, saying the deal “doesn’t seem like a very good trade” and even pulled the whole “she was asking for it” thing: “She knew you don’t go in there loaded up with drugs, and she admitted it. I assume she admitted it without too much force because it is what it is.”

Trump called WNBA star Brittney Griner, “spoiled,” and implied he wouldn’t have made the deal to get her out of prison in Russia. pic.twitter.com/NYcT5e2Kxd

Not only was Trump his usual unsympathetic self, but he also said he would leave Griner there. “They’re very vigilant about drugs. They don’t like drugs. And she got caught. And now we’re supposed to get her out,” Trump said. “We’re supposed to get her out for an absolute killer and one of the biggest arms dealers in the world. Killed many Americans. Killed many people. And he’s gonna get a free card and we’re gonna get her,” Trump said, referring to Bout. “He’s absolutely one of the worst in the world, and he’s going to be given his freedom because a potentially spoiled person goes into Russia loaded up with drugs,” Trump said.

“Spoiled,” said the man who has a gold toilet. The man who is still whining about an election from almost 2 years ago. I could go on, but you get it. May I suggest we exchange Trump for Griner and Whelan instead? He seems to prefer “Rusher” to “Americar” and we definitely don’t need him around any longer.