The White House said on Saturday it is “having conversations” about what the Biden administration can do to advance a bill banning the assault-style rifles that have been used in mass shootings.

White House Press Secretary Karine Jean-Pierre said the administration is actively discussing with top Democratic lawmakers what support they can provide to push the bill, which was approved last month in the House of Representatives, through the Senate as quickly as possible. 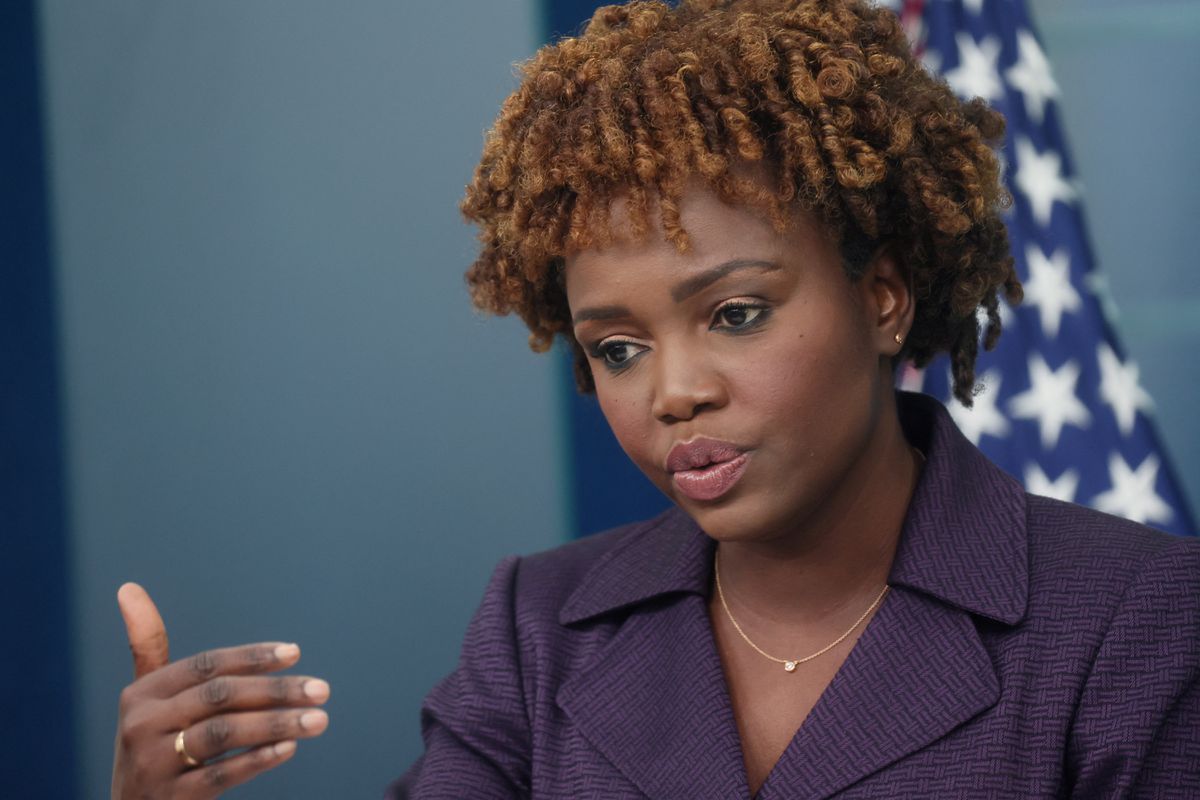 The legislation includes millions of dollars for mental health, school safety, crisis intervention programs, and incentives for states to include juvenile records in the National Instant Criminal Background Check System. It also made significant changes to the process when someone ages 18 to 21 goes to buy a firearm and closes the so-called boyfriend loophole, a victory for Democrats, who have long fought for that.

The announcement coincides with the 10th anniversary of the shooting massacre at a Sikh temple in Oak Creek, Wisconsin, where six people were killed. President Biden marked the sad occasion with a somber proclamation, during which he said, “We must ban assault weapons—used in many mass shootings at houses of worship and other sites across the country—as well as high-capacity magazines,” the President urged. “Last week, the House of Representatives passed a bill to do just that. As a matter of conscience and common sense, the Senate must act as well. To stand in defense of religious freedom, we must all stand together to ban the weapons that terrorize congregations around our country.”

There is no vote yet scheduled in the Senate on the assault weapons ban, though the measure is not expected to pass the chamber. At least 10 Republican Senators would have to join all 50 Democrats to overcome a filibuster. During House Floor remarks last month, Rep. Brad Schneider (D-IL) spoke about a bill to ban assault weapons and why it was up to Congress to change the way America is viewed by the rest of the world.

WATCH: In Hearing On Mass Shootings, John Cornyn Wants To Talk About Anything Else