Danish police said they had arrested a 22-year-old Danish man after several people were killed in a shooting at a shopping center in Copenhagen on Sunday, adding they could not rule out it was an “act of terrorism”.

Armed officers were sent to Field’s mall in the Danish capital late on Sunday afternoon after reports of a shooting and had told people inside to stay put and await assistance. Local media footage showed groups of terrified shoppers running from the mall. There was no initial indication that other shooters had been present, police said. “There are several injured, and what we also know now is that there are several dead,” Chief Police Inspector Soren Thomassen told journalists, adding police had launched a massive search operation throughout the local Zealand region. 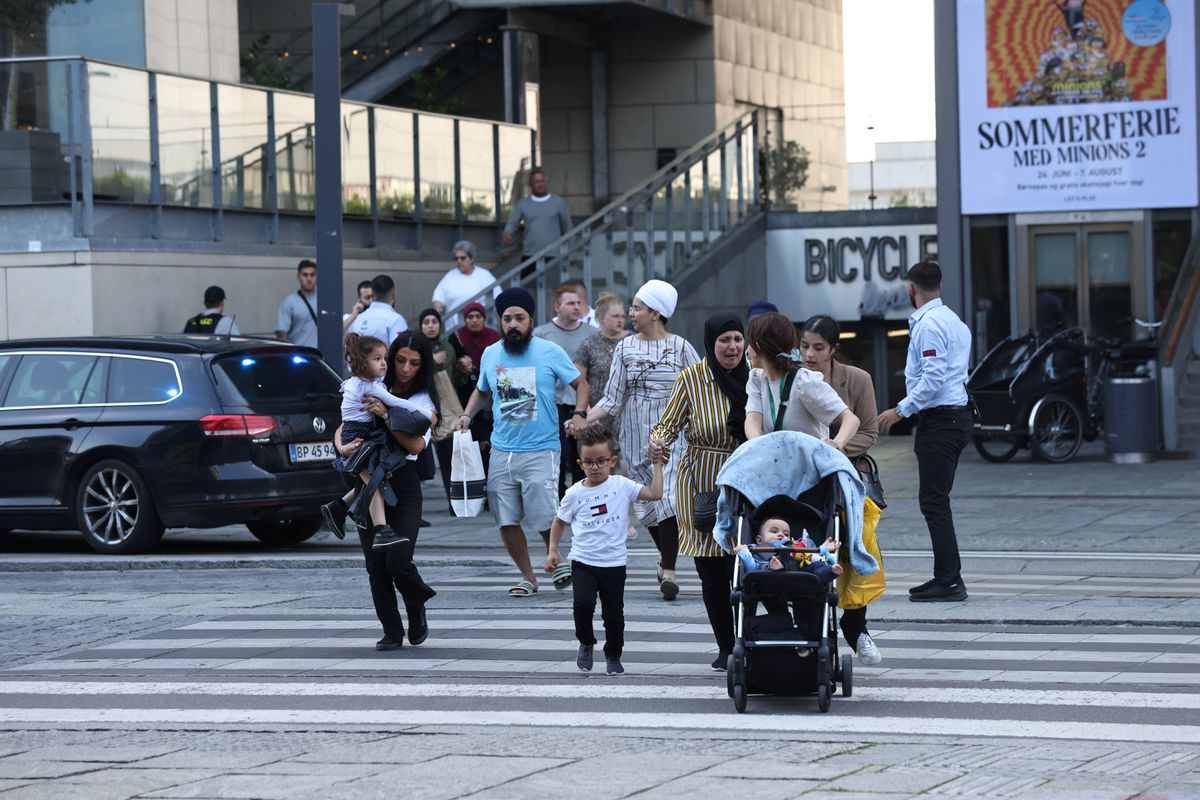 The attack follows a deadly shooting in neighboring Norway last week, in which two people were killed by a lone shooter in the capital Oslo.

Police in Denmark say several people have been killed in a shooting at a shopping mall in Copenhagen, with one person arrested in connection with the incident.

The current terrorist threat against Denmark is currently assessed to be “serious”, with the biggest threat coming from “militant Islamism”, according to the latest report from the Danish Security and Intelligence Service. Social media footage showed people running through the mall and heavily armed law enforcement officers on the scene.

After the shooting, a concert due to be held by singer Harry Styles in Copenhagen on Sunday night not far from the shopping center was canceled. An event in Southern Denmark to commemorate the end of the first three stages of the Tour de France cycling race, hosted by the Danish Crown Prince was also canceled.