A Russian operative under the supervision of one of the Kremlin’s main intelligence services has been charged with recruiting political groups in the United States to advance pro-Russia propaganda, including during the invasion of Ukraine, the Justice Department announced on Friday.

The operative, Aleksandr Viktorovich Ionov, is just another small part of what U.S. officials say is an ongoing Russian government effort to meddle in the American political process to shape public opinion and sow discord and dissent on hot-button social issues. 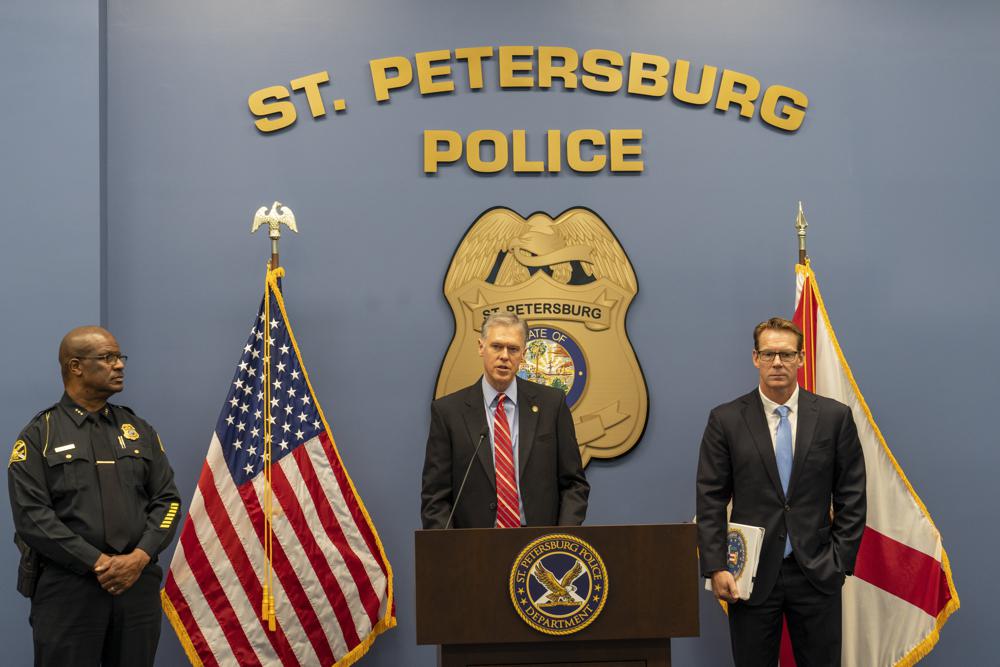 Authorities say Ionov recruited political groups in Florida, Georgia, and California from 2014 through last March and directed them to spread pro-Russia talking points. He also paid for group members to attend government-funded conferences in Russia, as well as a protest in the U.S. to counter efforts to silence online support for Moscow’s Ukraine invasion, the DOJ indictment says. The indictment does not identify by name any of the organizations Ionov sought to recruit, but it does describe one of them as a St. Petersburg, Florida group whose leaders knew that Ionov and his group were agents of a foreign government.

Ionov, the founder and president of the Anti-Globalization Movement of Russia, a Moscow-based group that prosecutors say advocates for a fully sovereign Russia, worked under the supervision of the Russian Federal Security Service (FSB), which conducts domestic intelligence and counterintelligence activities.

[WATCH] Kinzinger ‘Guarantees’ That Without Legal Consequences, ‘Anyone, Even Trump’ Could Attempt Another Jan 6th