Harvard Study Concludes There Was Only One Motivation For January 6th Insurrection: Trump

“Let me be clear,” President Biden said. “Climate change is an emergency, and in the coming weeks I’m going to use the power I have as President to turn these words into formal, official government actions through the appropriate proclamations, executive orders, and regulatory power that a president possesses.” President Biden delivered his remarks at a former coal-fired power plant in Massachusetts chosen as the embodiment of the transition to clean energy that he’s been seeking but has struggled to realize in the first 18 months of his presidency due to obstruction from Congressional Republicans and one influential Democratic senator. 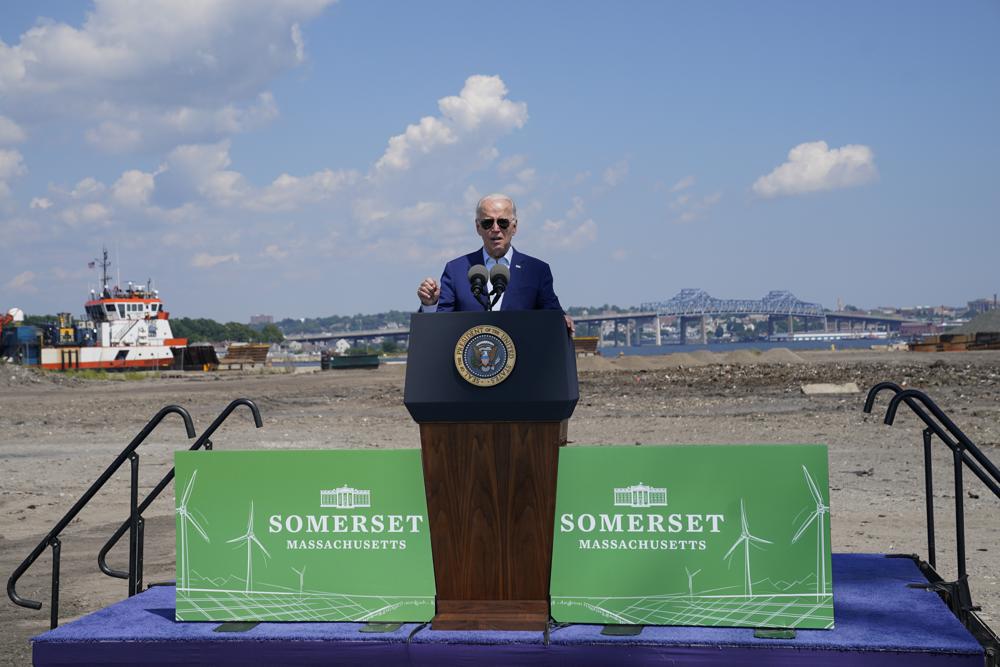 The President’s executive actions announced Wednesday will fortify the domestic offshore wind industry in the Gulf of Mexico and Southeast, as well as expand efforts to help communities cope with soaring temperatures through programs administered by the Federal Emergency Management Agency (FEMA), Department of Health and Human Services (HHS) and other agencies.

My message today is loud and clear: Since Congress is not acting on the climate emergency, I will.

And in the coming weeks my Administration will begin to announce executive actions to combat this emergency.

Democrats and environmental groups have been seeking the declaration after Democratic Centrist Joe Manchin of West Virginia singlehandedly killed any hopes for sweeping legislation to address global warming. But President Biden hinted such a step could still be coming. “This is an emergency and I will look at it that way,” the President said.

Tune in as I deliver remarks on executive actions to tackle the climate crisis and build the opportunity for a clean energy future that will create jobs and lower costs for families. https://t.co/jWblrkfTEh

The President’s trip to the Northeast comes as a historic heatwave bakes Europe and the United States. Temperatures reached a record-high 115 degrees in Portugal as wildfires raged in Spain and France, and Britain on Tuesday shattered its record for the highest temperature ever registered. At least 60 million Americans could experience triple-digit temperatures over the next several days as cities around the U.S. sweat through more intense and longer-lasting heat waves that scientists blame on global warming.