Newly released police body camera footage shows that an unarmed 25-year-old Black man was killed when Akron, Ohio, police chased him on foot and shot him down in a hail of gunfire.

Akron police released the video footage Sunday of the pursuit and murder of Jayland Walker on Sunday. It was not yet clear exactly how many shots were fired by the eight officers who were involved in the shooting, but Walker sustained more than 60 wounds. An attorney for Walker’s family said Walker was on the ground while officers continued to fire. 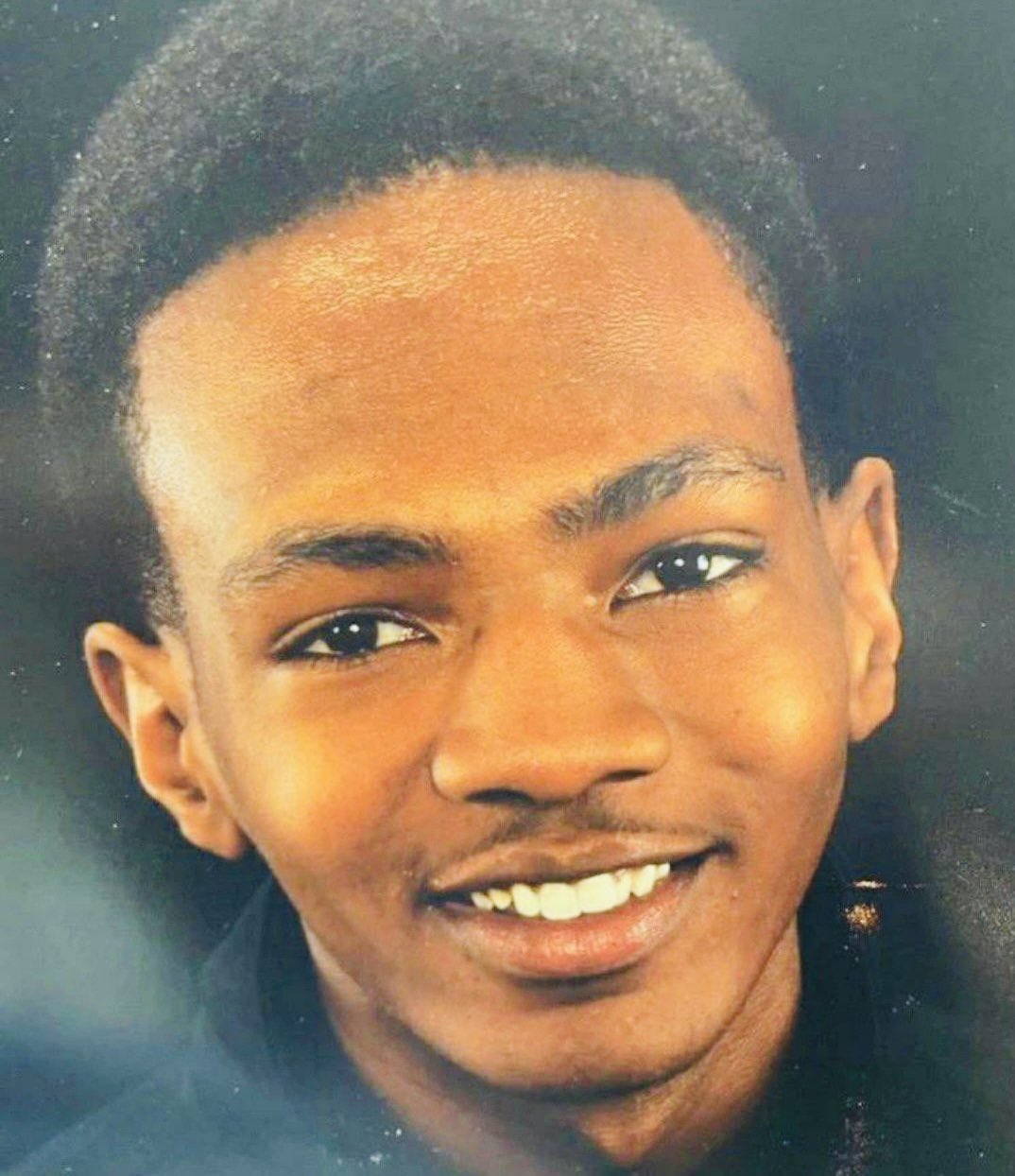 Officers claimed they attempted to stop Walker’s car early last Monday for unspecified traffic and equipment violations, but less than a minute into the pursuit, the sound of a shot was heard from the car and a transportation department camera captured what appeared to be a muzzle flash coming from the vehicle, Akron Police Chief Steve Mylett said. That changed the nature of the case from “a routine traffic stop to now a public safety issue,” he said. Ohio Attorney General Dave Yost vowed a “complete, fair and expert investigation” and cautioned that “body-worn camera footage is just one view of the whole picture.”

I encourage you to not watch the video.

Too much trauma, too many triggers (psychologically and literally).

Lift his family up. pic.twitter.com/Vz36VwJdRc

Demonstrators marched through the city and gathered in front of the Akron justice center on Sunday after the video was released. NAACP President Derrick Johnson said in a statement that Walker’s death “was murder. Point blank.” Akron Mayor Dan Horrigan called the shooting “heartbreaking” while pleading for peace and patience from the community.

Walker’s family is calling for accountability but also for peace, their lawyers said after the city released the video of the shooting. The officers involved in the shooting have been placed on paid administrative leave, which is standard practice in such cases.

The inhuman shooting of #JaylandWalker is heartbreaking and Akron Police cannot begin to explain or much less justify 90 shots.

There’s also something strange happening in our country when so many black lives are being continuously taken at the hands of law enforcement.