COVID isn’t over, but Monkeypox doesn’t know that and it doesn’t care. Officials in New York City declared a public health emergency on Saturday due to the spread of the monkeypox virus, calling the city “the epicenter” of the outbreak. The World Health Organization (WHO) declared monkeypox a global health emergency on July 23rd, and San Francisco’s mayor announced a state of emergency on Thursday over the growing number of cases.

New York had recorded 1,345 cases as of Friday, according to data compiled by the Centers for Disease Control and Prevention (CDC). California had the second-most, with 799. New York Governor Kathy Hochul declared a state disaster emergency declaration and the state health department called monkeypox an “imminent threat to public health.” New York City Mayor Eric Adams and health Commissioner Ashwin Vasan said as many as 150,000 city residents could be at risk of infection. The declaration will allow officials to issue emergency orders under the city health code and amend code provisions to implement measures to help slow the spread. 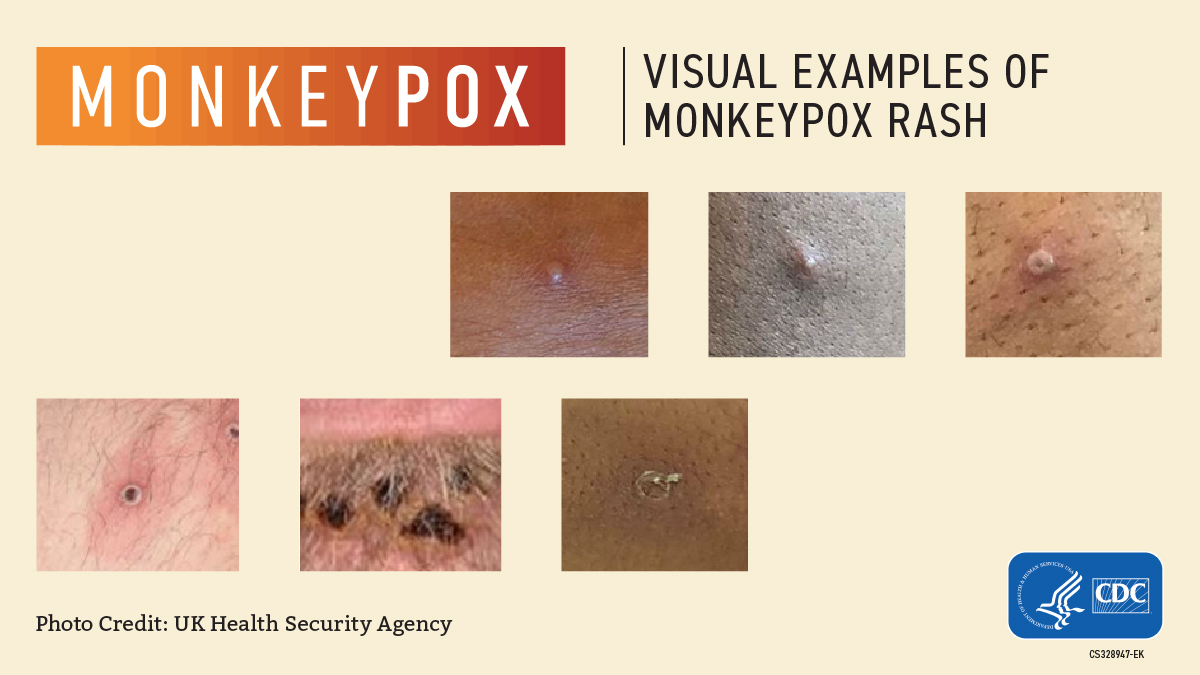 The misconception that monkeypox is only transmitted sexually has also added to its spread, say health experts. It is contracted by any skin-to-skin contact from an infected individual. Respiratory secretions from face-to-face interactions, typically while caring for someone with monkeypox, can also cause spread. It can also spread through saliva or from a pregnant person to the fetus through the placenta.

The World Health Organization (WHO) declared the Monkeypox outbreak a global health emergency. Though infections are usually mild, it can mutate into a potent pandemic. Transmission most often occurs through direct contact with a rash or sores from someone who has the virus. pic.twitter.com/jnmY3tyQHq

As countries all over the world scramble to get enough monkeypox vaccine doses to innoculate their populations, public health officials warn that moves by rich countries to buy large quantities of monkeypox vaccine, while declining to share doses with Africa, could leave millions of people unprotected against a more dangerous version of the disease and risk continued spillovers of the virus into humans. The United States is entering a critical three-month period where cases may continue to multiply, but no more vaccines are scheduled to arrive until October at the earliest.

[WATCH] Masks Are Back As More Proof Covid Is Not Over