When the Supreme Court returns from taking a summer break, the justices will return to hearing cases on the first Monday in October with diminished confidence in their rulings throughout the country. According to a new poll, 43% of Americans say they have hardly any confidence in the court, up from 27% just three months ago.

A majority of Americans also say they favor term limits or a mandatory retirement age for Supreme Court justices, according to a new poll that finds a new and notable increase in the percentage of Americans saying they have “hardly any” confidence in the court in the wake of recent controversial decisions which could impact generations to come. 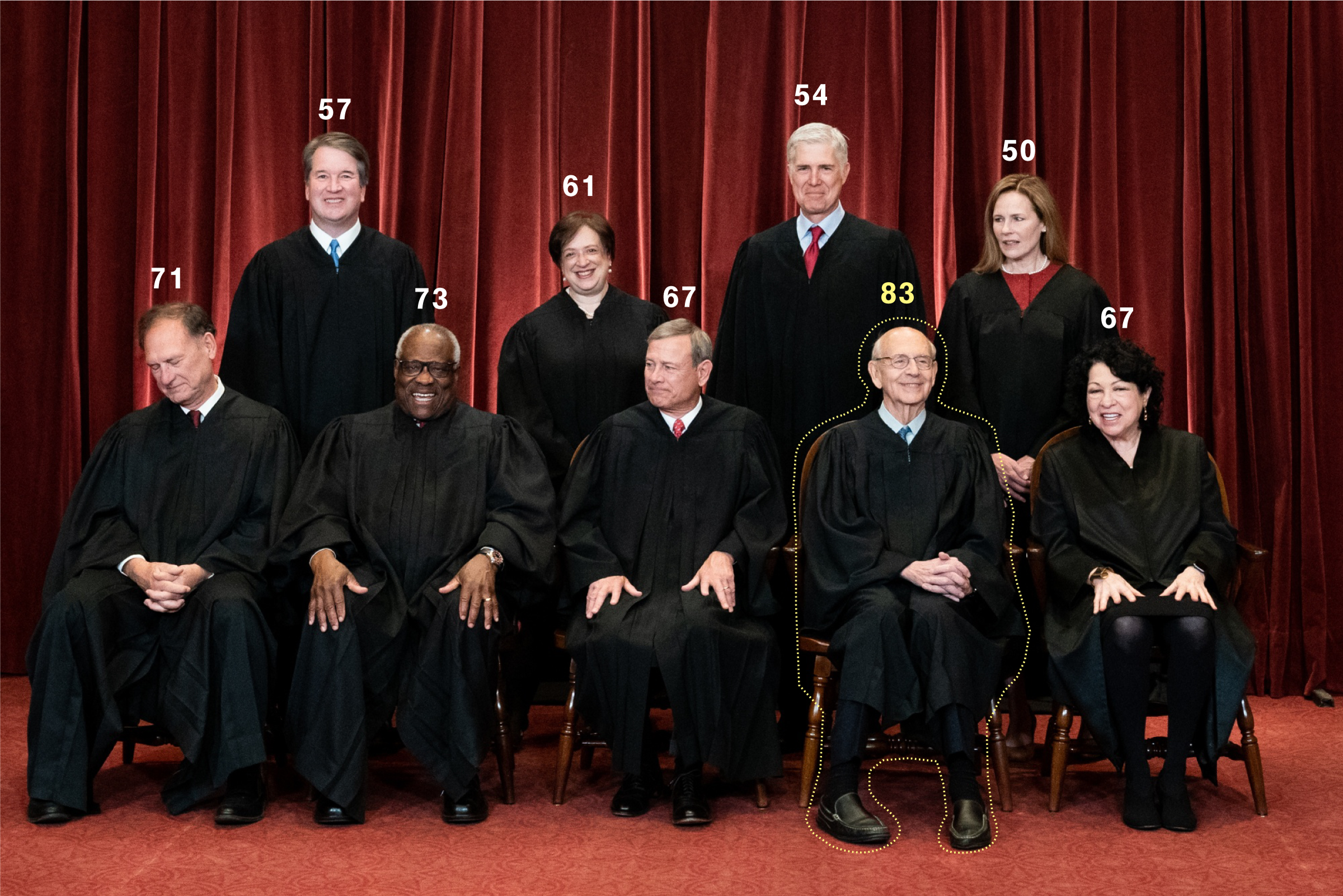 The poll from The Associated Press-NORC Center for Public Affairs Research was conducted just weeks after the high court issued devastating rulings including stripping away women’s constitutional protections for abortion and expanding gun rights. The impact of those decisions is reflected in the new totals, which found that 67% of Americans–including 82% of Democrats and 57% of Republicans–support a proposal to set a specific number of years for justices to serve instead of life terms. Views are similar about a requirement that justices retire by a specific age.

On The Podcast – @Dahlialithwick, my go-to on SCOTUS, gives a blistering critique of SCOTUS term. Here’s Dahlia on how privacy follows praying Christian male football coaches wherever they go, but never to a woman alone in her bedroom who is one second pregnant. pic.twitter.com/8UGhVhbUNn

The Constitution gives federal judges including Supreme Court justices life tenure, but there have been recent calls for change. A commission tasked by President Joe Biden with examining potential changes to the Supreme Court studied term limits among other issues. The commission finished its work last year and its members were ultimately divided over whether they believed Congress has the power to pass a law creating the equivalent of term limits.