Mary Trump is the only public-facing member of that family who had a good father, which is why she’s nothing like her uncle or cousins. When it comes to understanding Donald, as he hates to be called, Mary has been a beacon cutting through the b.s., explaining why he is the way he is, and often reaffirming our own conclusions that he’s the worst.

But Mary’s keen insight isn’t just reserved for her uncle; she can also hone in on anyone in his orbit and demolish them in a few words as well. And right now, she’s leading the pack of voices who are saying loud and clear that despite being targeted for probable death by his boss and still hanging around long enough to certify the 2020 election, Mike Pence is no hero. 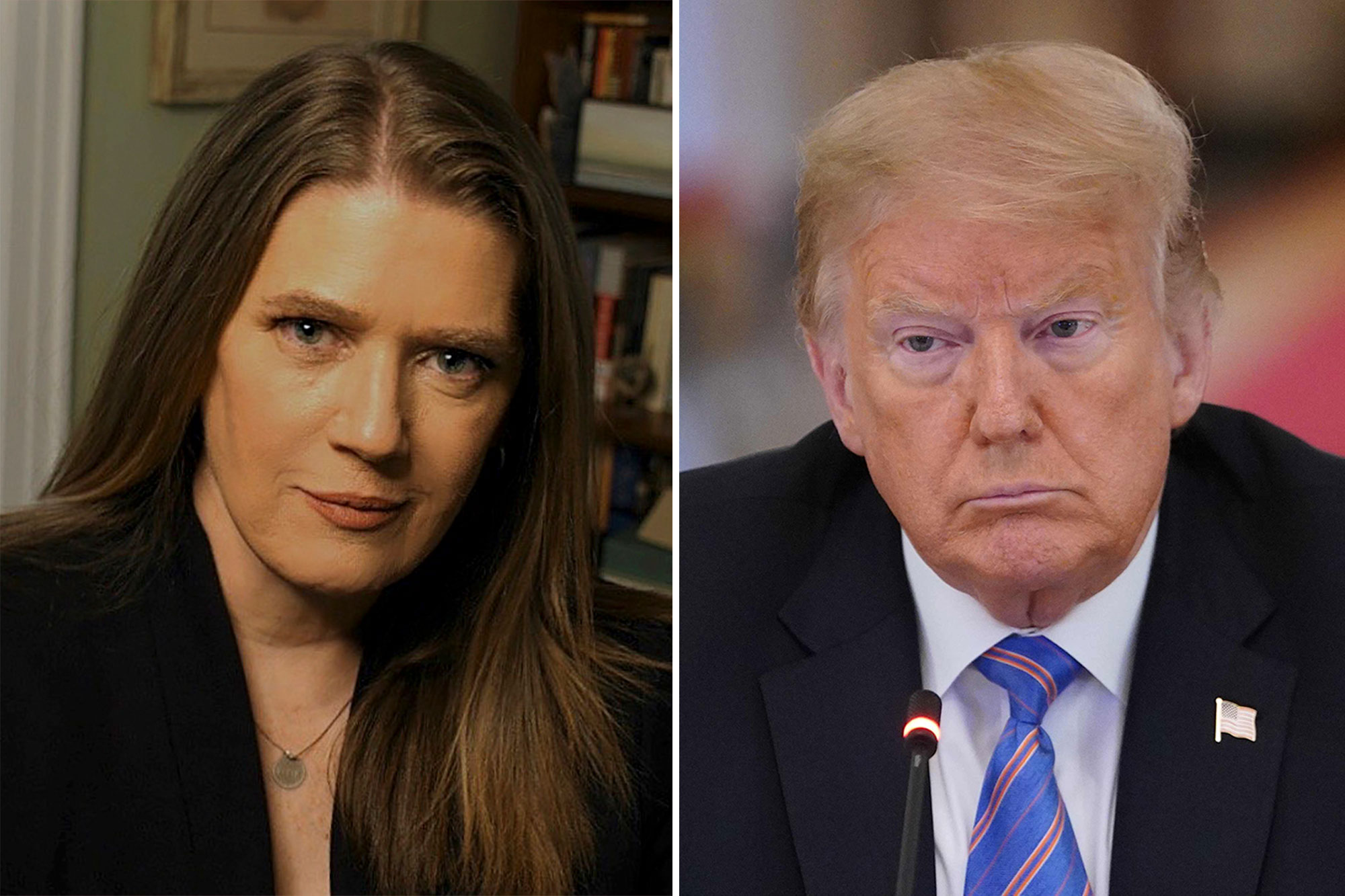 America heard a lot of compelling testimony from Mike Pence’s legal counsel and staff during Thursday’s televised January 6th Committee Hearing. Greg Jacob testified that he and the ex-VP talked in early December 2020 about how the founding fathers didn’t intend to empower the vice president, or any one person for that matter, to change the election results. Marc Short, Pence’s former chief of staff, said the ex-VP told Trump “many times” prior to the insurrection that he didn’t agree with the idea.

Mary was quick to point out that Pence had tried to appease Donald by finding every possible way to keep them both in office, but ultimately wouldn’t participate in any illegal means to do so. But even after hearing about the plot created by John Eastman, Pence remained silent, asking close friends like Dan Quayle what he could do as Vice President to keep Donald Trump in power. Ultimately, Pence did his duty, as Lawrence O’Donnell also rightly pointed out, but only because he had run out of any other options. Plenty of other high-profile accounts on Twitter made similar arguments.

Don’t give him a medal.

Mary Trump owns her uncle and his minions like no one else, though. Watch her conversation with MSNBC’s Katie Phang, below.

WATCH:Joe Rogan Says He Refused Donald Trump As Podcast Guest — “I Don’t Want To Help Him”

WATCH: Footage From Alex Holder’s Trump Documentary Has Been Leaked