It’s not Liz Cheney’s fault that Donald Trump is afraid of her, but since he can’t tell people that, he attacks her and spends an inordinate amount of his time trying to get everybody to hate her the way he does. It’s the typical grade school bullying he’s always done, and while it might work on fragile snowflake Republican men like Lindsey Graham or Ted Cruz, Liz Cheney isn’t going to bend to Trump and start playing nice. And it drives him crazy.

Cheney is still the kind of Republican we were used to before Trump came along and compromised 99% of the party. She still represents a lot of thinking Democrats don’t agree with, but we can all agree she’s done an excellent job of holding Trump and his cronies accountable for their roles in the failed plot to overturn the election which ultimately led to the January 6th riot at the Capitol. But mostly, she’s a visual reminder to Donald Trump of his failures. Cheney was one of the 10 Republicans who voted to convict Trump at his second impeachment trial, and while Trump has been very involved in handpicking all of the challengers to those 10 “disloyal” Republicans, she’s the one who’s bugging him the most. 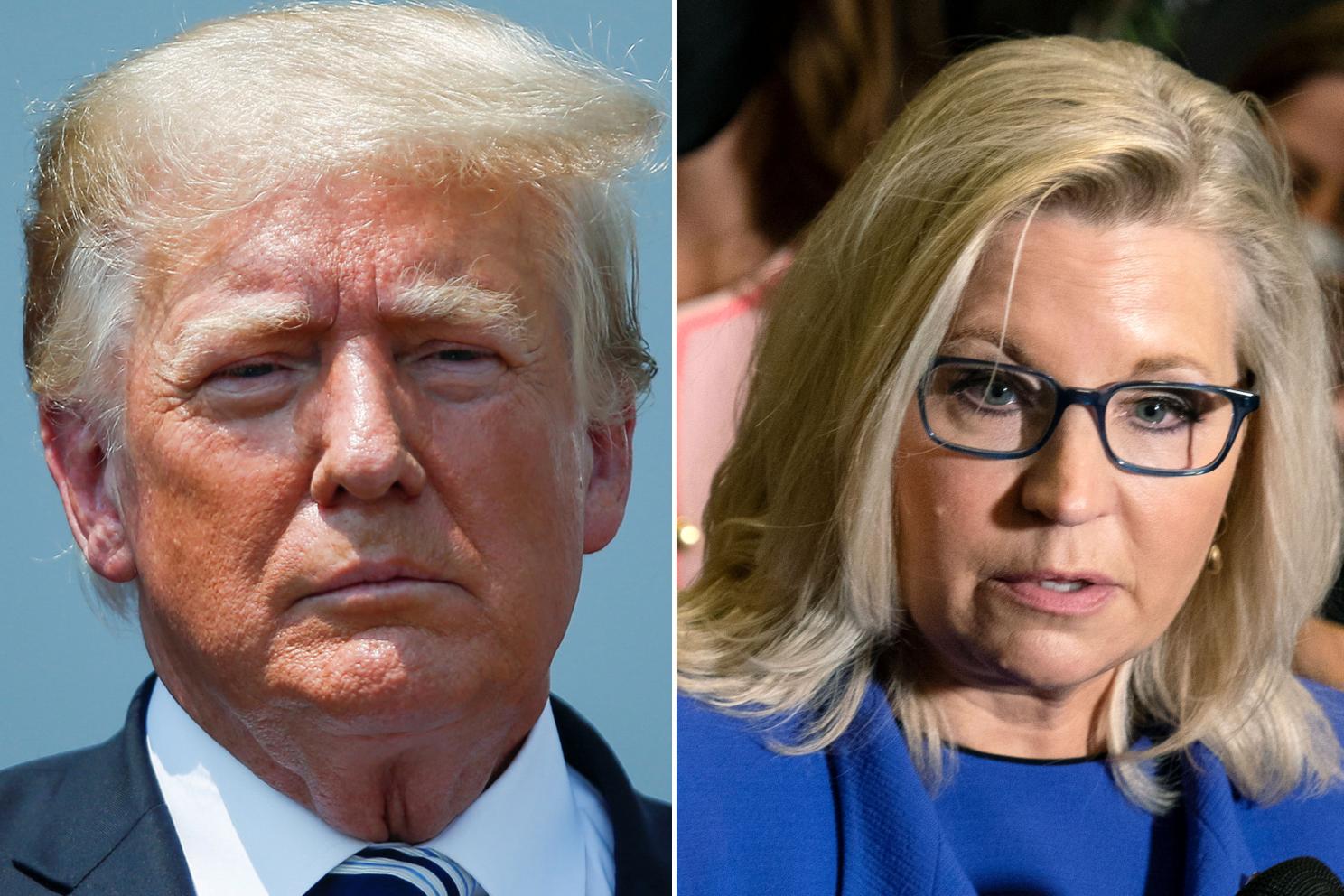 Cheney might actually catch a break in her primary, however, as the Rupert Murdoch-led media empire seems to have turned its back on Trump, with the New York Post deeming him “unfit” and saying he “refuses to move on from reality.” Fox News talking bowl of rancid rice pudding Tucker Carlson called him “repulsive.” These people aren’t our friends, but at least we have the same common enemy.

Hey @SenTomCotton – heard you on @hughhewitt criticizing the Jan 6 hearings.

Then you said the strangest thing; you admitted you hadn’t watched any of them.

Here’s a tip: actually watching them before rendering judgment is more consistent with “Anglo-American jurisprudence.”

[COMMENTARY] We Told You So: The MAGA Plot to Dismantle the American Voting System From Within

Liz Cheney isn’t taking Trump’s trolling. She’s going to focus on the January 6th Committee and her campaign. And something tells me she’s not only not worried about her MAGA challenger, Harriet Hageman, but Cheney will probably end up with more support in November 2022 than she had when the hearings began in June 2022.