During her closing statement at the end of Thursday’s televised blockbuster hearing, January 6th House Select Committee Vice Chair Rep. Liz Cheney (R-WY) rattled off a list of names of the people who have refused to comply with the panel’s informal requests and federal subpoenas to appear to testify. When name-checking some, like Trump’s former Chief of Staff Mark Meadows, Rep. Cheney mentioned that the panel is now “involved in litigation” now that Meadows has withdrawn his cooperation. She once again extended the invitation to all of those who have yet to cooperate, but she saved some specific barbs for Trump’s former White House counsel Pat Cipollone, who had been one of Trump’s lawyers during both of his impeachment trials.

“Our evidence shows that Pat Cipollone and his office tried to do what was right. They tried to stop a number of Trump’s plans for January 6th,” Rep. Cheney shared with the estimated daytime viewing audience of 14 million. 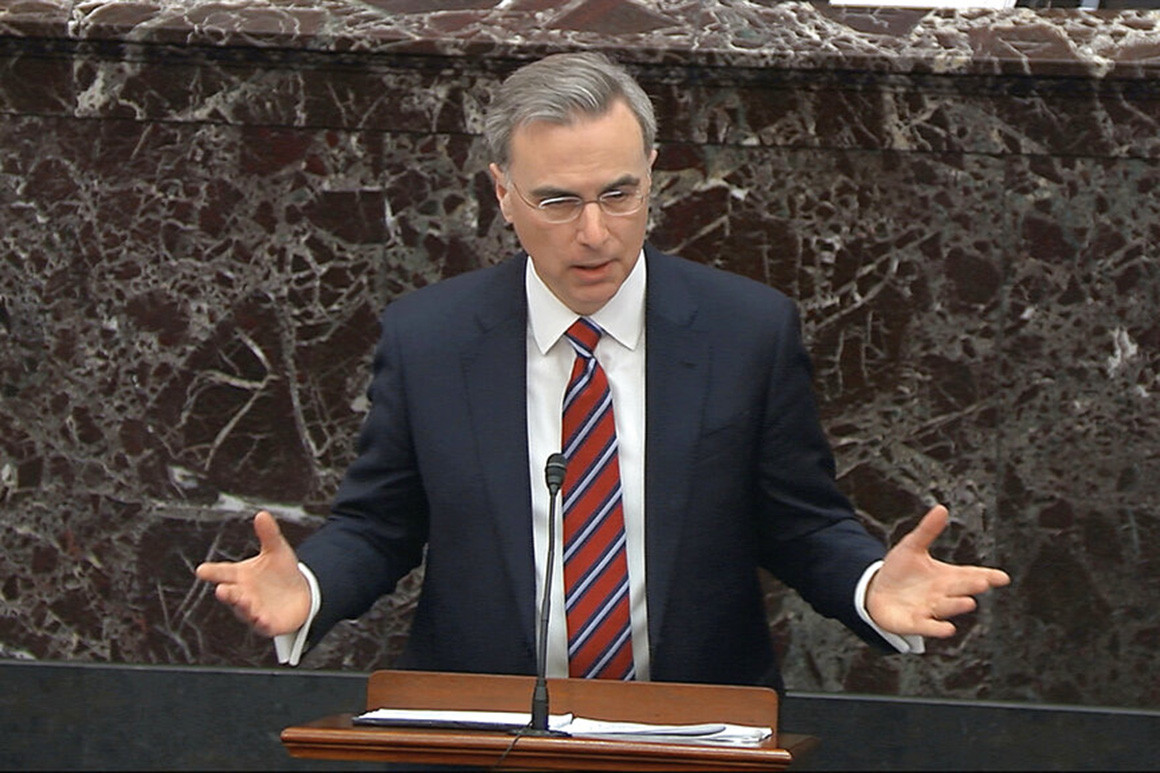 Cheney also signaled on Tuesday that future hearings will shed more light on what Cipollone said and did in the weeks before the January 6th riots. One lingering question that the panel might have for Cipollone: why did he defend Trump at his second impeachment if he had made serious efforts to stop him from overturning the election results?

"Our committee is certain that Donald Trump does not want Mr. Cipollone to testify here … we are working to secure his testimony" — Cheney says that the committee wants to hear from former White House counsel Pat Cipollone pic.twitter.com/MyqwcFoaFP

Other members of Cipollone’s team, including Eric Herschmann, have already testified to the Committee in depositions that have already been shown in prior hearings. His team related that they all felt the legal theories floated by the likes of Rudy Giuliani and John Eastman had no legal standing and were potentially dangerous.

The next hearing is scheduled to air Thursday at noon EST, 9 am PST.