Pennsylvania Democratic Senate candidate John Fetterman has a clean bill of health from his doctor after his recent stroke, and it’s clear the brief medical setback did nothing to damper Fetterman’s famously blunt sense of humor.

Fetterman’s opponent, Mehmet “Meh” Oz, who lives in New Jersey but is somehow allowed to run in Pennsylvania, has quickly morphed from New Age-y Oprah-approved TV fame to full-on MAGA mass hysteria, claiming he loves guns and hates abortions, totally the opposite of things he used to say before he somehow became A SENATE CANDIDATE. 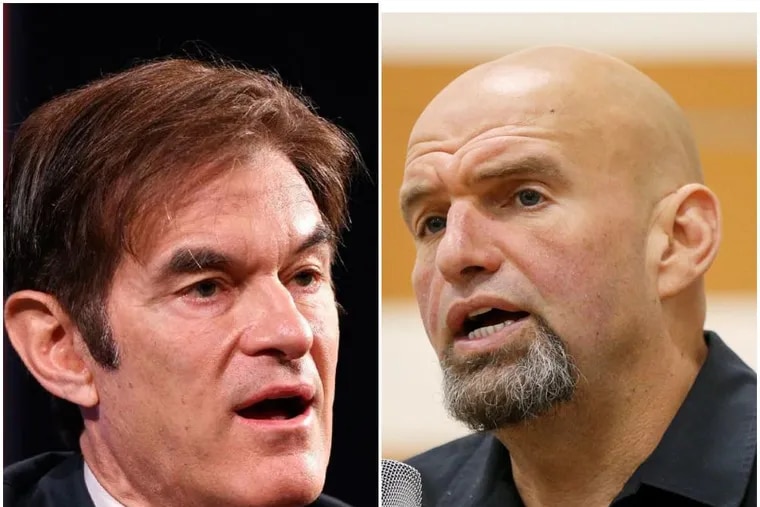 Fetterman has served as Pennsylvania’s lieutenant governor since 2019. Before that, he was the mayor of Braddock. Oz is a lying grifting disgraced physician who was endorsed by Donald Trump. I also need to reiterate that Mehmet isn’t a Pennsylvania resident but is allowed to run in the state anyway. Here’s how bad it is. Why do we have to live in the stupidest times?

Get this! Mehmet Oz MISSPELLED the name of the Pennsylvania city he claims to reside in (hahahaha!) when he filled out his Statement of Candidacy for the U.S. Senate. pic.twitter.com/e0Vx8tJE0v

Hopefully, the voters in Pennsylvania won’t take too kindly to a Bennie from Jersey trying to run things in their state. John Fetterman wants to know why anyone would be okay with that in the first place, according to this new ad that annihilates the bad doctor.

I am, uh, not your candidate. pic.twitter.com/zf545GJg5R

Republicans are just fine with liars openly lying at this point. They don’t care about any truths whatsoever. I really wish Democrats could figure out how to be louder and more effective than the stupid people who have decided our basic civic processes aren’t important.

Fetterman currently leads MEHmet in the polls, 46% to 37%.

WATCH: Vindicated Psychiatrist Bandy Lee Faced Backlash For Warning Us About Trump — Hindsight Is On Her Side