The CEOs of three major gun manufacturers have been called to testify before the House Oversight Committee on gun violence at the end of the month.

The announcement comes just days after a mass shooting at a Fourth of July parade in Highland Park, Illinois, and is part of an investigation into gun manufacturers that the Oversight Committee had opened in the wake of the Uvalde, Texas, mass shooting at Robb Elementary School. 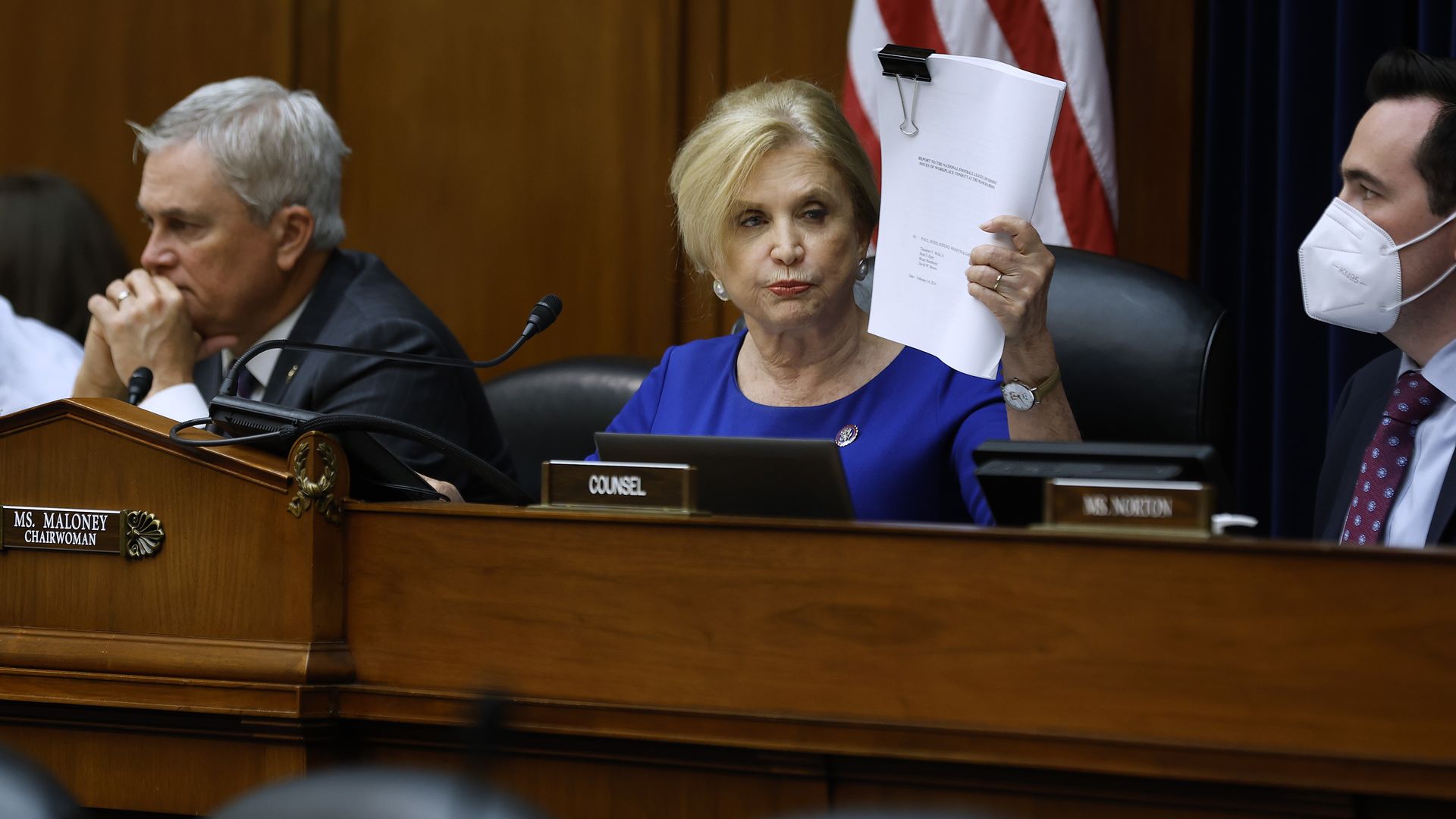 The AR-15 style rifles used in Highland Park, Parkland, Aurora, and San Bernardino were made by @Smith_WessonInc.

The House Oversight Committee said in its press release that the panel is “gathering financial and marketing information from these companies regarding their sale of weapons of war in the United States — including the assault weapons used in the recent mass murders in Highland Park and Uvalde.”

During a hearing on gun reform, Rep. Raja Krishnamoorthi (D-IL) showed a ‘disturbing’ marketing photo that Daniel Defense, the maker of the gun used in Uvalde, TX, published prior to the shooting. The photo showed a child admiring a weapon. pic.twitter.com/7jWEPgJwst

The U.S. House Oversight Committee has asked the chief executives of three gunmakers to testify on July 20 as part of its investigation into the firearms industry following a wave of high-profile mass shootings https://t.co/YKtSkJpEa0 pic.twitter.com/0vvMpv8dGW

“I am deeply troubled that gun manufacturers continue to profit from the sale of weapons of war, including AR-15-style assault rifles that were used by a white supremacist to murder ten people in Buffalo, New York, and in the massacre of 19 children and two teachers in Uvalde, Texas,” Maloney wrote in each of the letters. “Products sold by your company have been used for decades to carry out homicides and even mass murders, yet your company has continued to market assault weapons to civilians,” she added.