Actor Robert Downey Jr. is teaming up with the Department of Energy to recruit up to 1,000 new workers focused on climate change and clean energy. Downey’s Footprint Coalition has joined forces with Energy Secretary Jennifer Granholm, who released a new video featuring the “Iron Man” actor encouraging applicants from diverse backgrounds to join the department’s “clean energy corps” and take on jobs aimed at accelerating the use of clean energy such as wind and solar power. 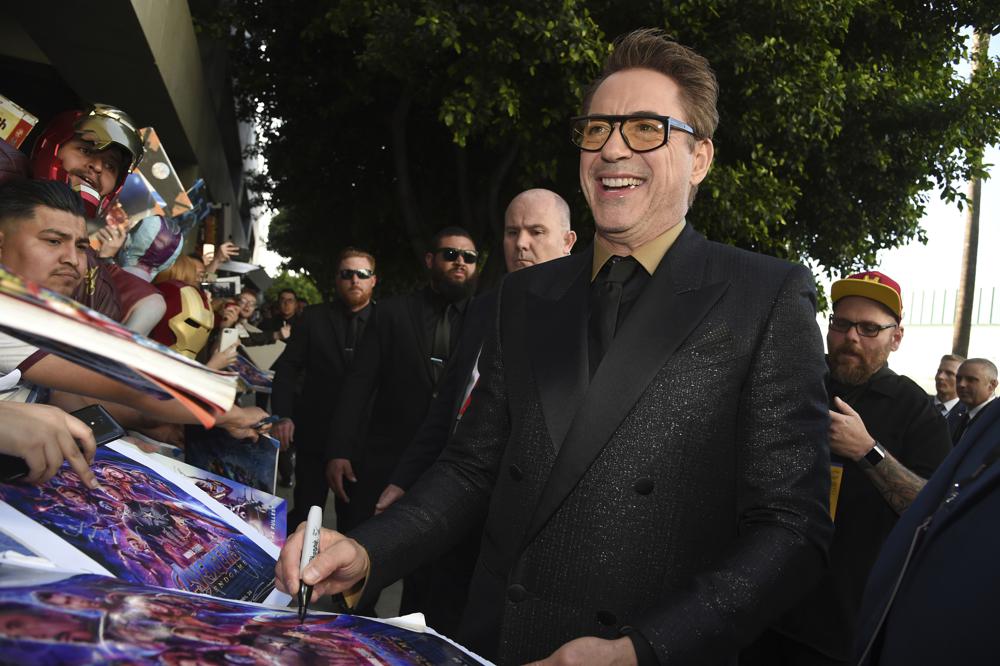 In the animated video, Downey cheekily says viewers “may know him” from one of his “many day jobs” as a billionaire superhero in “Iron Man” or “world’s greatest detective,” Sherlock Holmes. But now I’ve got this sweet new office over the Department of Energy, and I’ve already been putting in some crazy hours helping out the Clean Energy Corps,″ Downey says. “I’ve been working with some amazing people on fantastic new solutions” to climate change.

We need new ways to power the world. That's why @RobertDowneyJr and the FootPrint Coalition are working with the @SecGranholm and the good folks at the @ENERGY to clean up the mess we made. Join us and see what we've got cooking to cool the planet. https://t.co/AdNEmis7Ez pic.twitter.com/3Y65ur92tG

Participants will help build thousands of miles of electric transmission lines to carry wind and solar power and take on other jobs to “research, develop, and deploy ways to produce energy while cutting planet-warming greenhouse gas emissions,” Granholm said. The new job corps is part of $62 billion awarded to the Energy Department under the bipartisan infrastructure law signed last year by President Joe Biden.

Granholm, who also appears in the video, tells Downey the Energy Department is “looking for folks to help us with pretty much everything,″ from scientists to IT specialists, civil engineers, electrical engineers, and more. “My gosh, we mean everybody!” exclaims Downey, holding a coffee cup declaring him the “world’s best DOE intern.″

“So why not come work with us and help the planet while you are at it?″ Downey adds, as Granholm extols the “nice” benefits, including a healthier Earth.