French modeling agent Jean-Luc Brunel, a longtime associate of disgraced financier Jeffrey Epstein, has been found dead in his prison cell, a spokesperson for the Paris prosecutor’s office said.

Brunel was found alone and hanged with bedsheets in his jail cell at the Santé prison at around 1:30 a.m. local time on Saturday, the Paris prosecutor’s office told CNN. It would not comment on whether Brunel killed himself, adding an investigation into the cause of death has been opened, “as it is systematically done in these cases,” entrusted to the French judicial police. 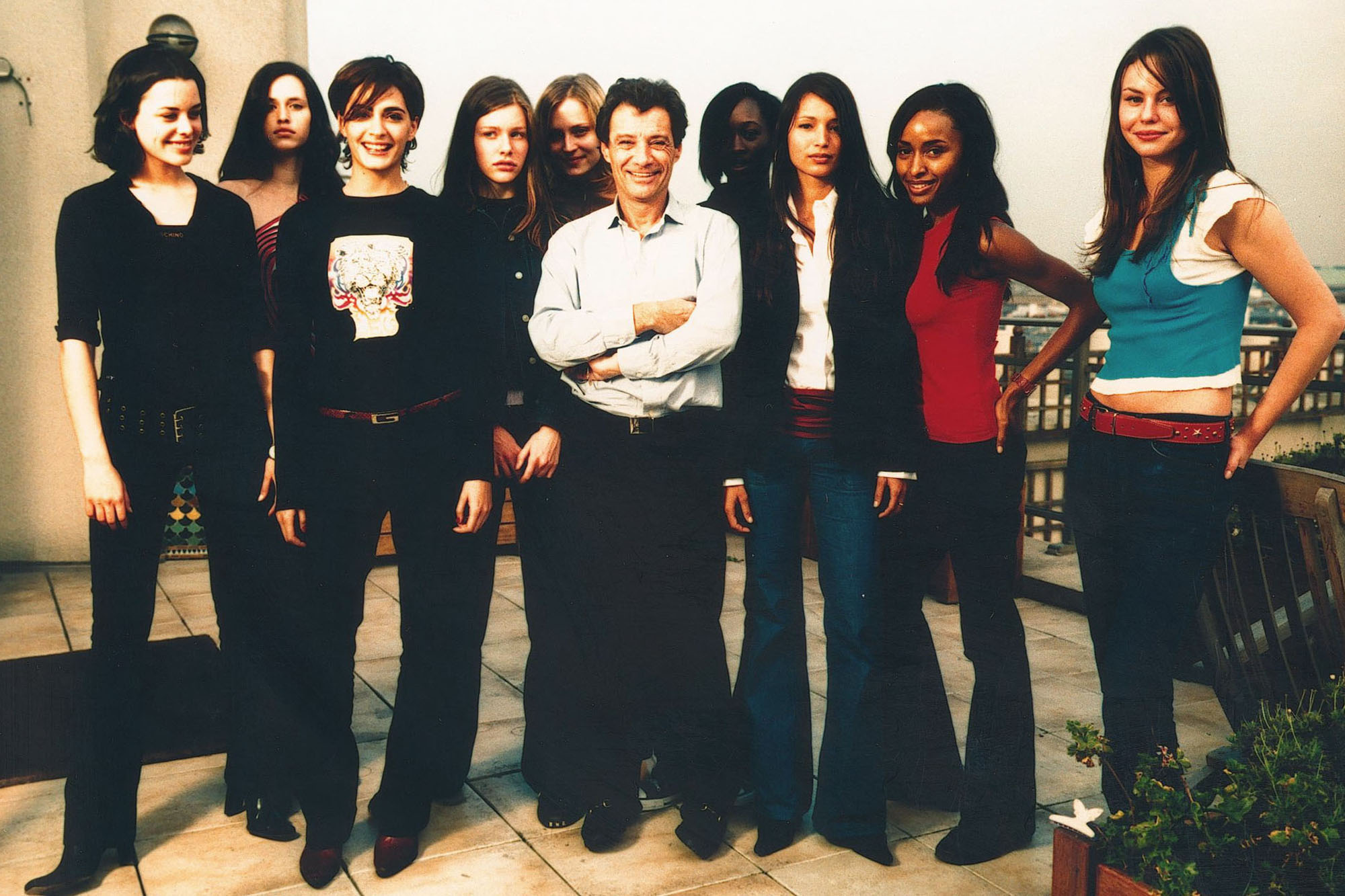 The suicide of Jean-Luc Brunel, who abused me and countless girls and young women, ends another chapter. I’m disappointed that I wasn’t able to face him in a final trial to hold him accountable, but gratified that I was able to testify in person last year to keep him in prison.

Brunel’s arrest was part of a probe launched in 2019 by French prosecutors, targeting “acts of sexual nature likely to have been committed by Jeffrey Epstein and possible accomplices,” based on checks and cross-checks carried out on information provided to the Paris public prosecutor’s office and exchanges with US authorities. Epstein took his life in his prison cell in August 2019 while awaiting trial at the Metropolitan Correctional Center in Manhattan. A medical examiner ruled his death was suicide by hanging.

Breaking: Jeffrey Epstein's friend Jean-Luc Brunel found dead in his cell in Paris from hanging, like Epstein. Investigators were looking into his involvement in human trafficking with Epstein & Ghislaine Maxwell.
Did someone protecting someone order a hit? Not that shocking …

Brunel’s lawyer said his client’s death was “not guided by guilt, but by a sense of injustice,” claiming in a statement sent to CNN that “Jean-Luc Brunel has never stopped claiming his innocence. He has multiplied his efforts to prove it. A judge had released him a few months ago, and then he was re-incarcerated in undignified conditions.”

Jean-Luc Brunel, a longtime French modeling agent who was detained in December 2020 as part of an inquiry into allegations of rape, sexual assault and sexual harassment, was found dead in his prison cell, the Paris prosecutor's office said https://t.co/eB5mY1kmpY pic.twitter.com/g91VqBDDtB

Is Trump Behind Ron DeSantis’ Bad Time Slot at This Year’s CPAC Conference?

Victims of the alleged abuse described shock and dismay that the agent, Jean-Luc Brunel, will never face trial. They described his death as a double blow, after Epstein killed himself in 2019 in a Manhattan jail while awaiting sex-trafficking charges. Multiple women who identified themselves as victims have spoken to police since the French probe was opened in 2019, and at times expressed frustration with the slow pace of the investigation. One of them, Thysia Huisman, said the news of Brunel’s death sent her into “shock.”

Jean-Luc Brunel has been found dead in his prison cell. He supposedly hung himself last night.

I am in shock. Was this really suicide? And it feels disappointing. This is a completely different ending without any real justice for his victims. #jeanlucbrunel #jeanlucbruneldead pic.twitter.com/ugC1dszvv8

“It makes me angry, because I’ve been fighting for years,” Huisman, a Dutch former model who told police she was raped by Brunel as a teen, told The Associated Press. “For me, the end of this was to be in court. And now that whole ending — which would help form closure — is taken away from me.” A lawyer representing Huisman and other victims, Anne-Claire Lejeune, said other women involved in the case feel the same. “Great disappointment, great frustration that (the victims) won’t get justice,” she told The AP.