WATCH: In Under 4 Minutes, Adam Schiff Lays Out Exactly Why Donald Trump’s Actions Are So Egregious

The Senate is on the brink of an agreement on a bipartisan gun violence bill, the Democrats’ lead negotiator said on Tuesday, potentially setting up votes before the end of this week on a smaller but still significant package that would stand as Congress’s response to mass shootings in Texas and New York that shook the nation.

29 years after Congress last enacted a major measure curbing firearms, Senate bargainers have agreed to a new framework proposal. “I think we’ve reached an agreement,” Sen. Chris Murphy (D-CT) told reporters, saying that the final details on the proposal were “at hand.” Sen. Murphy said the bipartisan panel is writing the legislation is “ just we’re dotting the I’s and crossing the T’s right now. I think we’re in good shape.” 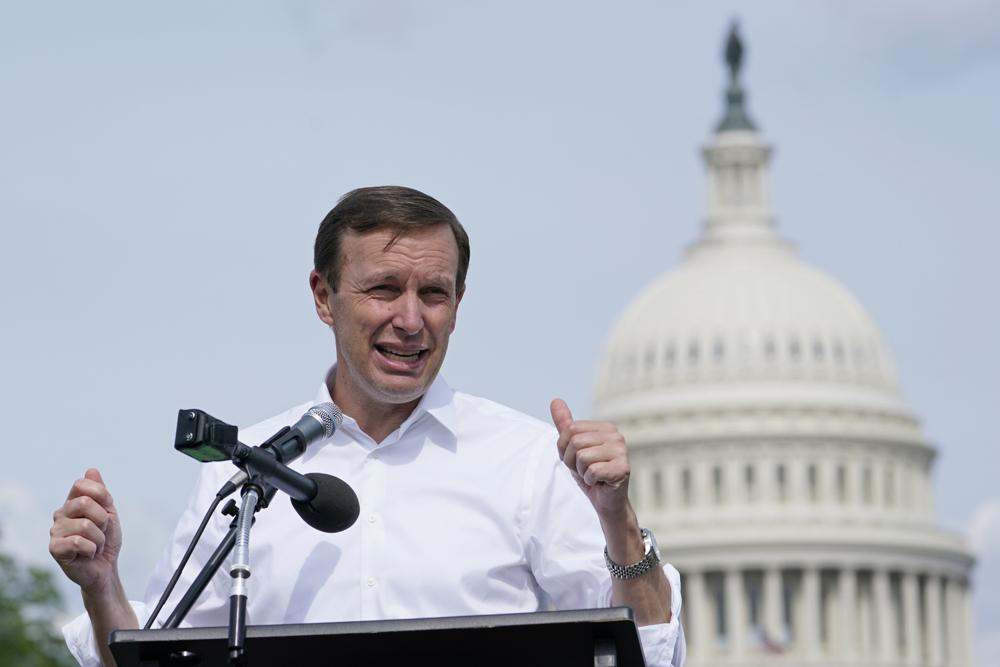 Lawmakers have been working toward passing legislation that would toughen background checks for the youngest firearms buyers, require more sellers to conduct background checks, and increase the penalties for gun traffickers. It also would give more money to states and communities aimed at improving school safety and mental health initiatives.

Gun talks seem to be coming together: Tillis says talks in “final stages,” Murphy says staffers is drafting legislation with goal of putting bill on floor next week. Seems to be some progress on red flag and boyfriend loophole but not finished just yet

Sen. John Cornyn (R-TX), the chief Republican bargainer, spoke on the Senate floor Tuesday and said he, Murphy, and the other two top Senate bargainers had “reached an agreement.”

The Senators did not initially say how they’d resolved the two major stumbling blocks that had delayed agreement on the plan’s legislative language: 1, how to make abusive romantic partners subject to the existing ban that violent spouses face to obtaining guns; and 2, providing federal aid to states that have “red flag” laws that make it easier to temporarily take firearms away from people deemed dangerous or to states that have violence intervention programs. Sen. Cory Booker (D-NJ) appeared on “The Late Show with Stephen Colbert” to speak about closing the so-called “boyfriend loophole.”