British filmmaker Alex Holder had only intended to follow Donald Trump and his family as they mounted an ultimately unsuccessful re-election campaign, but he got much more footage than he’d ever dreamed in the months that elapsed between Election Night and January 6th.

The House Select Committee investigating the January 6th insurrection has already spoken with Holder, who fully complied with their subpoena to both answer questions and provide footage he had taken during those weeks after Trump lost to Joe Biden. But what the public has seen, either via leaked footage or in the film’s trailer, is just scratching the surface of what went on in TrumpWorld behind the scenes as the election loss permeated every conversation and Trump grew more desperate to remain in power. 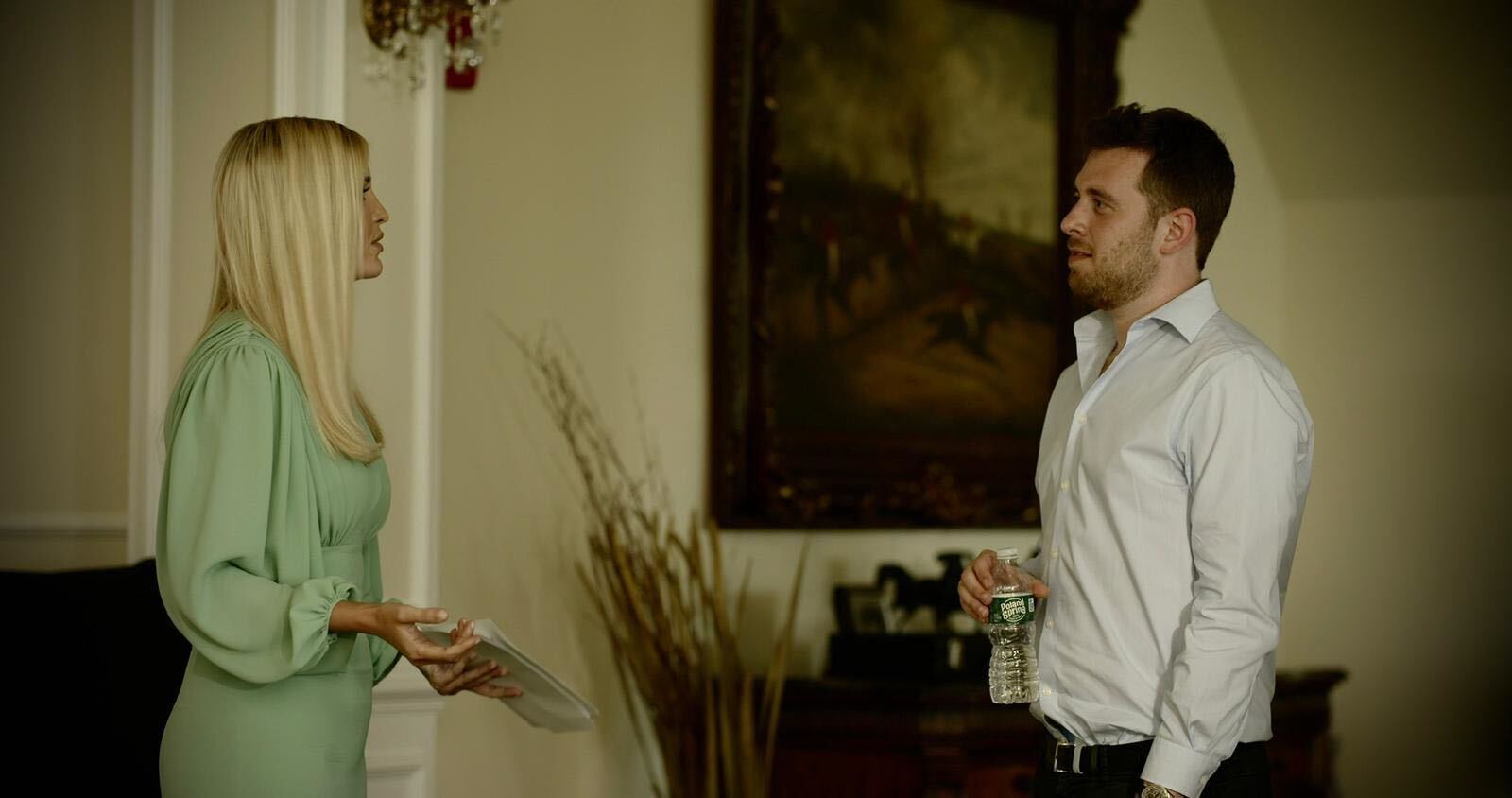 One question that lingers in my mind is “Why?” As in, “Why couldn’t he admit he lost? Why did he try so hard to stay in office? Why was he so intent on destroying democracy?” Those would be great questions to ask at the next two January 6th Committee hearings on Tuesday afternoon and Thursday night.

But I digress. The more important point is, for people who can sit through it, “Unprecedented” delivers on its title mainly because nobody thought to sign an NDA with Holder, who had unlimited access to a family who can’t get enough of talking about themselves. Holder got all kinds of gold, and if you’re the type who can sit through the whole thing, you’ve got a stronger stomach than I do. “This family is all about the brand,” Holder says. “It’s about ‘Trump’ and what that means. They support the brand in whatever they’re doing, whether it’s in business, in politics, in TV and entertainment, or as the president of the United States of America. People who watch the documentary will see how that’s the ultimate goal. Ivanka, Don Jr., and Eric … They can’t comprehend associating failure with the brand.”

.@costareports: “You spoke to former President Trump about democracy, what did that conversation reveal to you?”

Holder, who now has to have his own security because he complied with the January 6th Committee, joined “Morning Joe” on Monday to talk about what it was like to be in the White House on Election Night.