The rich and famous ignored the September 11th families protesting outside the gates of Bedminster, Donald Trump’s New Jersey golf course hosting the Saudi-backed LIV Tournament. Tour members Greg Norman, Bryson DeChambeau, and Dustin Johnson, along with Johnson’s wife, Paulina Gretzky–daughter of hockey legend Wayne–were among the VIPs who rubbed elbows with Trump’s wife Melania and children Don Jr, Eric, and Ivanka. Caitlyn Jenner, who has been a target of Trump’s, even partied with him Wednesday night at a LIV-sponsored kickoff party in Manhattan. 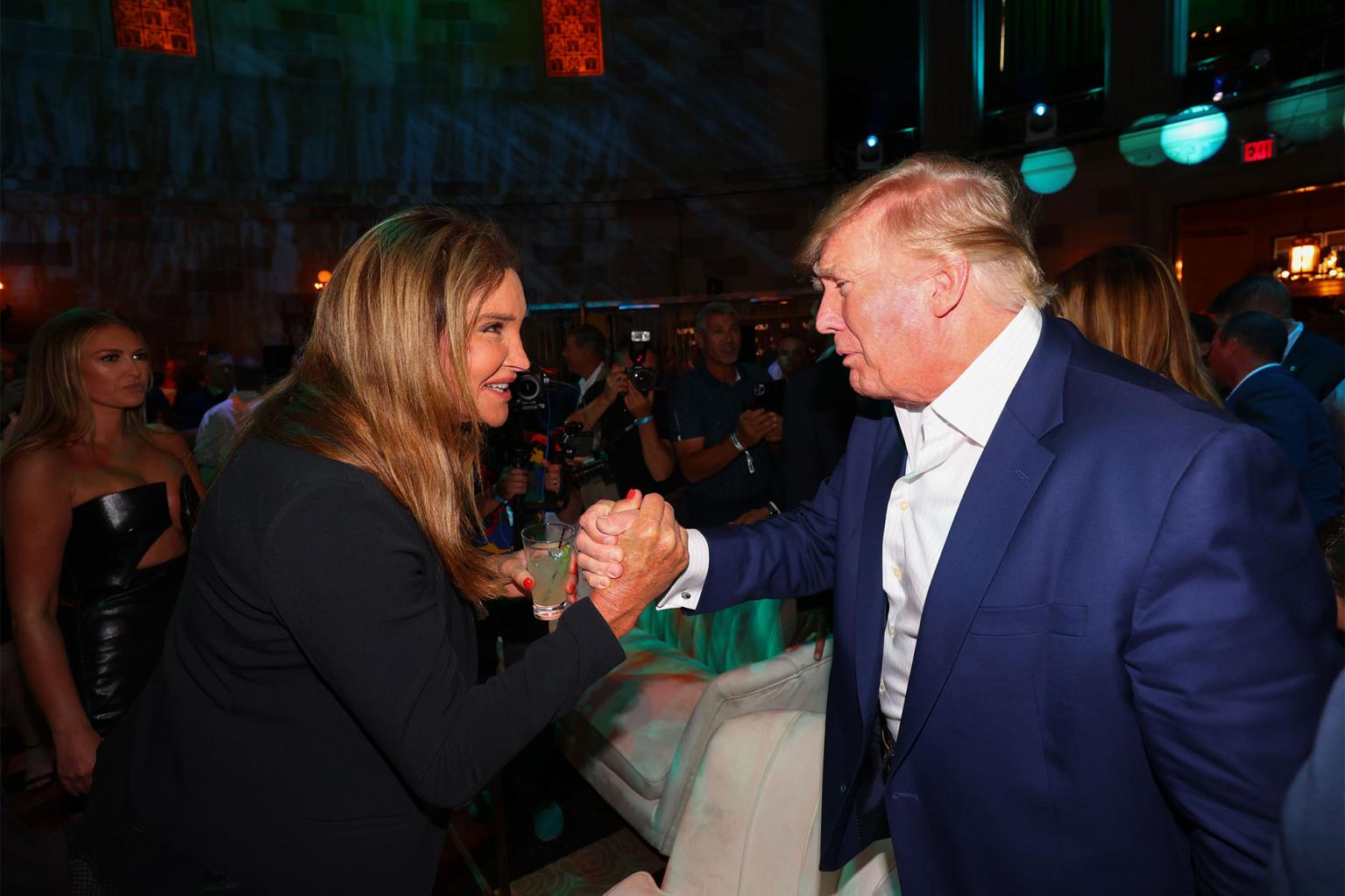 Trump’s participation has also angered the families of the victims of the 9/11 terrorist attacks, who have described the move of top US golfers to join the circuit as “appalling.” Fifteen of the 19 hijackers on 9/11 were from Saudi Arabia and the FBI has investigated connections between Saudi Arabia’s government and the attacks on the World Trade Center. Trump told the Wall Street Journal he felt the controversy over Khashoggi’s death has “totally died down” as an explanation for hosting the event, and also claimed, “no one has ever gotten to the bottom” of 9/11. His comments enraged sports journalist Bob Costas, who appeared on CNN’s “New Day” and unleashed a full rant on the human hazard that is Donald Trump.

Quick side note: Trump looks miserable and awful and that makes me happy. Ok, Bob, your turn. “Some 700 plus of the victims on 9/11, 21 years ago, were from New Jersey, some of them from the Bedminster area, so the 9/11 families are very hurt about this, very upset, there will be protests outside the grounds,” Costas said during his rant. “He was upset because the PGA pulled out following January 6th the last year, following those events, they pulled the PGA tournament from the Bedminster course,” Costas said. “So this is an element of grievance on his part because, as we all know, he is, after all, ‘the most persecuted man in American history’ and he’s qualified to say that because he’s a scholar of history.”

Costas sarcasm is still on point. Watch the full segment below.