But now the production of EleCare, the specialty formula for infants with severe food allergies and digestive problems, has once again been restored at the Sturgis plant following a July 1st reboot, said an Abbott spokesman. Abbott is one of just four companies that produce about 90% of baby formula in the United States. 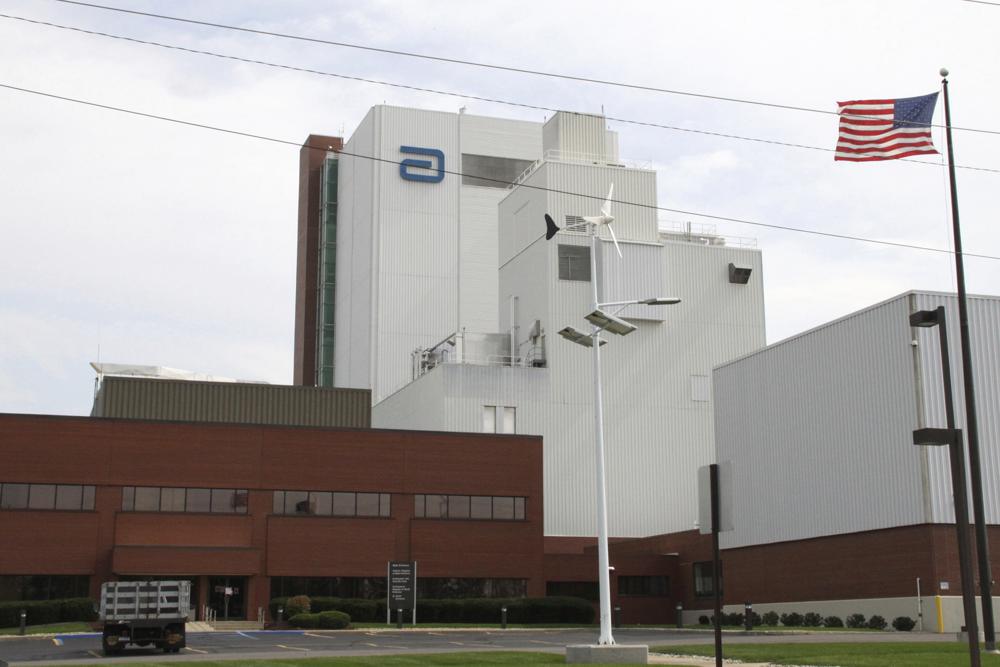 Abbott had been forced to recall several leading brands of formula in February, including Similac, which resulted in a further strain on the inventory already impacted by supply chain disruptions and stockpiling during COVID-19 shutdowns. The plant was closed in February after the Food and Drug Administration (FDA) began investigating four bacterial infections among infants who consumed powdered formula from the plant. Two of the babies died. The company says its products have not been directly linked to the infections, which involved different bacterial strains. The shortage was most dire for children with allergies, digestive problems, and metabolic disorders who rely on specialty formulas.

President Joe Biden reacted swiftly to the baby formula shortages, enacting Operation Fly Formula to deliver thousands of pounds of the necessary nutritional supplements all over the country.

World’s Leading Epidemiologist During COVID Pandemic Seeks to Save Lives

We're making sure safe formula gets to all who need it. pic.twitter.com/lnkxsaCY6T

On Wednesday, the Food and Drug Administration announced plans to help overseas makers of infant formula that have sent supplies, under emergency approval to address the shortfall, secure long-term authorization to market their formula in the U.S. The plan is to provide American consumers with more choices and make supplies more resilient against current or future shortages.