Confidence in Congress has varied over the years, with the highest levels in the low 40% range recorded in the 1970s and again in the mid-1980s. Confidence rose in the late 1990s and early 2000s but has declined since 2004, culminating in this year’s historic low. Americans’ current confidence in Congress is not only the lowest on record, but also the lowest Gallup has recorded for any institution in the 41-year trend. 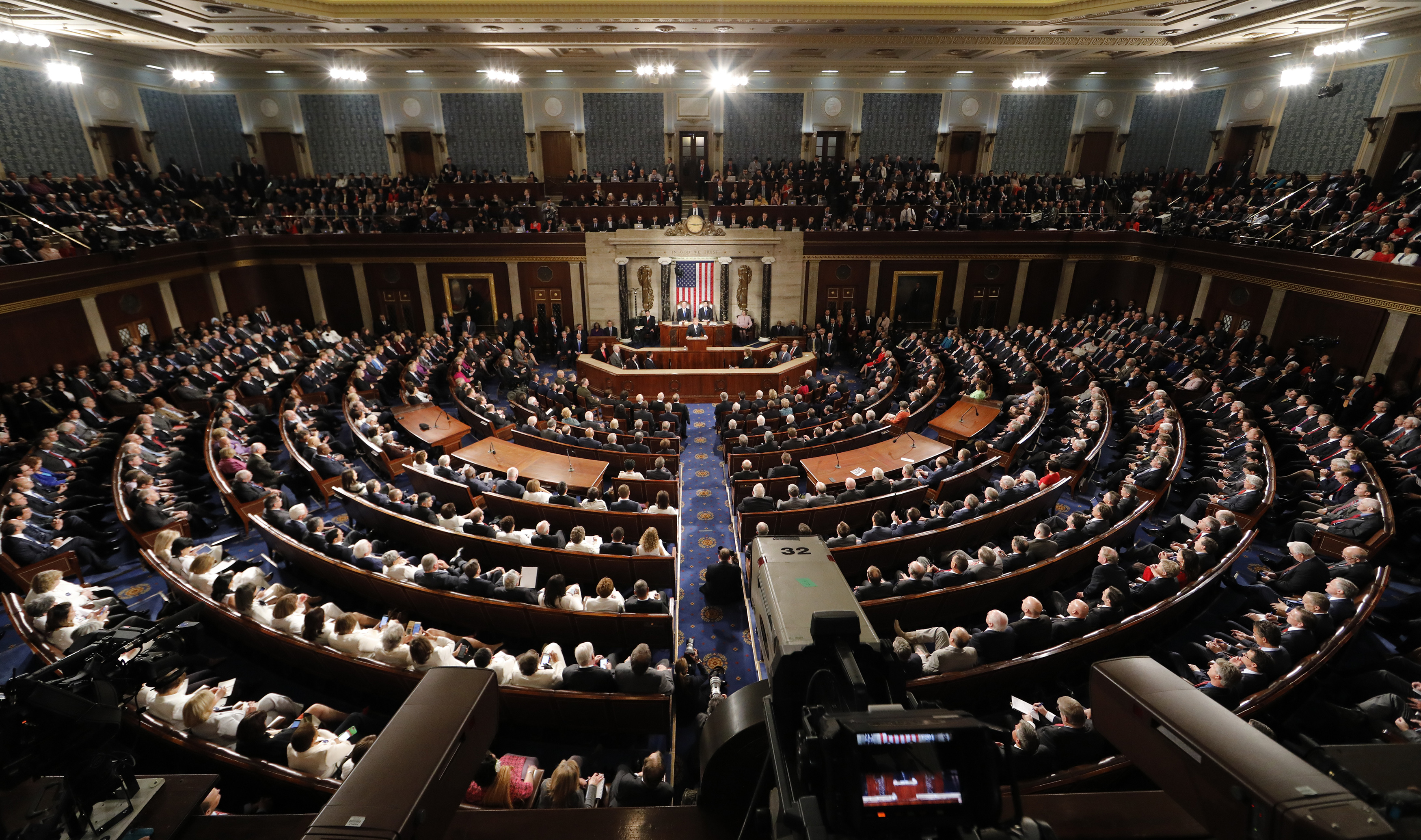 The results come from a June 5th – 8th Gallup poll that updated Americans’ confidence in 17 U.S. institutions that Americans either read about or interact with in government, business, and society. It’s likely the number could drop in subsequent polls following the unpopular Supreme Court decision to overturn Roe v Wade.

Americans' confidence in the presidency and Supreme Court suffer the greatest drop between 2021 and 2022, per Gallup https://t.co/a6KALrsbI3 pic.twitter.com/I9HvuK1QHD

% of americans that have a lot of confidence in

Conversely, Americans have a much stronger faith in the military. Three out of four said they have either a great deal or quite a lot of confidence in all arms of the U.S. military.

Good Riddance: Today Was Devin Nunes’ Last Day as a Member of Congress