The lawyer who has been defending conspiracy theorist Alex Jones in his Sandy Hook trial garnered his own national headlines this week for accidentally handing over highly-sensitive data to his adversaries, opening him up to potential legal consequences.

Houston lawyer Federico Andino Reynal acknowledged that Jones’ legal team had provided lawyers for parents of a child killed in the Sandy Hook Elementary School mass shooting with a digital copy of the Infowars founder’s phone contents, which included text messages and medical records. The disclosure was made public by a lawyer for the parents in a dramatic exchange with Jones as the trial neared its close. 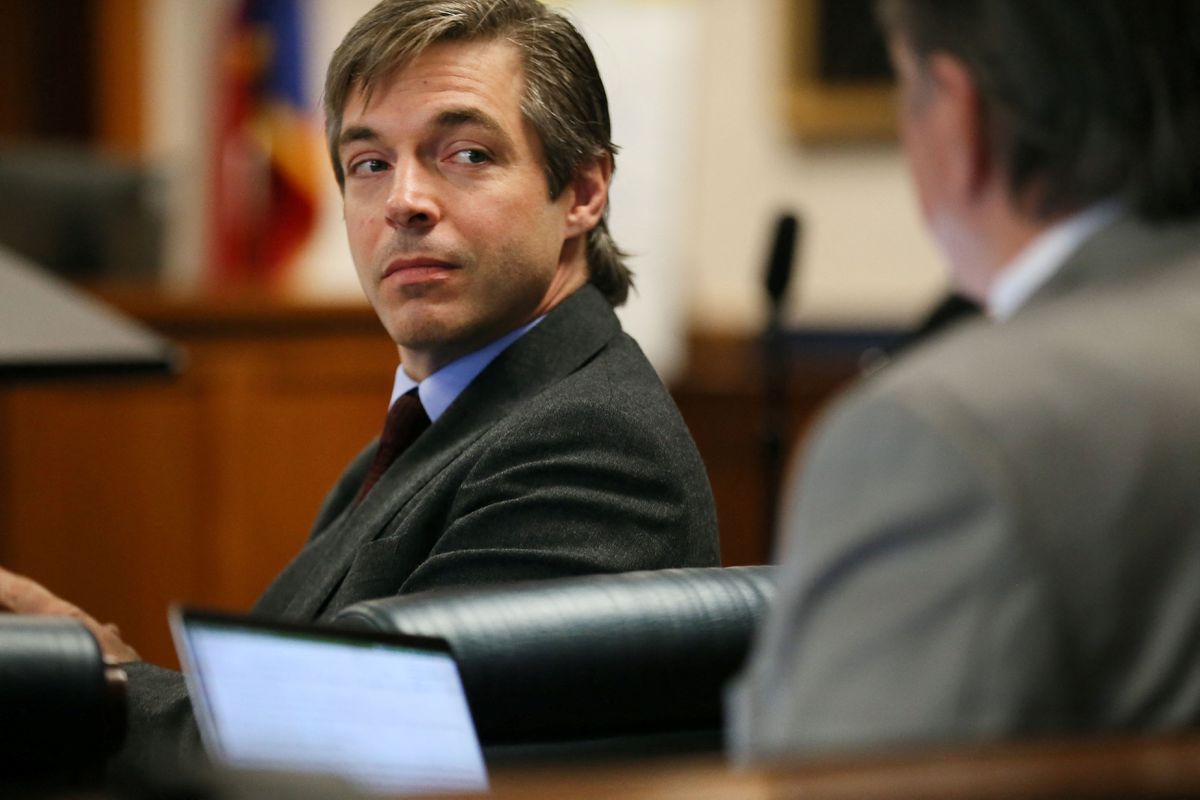 The revelation may have exposed Reynal to sanctions in a different case, as well as the potential for malpractice claims by Jones, according to court documents and lawyers following the trial. A judge in Austin had rejected a bid by Reynal on Thursday to shield the phone records and denied his request for a mistrial over the disclosure.

Reynal and another Jones lawyer, Norm Pattis, were ordered by a Connecticut state judge to appear later this month for hearings to consider sanctions or other disciplinary action over their “purported” unauthorized release of Sandy Hook plaintiffs’ medical records.

Prediction: Federico Andino Reynal will go down in history as a great American patriot, albeit an inadvertent one.

The Sandy Hook parents could ask for sanctions against the lawyers and possibly Jones for failing to share relevant portions of the phone data earlier, and there might be a court inquiry into whether other information was not properly disclosed. Following Friday’s verdict, where Jones was ordered to pay nearly $50 million to the plaintiffs, their lawyer Mark Bankston told Judge Maya Guerra Gamble they would be seeking sanctions against Jones’ attorneys on three matters, including telling the jury that their verdict would affect other people’s legal, protected speech.