The comparison is easy to make between the Watergate hearings that ultimately led to Richard Nixon’s resignation and the upcoming hearings from the January 6th House Select Committee. But the two men who exposed Nixon and his former White House Counsel all say Donald Trump is far worse than Nixon ever was.

CNN’s Anderson Cooper reunited John Dean alongside journalists Bob Woodward and Carl Bernstein, the authors of the 1974 book All the President’s Men, which was turned into a hit 1976 movie starring Robert Redford and Dustin Hoffman. While each man offered his take on the differences between the Watergate and the January 6th hearings, Bernstein flat-out said what Trump did was worse. 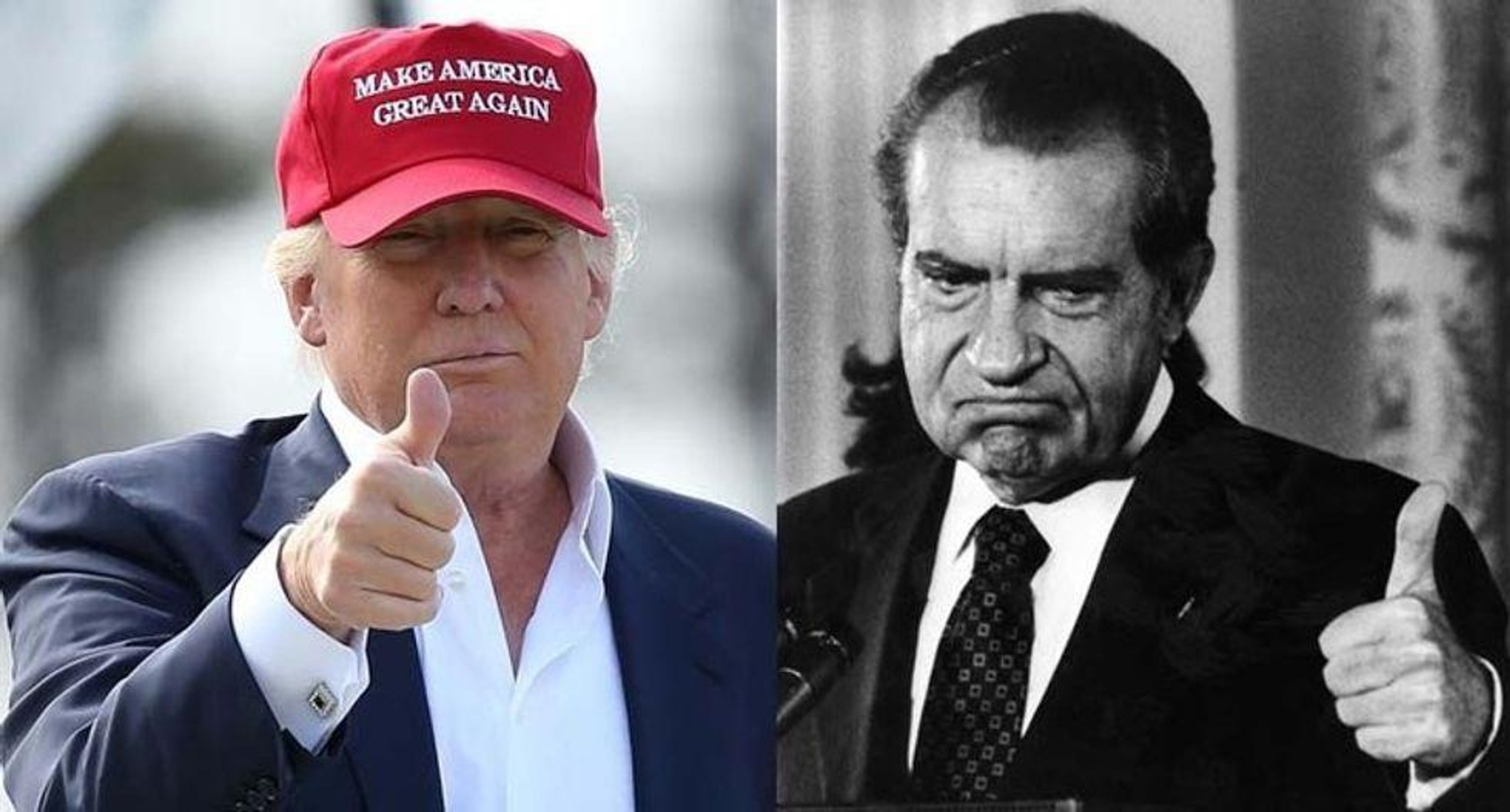 “I think it’s a big deal in that it indicates the defiance of all of the people around Donald Trump to tell the story of what happened and especially the story of attempting to keep Joe Biden from succeeding to the presidency,” Bernstein said. “We are in a situation that we have never been in as residents in the United States, even under Richard Nixon.”

So weird!
Woodward, Bernstein and John Dean all together on CNN, talking about high crimes in the White House.
50 years after Watergate, #Trump redefines treachery and treason. pic.twitter.com/2jqopOanjV

“Richard Nixon got on a helicopter and agreed, because he knew he had to resign, got on the helicopter and left town. Donald Trump did something no president has ever done, he said ‘I’m going to stay here behind this desk, I am not going to admit that I lost the election, I am going to stay here and remain the president of the United States past the point where Joe Biden, the elected President of the United States, was supposed to take office.”

Woodward, who has written several books about Trump’s time in office, also offered his own blunt take.  “It is a crime to subvert the lawful function of government,” he noted. “It is not ambiguous. It goes back 100 years, Chief Justice Taft of all people, saying that this is exactly the sort of trickery and deceit that is a crime,” he said. “And, you know, the section is 371 of the criminal code. We have, in hand, all the evidence, and the Justice Department realizes this, as does the Jan. 6th committee, to show that this was an organized conspiracy to subvert democracy. Can’t say it any more directly.”

[WATCH] ‘A Bombshell’: Trump Aides React to Testimony He Had ‘Violence Within His Sights’ On Jan 6th

WATCH: CNN Isn’t Buying Susan Collins’ Claim that She Didn’t Know What Supreme Court Would Do