Vice President Kamala Harris met with a group of seven Democratic state attorneys general on Thursday to discuss a strategic defense to a major impending ruling that could dramatically curtail abortion rights in the country.

The Supreme Court’s conservative majority is expected to issue a decision on Friday to overturn Roe v. Wade, which guaranteed the right to an abortion in a ruling that will potentially pave the way to about half of the 50 U.S. states banning or heavily restricting the procedure while stripping the Constitutional right to privacy from millions of Americans and future generations. 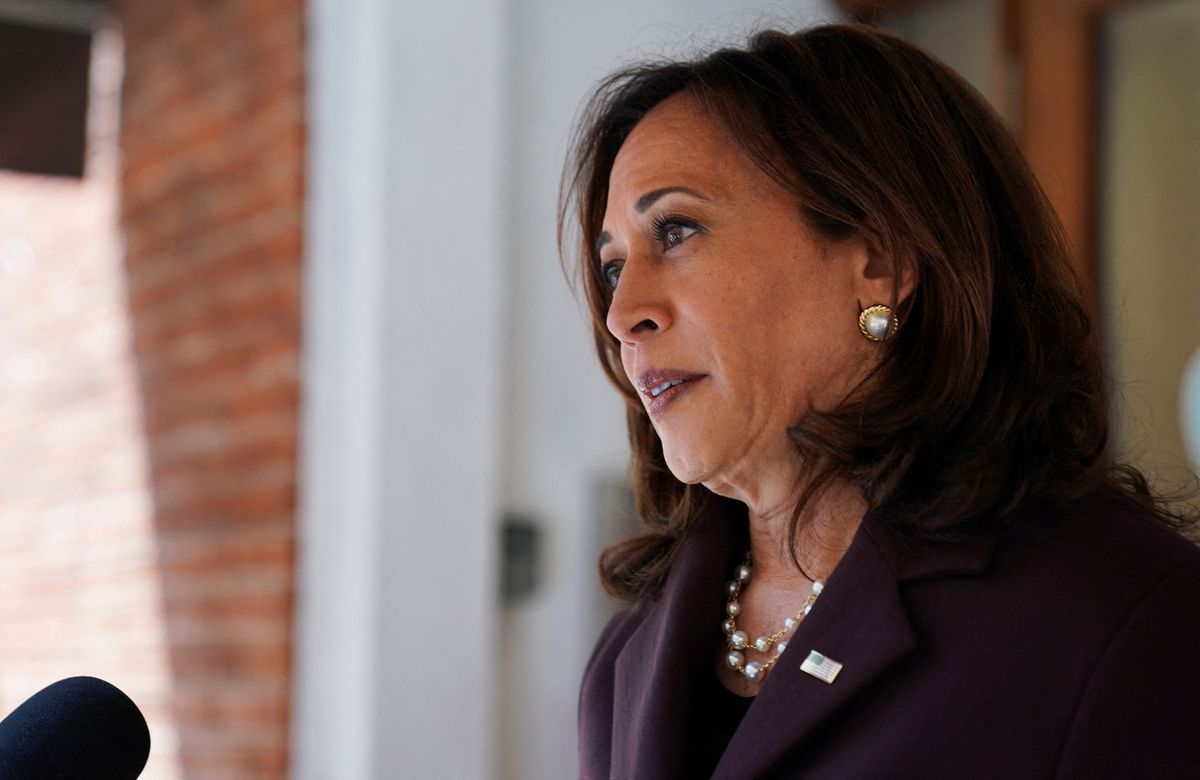 State attorneys general have considerable influence over rules in their states, and Democratic attorneys general have pledged to stand firm if Roe falls. They are expected to have unprecedented influence over the future of abortion access and will form the first line of defense for the Biden administration in fighting to preserve abortion rights at the state level. The Democratic Attorneys General Association (DAGA) is preparing to spend millions to elect candidates who support abortion rights, including in Republican-led states that are likely to ban almost all abortions if Roe is overturned.

The Vice President said for those attorneys general that have the jurisdiction around criminal prosecution in their states, their discussion would focus on how they can direct enforcement resources in a way that ensures the safety and well-being of those impacted. “We will start preliminary discussions about how state attorneys general have power, may have the power at the very least to issue guidance to ensure that people of their state know their rights, that they have the power to assess and potentially challenge the constitutionality of laws that are being passed in their state,” VP Harris said.

Right now, we need every federal, state, and local leader working to protect reproductive health care access. This afternoon I am convening State Attorneys General to discuss their ongoing efforts. Tune in. https://t.co/WwYf0gs7vz