Late last month the Food and Drug Administration (FDA) revoked its emergency use authorization for Regeneron’s antibody drug, along with Eli Lilly’s version. The two medications had been the backbone of antibody treatment, and doctors were hard-pressed to come up with fallbacks when they didn’t work against omicron.

But now U.S. health regulators have authorized a new antibody drug that targets the omicron variant, a key step in restocking the nation’s arsenal against the latest version of COVID-19. The FDA said it has cleared the Eli Lilly drug, Bebtelovimab (pronounced “beb-teh-LO-vi-mab”) for adults and adolescent patients with mild-to-moderate cases of COVID-19. Lilly announced work on the treatment late last year after testing revealed that its previous antibody therapy was ineffective against the dominant omicron variant. Data indicate the Lilly drug also works against the emerging BA.2 mutation of omicron. 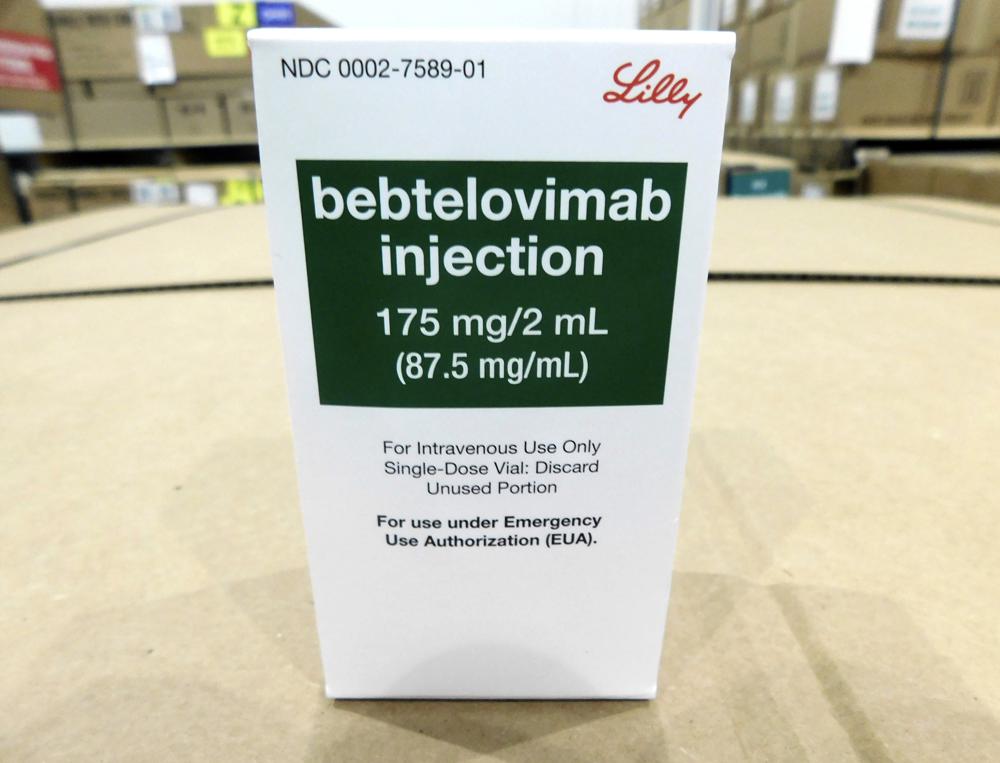 The Biden administration has purchased 600,000 doses before the authorization and will begin shipping initial supplies to state health authorities for distribution. Under the U.S. contract with Lilly, the government will receive about 300,000 treatment courses of the new antibody drug in February and another 300,000 in March. It’s “an important step in meeting the need for more tools to treat patients as new variants of the virus continue to emerge,” said Dr. Patricia Cavazzoni, FDA’s drug center director.

Yesterday the @US_FDA gave emergency authorization for bebtelovimab, a monoclonal antibody, for "its highly potent activity" vs Omicron and the US purchased $720 million. Where are the data for the medical community to see?https://t.co/XWbRSBVIrm @SherylNYT @RebeccaDRobbins pic.twitter.com/gAnrRGIXCh

Alternate therapies, including antiviral pills from Pfizer and Merck, have been in short supply. An antibody drug from GlaxoSmithKline that remains effective against omicron is also scarce.

BA.2 is a sublineage of Omicron that's replacing the original BA.1 version in the U.S. I'll break down what we know about its effects on current antivirals and the facts behind #bebtelovimab, the newest anti-SARS-CoV-2 monoclonal antibody (mAb) that received FDA EUA. a🧵 1/ pic.twitter.com/CKqSs5NynP

Giuliani: Russia Invaded Ukraine Because They Have a President, We Don’t [VIDEO]

Scientists say COVID-19 treatments like monoclonal antibodies are still not a substitute for vaccination or boosters.

FDA issued an EUA for a new monoclonal antibody for the treatment of #COVID19 that retains activity against the omicron variant. https://t.co/JffIERTspM pic.twitter.com/oRzPaycGHO