Report: Brad Parscale Spoke to the 1/6 Committee About Trump’s Money

Dozens of the nation’s top law enforcement officials have signed a letter, which was released on Monday, urging the U.S. Senate to confirm Judge Ketanji Brown Jackson to the Supreme Court.

Judge Jackson, who would be the first Black woman named to the nation’s highest court, was nominated last month by President Joe Biden to fill the seat of Justice Stephen Breyer, who is retiring. A former clerk of Breyer’s, Judge Jackson began meeting privately with both Republican and Democratic lawmakers last week, with more meetings scheduled for Tuesday. 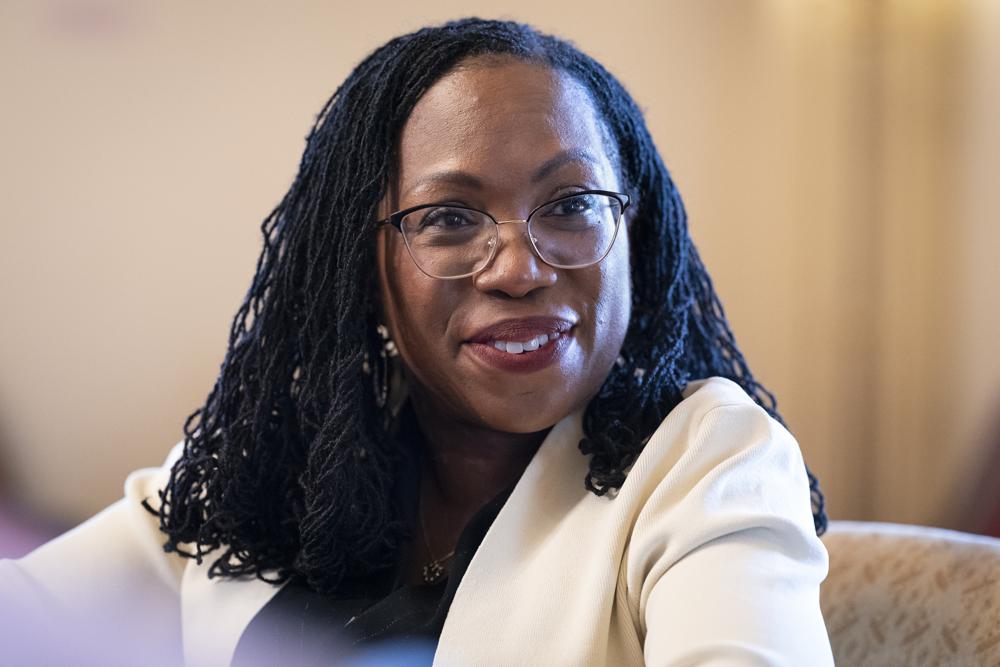 “As members of the law enforcement community, we write in recognition of Judge Jackson’s strong, effective and long-standing role in criminal justice issues,” wrote the 63 officials from around the country in the letter sent to the House Judiciary Committee.

Judge Ketanji Brown Jackson’s faith, extraordinary career, and integrity have brought her this far, and I know her eagerness to inspire the next generation will guide her forward. We’re hoping for a smooth journey to becoming the 1st Black female Supreme Court Justice! pic.twitter.com/4MeuRHXYb0

The letter cites Jackson’s history with law enforcement. Growing up in Miami, her uncle was the city’s police chief and another uncle was a sex crimes detective. Her father was an attorney. “Such direct familiarity with the experiences and challenges of law enforcement enriches her understanding of criminal justice issues,” the letter states. Jackson has also worked as a federal public defender as well as for the U.S. Sentencing Commission and the federal judiciary, and has been praised by defense attorney groups.

Jackson has also won the support of the Fraternal Order of Police, the largest law enforcement labor organization in the United States, with more than 356,000 members. President Patrick Yoes said the union was “reassured” by her record and history and “should she be confirmed, she would approach her future cases with an open mind and treat issues related to law enforcement fairly and justly.”

I sought a nominee for the Supreme Court with exceptional credentials, unimpeachable character, and an unwavering dedication to the rule of law. Meet my nominee, Judge Ketanji Brown Jackson. pic.twitter.com/OndIJaGE74

WATCH: Adam Schiff Lays Out the Case Against Ginni Thomas