“Only the Mob takes the Fifth.”

Those words have come back to haunt Donald Trump now that a judge has ruled he and two of his adult children must comply with the subpoenas they were issued in connection with the investigation into the Trump Organization led by New York Attorney General Letitia James. 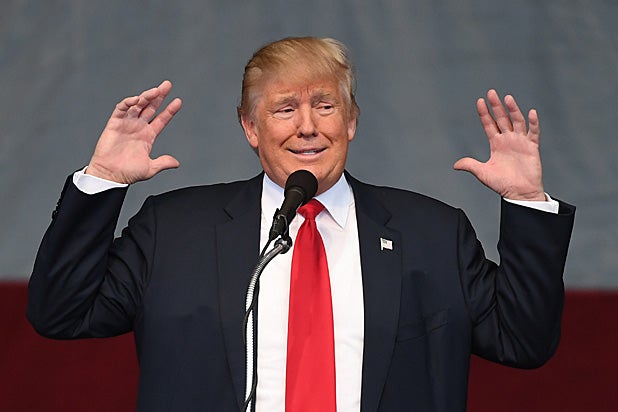 Trump’s attorney Alina Habba was forced to admit on Tuesday that Trump and members of his family may be leaning heavily on the Fifth Amendment as a last resort to protect themselves from incrimination, a statement which in and of itself incriminates the Trumps.

During an interview on the right-wing Newsmax, Habba claimed that it had been improper for state Supreme Court Judge Arthur F. Engoron to call Trump a “bad guy” during a court hearing over Attorney General James’s right to subpoena. Habba also defended referring to Trump as a “protected class” in court. Habba called the judge’s ruling “incredibly frightening” but said that she has not decided if she will recommend using the Fifth Amendment for Trump and two of his children, Ivanka and Don Jr.

.
'If you're innocent, why are you taking the #FifthAmendment?' ~~ @realDonaldTrump pic.twitter.com/rY0eGApY6C

While Suffering From COVID, Trump Ordered McDonalds As Soon as His Regeneron Kicked In

“We are going on all avenues against Letitia James, not just with the courts, and it has to be stopped,” Habba promised. “And people in this state should really be frightened if you’re a real estate tycoon, and you have valuations of property and you happen to be on the other side of politics with Letitia James.”

“I haven’t made a determination on what I think is best at this point,” Habba said of the Fifth Amendment. “Unfortunately, they put them between a rock and a hard place. But I can tell you we’re appealing the decision.”