The senior adviser to President Joe Biden offered another stark warning the day after U.S. officials confirmed that Russia has assembled at least 70% of the military firepower it likely intends to have in place by mid-month to give President Vladimir Putin the option of launching a full-scale invasion of Ukraine. 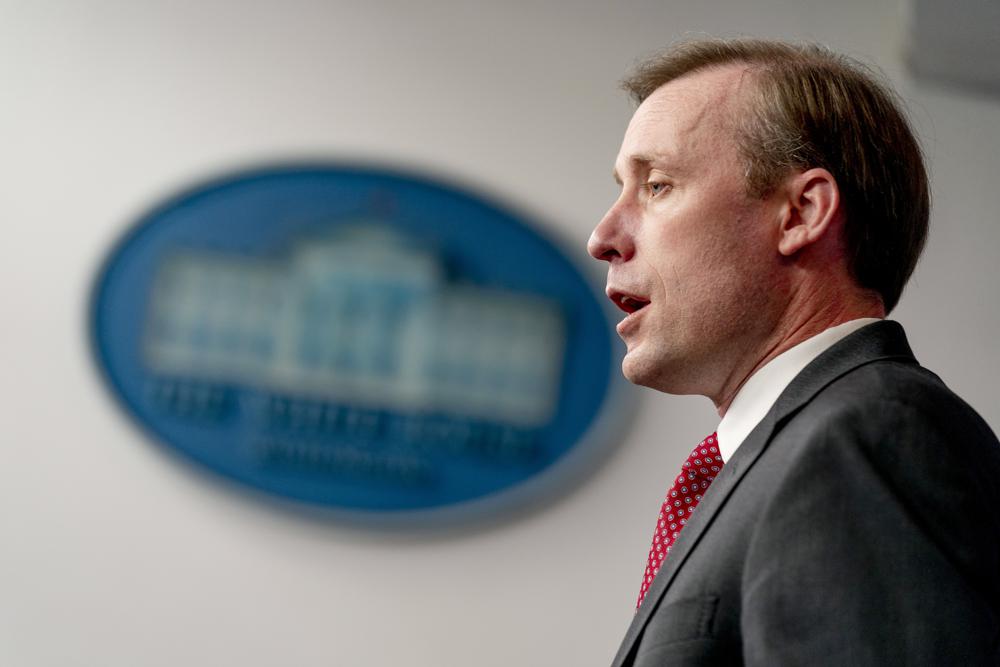 Sullivan did not directly address reports that the White House has briefed lawmakers that a full Russian invasion could lead to the quick capture of Kyiv and potentially result in as many as 50,000 casualties. “If war breaks out, it will come at an enormous human cost to Ukraine, but we believe that based on our preparations and our response, it will come at a strategic cost to Russia as well,” Sullivan said.

U.S. officials have pointed out a series of indicators suggesting that Putin intends to start an invasion in the coming weeks, although the size and scale are unclear. They stressed that a diplomatic solution appears to remain possible, a sentiment echoed by Ukraine’s President, Volodmyr Zelensky.

Sullivan said that the Biden administration initially held on to hope that the Russians would move to de-escalate the situation through diplomacy, but despite the President having several conversations with Putin, no real progress has been made.

At a joint press conference with Dutch PM Mark Rutte, Zelensky says Kyiv is focused only on "peace" but insists his country has the right to defend itself amid fears of a potential Russian invasion pic.twitter.com/aFhJFRaEDw

President Biden’s ambassador to the United Nations, Linda Thomas-Greenfield, said the administration was still seeking a diplomatic solution, but “at the same time, we know that the Russians continue to prepare, and we will be working to address the security issues.”

If Russia invades Ukraine, it will be Putin's fault not Biden's fault.

Sullivan made the rounds of Sunday news talk shows. Watch his full appearance with Chuck Todd on Meet the Press, below.