The investigation into whether Donald Trump and others illegally tried to influence the 2020 election in Georgia took a major step forward on Monday when it was announced a special grand jury had been selected.

While it was launched early last year, Fulton County District Attorney Fani Willis took the unusual step of requesting the special grand jury in January to help the investigation move along. She noted in a letter to the chief judge that the special grand jury would be able to issue subpoenas to people who have refused to cooperate otherwise. 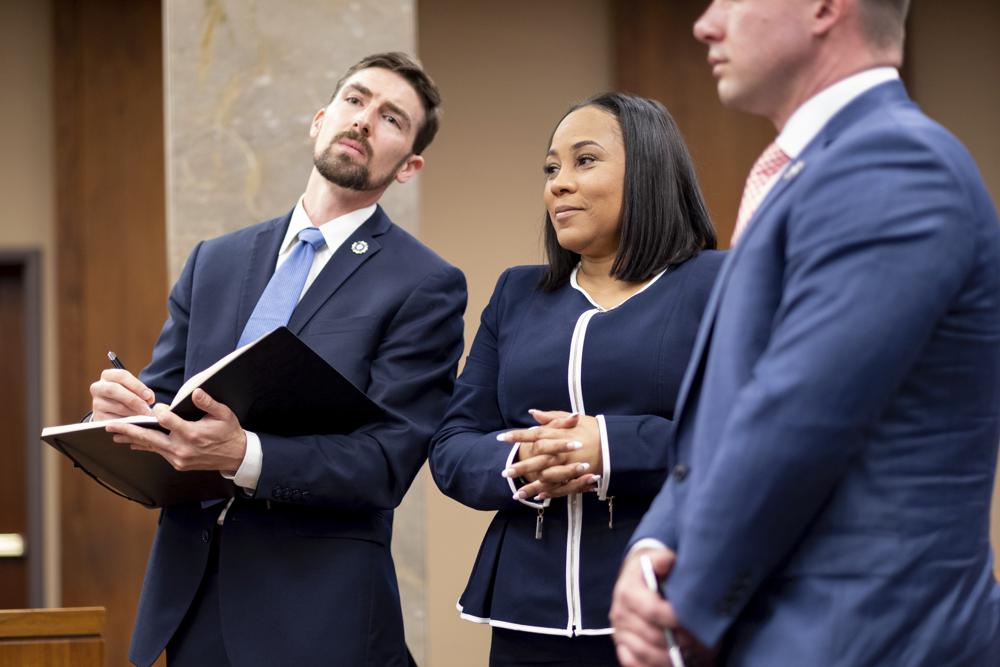 Because of the intense public interest in this case, the court made arrangements for parts of Monday’s selection process to be broadcast live. Now that the special grand jury has been selected, however, everything it does will happen in secret.

Fulton County Superior Court Judge Robert McBurney, who’s been tasked with overseeing the special grand jury, told the people summoned to the jury pool that they would not be hearing a trial, but would instead be serving on an investigative special grand jury looking into actions surrounding the 2020 general election. “Now it’s time for 26 members of our community to participate in that investigation,” McBurney said.

"Whether there was an impeachment or not an impeachment would not change the fact that something occurred here within my jurisdiction that may be criminal. And if that is the case, it needed to be investigated."
– Fulton County, GA District Attorney Fani Willis pic.twitter.com/API3n5xdCc

Ms. Willis has confirmed that her team is looking into a January 2021 phone call in which Trump pushed Georgia Secretary of State Brad Raffensperger to “find” the votes needed for him to win the state. She has also said they are looking at a November 2020 phone call between U.S. Sen. Lindsey Graham and Raffensperger, the abrupt resignation of the U.S. attorney in Atlanta on Jan. 4, 2021, and comments made during December 2020 Georgia legislative committee hearings on the election.

The grand jurors won’t begin meeting until June and won’t meet every week. They will be notified in advance of when they need to be there, and there’s some flexibility if they can’t make it to every session as only 16 are needed for a quorum, according to the Judge’s remarks.

This is the scene around the Fulton County courthouse in downtown Atlanta.

While the district attorney’s office will generally be steering the investigation, grand jurors will be able to question witnesses who appear before them. If they believe there are other witnesses they would like to hear from or documents they would like to see, they have the power to issue subpoenas.