A long list of companies such as Shell PLC, Ford Motor Co, Fed Ex Corp, and Apple Inc have all announced they are suspending or quitting doing business in Russia in light of the Ukraine invasion. Those actions combined with sanctions from the west are already impacting Russian dictator Vladimir Putin not just nationally, but personally. However, not everyone who’s done business in Russia is as ready to pull up stakes or cut ties when millions of dollars are at stake along with international diplomacy.

One example: big law firms, who have generally have been more circumspect about publicly declaring a similar break with Russia, although the situation is evolving quickly. On Friday afternoon, Linklaters, founded in London, became the first major firm to announce it was winding down its operations in Russia and closing its Moscow office. The law firm, which opened the satellite office in 1992, said in a news release, “We will not act for individuals or entities that are controlled by, or under the influence of, the Russian state, or connected with the current Russian regime, wherever they are in the world.” 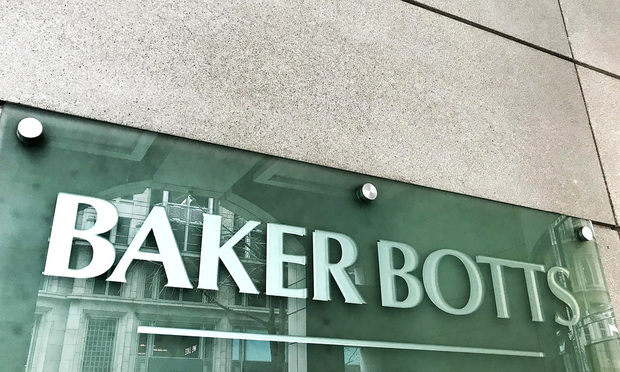 Other firms may soon follow suit, as law firms tend to make moves in packs, but right now, they’re mostly staying put while exercising extreme caution. Closing an office, even on a temporary basis, would likely mean losing the Russian lawyers working within the firm, which could result in losing the loyalty of Russian clients built over a very long period of time. Many firms have opted to make the practical, and less heroic, choice to wait and see how things develop and not make a quick decision in the heat of the moment.

THREAD: While most of the world has united in opposition to Putin and his war of aggression against Ukraine, a certain segment of the legal community has not.

WATCH: Marco Rubio Will Skip State Of The Union Address Because He “Doesn’t Have Time” For COVID Test

Baker Botts, a firm with 17 lawyers in Moscow, has taken a public stance. In a statement released this week, Baker Botts says they “condemn the invasion of Ukraine, and we hope for a cessation of hostilities at the earliest moment,” the firm said, breaking with many of its peers by calling Russia’s action an invasion and explicitly denouncing it. “We are actively examining the complicated impacts of this conflict on our clients and the future of our work in Russia. These include the serious ethical, moral, and legal considerations for the firm’s next steps and working directly with clients on any necessary transitions.”