Senate Republicans boycotted a meeting of the Senate Banking Committee Tuesday, effectively blocking the panel from holding a key vote, at least for now.

The boycott prevented a committee vote Tuesday on five of President Biden’s nominees to the Federal Reserve Board, delaying their confirmation at a time when the central bank is under growing pressure to crack down on inflation. The delayed nominations included Jerome Powell for a second term as Fed chairman, Lael Brainard as Vice Chair, and economists Lisa Cook and Philip Jefferson as Fed governors. But the stalling tactic was aimed at a fifth nominee, Sarah Bloom Raskin, President Biden’s pick to be the Fed’s top banking regulator. 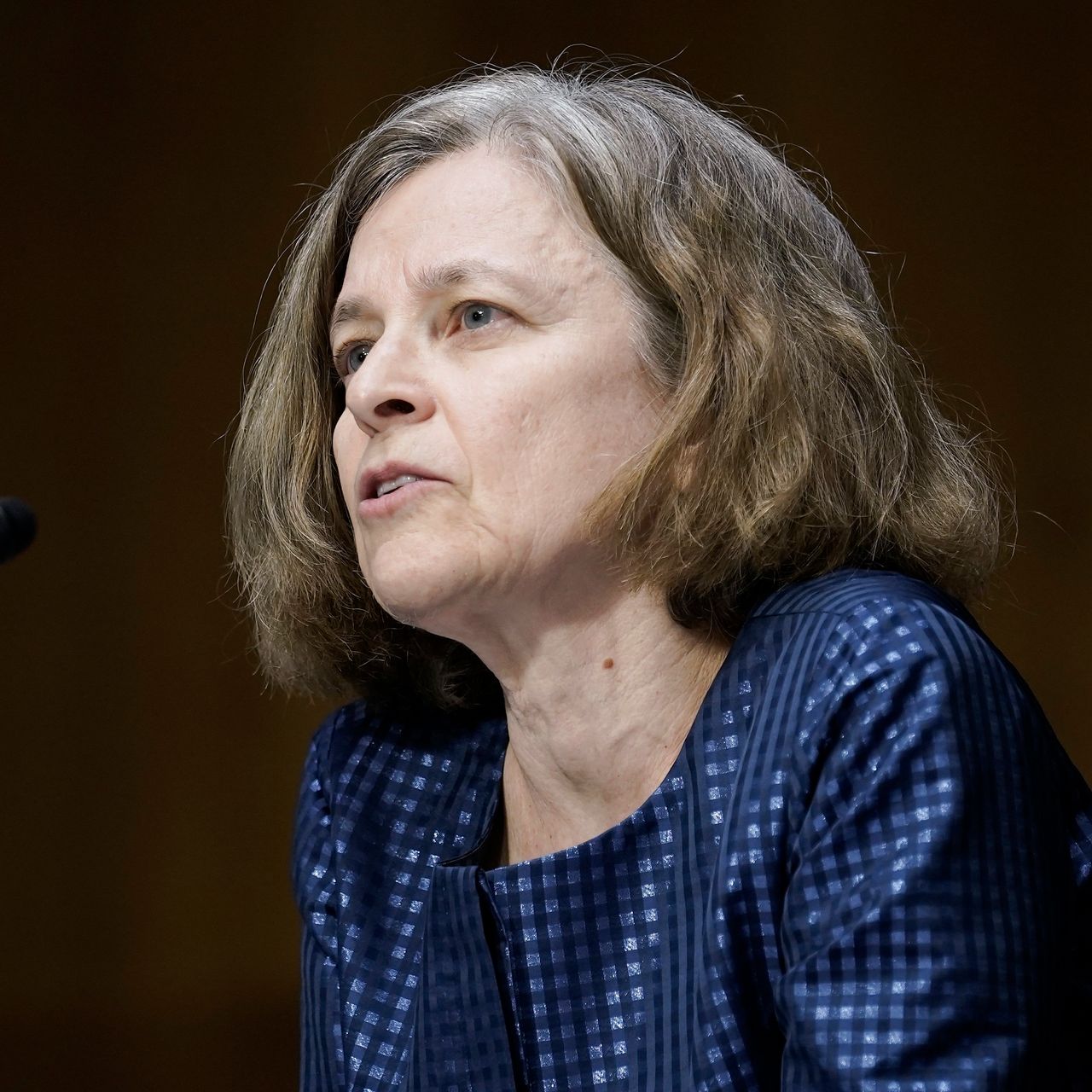 Raskin has drawn opposition from the right for arguing that financial regulators should consider the risks posed by climate change. Senate Republicans have also questioned whether Raskin improperly used her connections at the Federal Reserve to win access to a central bank master account for Reserve Trust, a fin-tech company where she served on the board of directors.

Senate Republicans are launching bad-faith attacks against Sarah Bloom Raskin to hold up @POTUS' extraordinarily well-qualified nominees for the Federal Reserve. We need to advance all five Fed nominees — and we need to do it now. pic.twitter.com/8pwjUdS9Jf

The delay in the committee’s vote leaves three vacant seats on the Fed board. In addition, Powell is serving in a temporary capacity, since his term as chairman expired earlier this month. Sen. Pat Toomey (R-PA). the top Republican on the Banking Committee, warned that if confirmed to the Fed board, Raskin would “choke off credit” to fossil fuel companies, although Raskin told lawmakers during her confirmation hearing that it’s up to banks, not the Federal Reserve, to decide which companies they lend money to.

“Instead of showing up to work to do their jobs, Republicans have walked out on the American people,” said Sen. Sherrod Brown (D-Ohio) the committee’s chairman. “At this pivotal moment in our economy’s history, everyone understands we need a full [Federal] Reserve board.” Sen. Brown went on to defend Raskin, who won Senate confirmation for a previous term on the Fed board, as well as a top post in the Treasury Department. She is married to Rep. Jamie Raskin (D-MD), one of the impeachment managers from Donald Trump’s second trial who also sits on the January 6th House Select Committee. Some Democratic insiders speculate that the boycott is a punishment for Jamie Raskin’s continued endeavors to hold Trump and his associates accountable for their attempt to overturn the 2020 Presidential election.

Sarah Bloom Raskin is the wife of Rep Jamie Raskin. Hmmmmm
Anyone else think the opposition is also in retaliation for Rep Raskin and his work on the January 6 Committee????? https://t.co/HMJcg0tvds

“They can’t attack her on substance, she’s so qualified, so they’ve engaged in malicious character assassination and innuendo, without offering real evidence,” Sen. Brown said.

I'm sure it has nothing to do with the fact that Sarah Bloom Raskin is married to an impeachment manager who also sits on the @January6thCmte 🙄 #RepublicansAreALWAYSTheProblem https://t.co/d2vGyITC4n