[COMMENTARY] Spotify Had a Choice. And It Chose Joe Rogan Over Neil Young. [VIDEO]

Colorado’s Democratic Secretary of State ordered a Republican county clerk who has amplified Donald Trump’s demands for “audits” of elections to return a copy he says he made of his county’s election system, a potential breach of security.

Jena Griswold’s office said in a statement on Wednesday that Elbert County Clerk and Recorder Dallas Schroeder disclosed he made the copy of the system’s hard drive before August 27th. The disclosure came in an affidavit Schroeder filed in a lawsuit against Griswold’s office claiming weaknesses in election security. Schroeder last fall joined the lawsuit, filed by backers of Trump’s lies about widespread voter fraud in the 2020 presidential election. 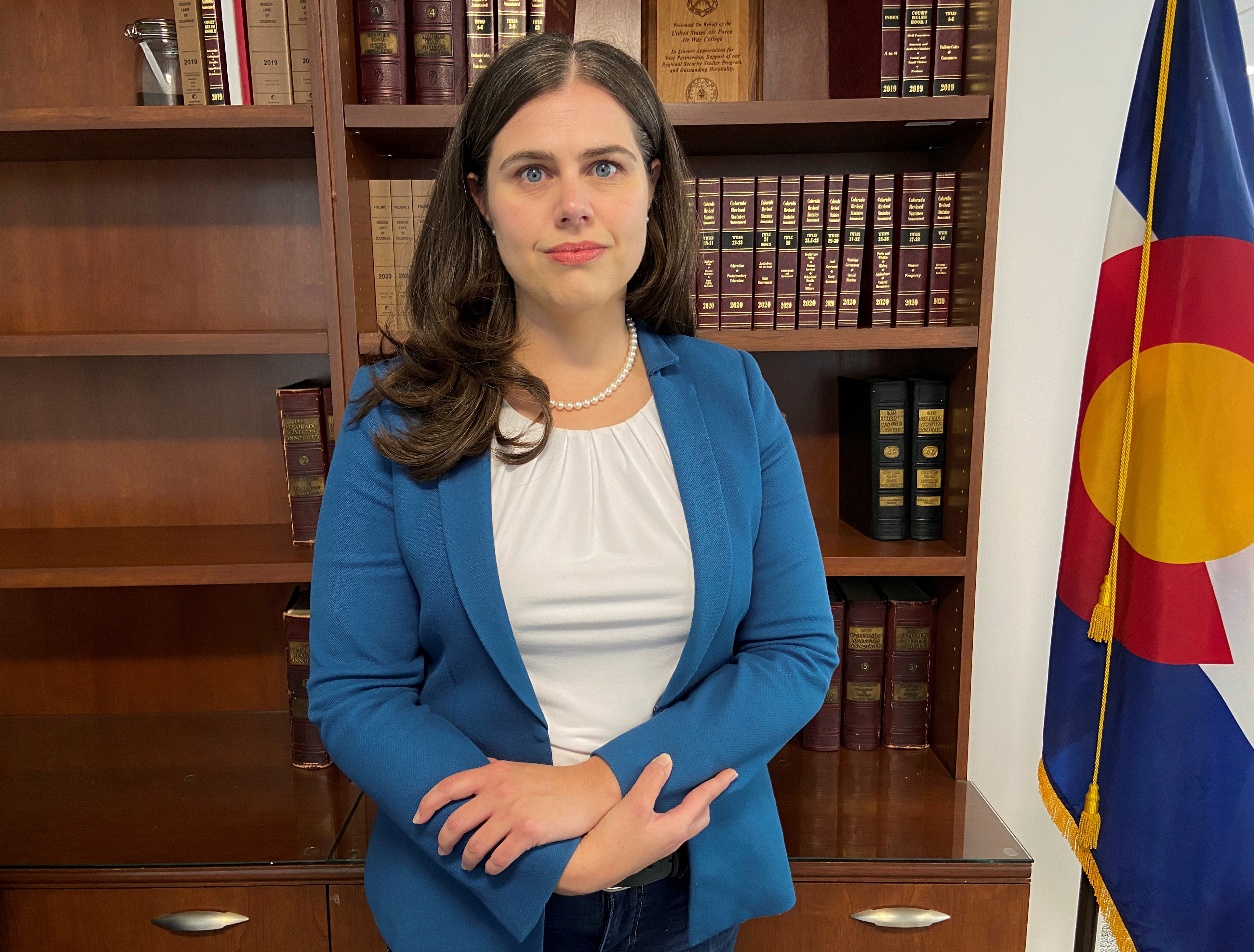 The Secretary of State’s office said Schroeder made the copy of the election system before the system was rebuilt for the upcoming contest, so there’s no sign of “imminent or direct security risk to Colorado’s elections.” Still, Griswold is ordering Schroeder to sit for a deposition to determine the extent of any security breach.

Just reached Elbert County Clerk Dallas Schroeder on the phone. He did not want to talk about the potential security breach that the @COSecofState has questions about. I asked if he thinks he did anything wrong.

“All of our comments will be going through the courts.” #copolitics https://t.co/lwzL1dUz0P

In addition to the order requiring Schroeder to be deposed about how the hard drive image was created, Griswold ordered him to provide information on how he made the alleged copy and require video surveillance of the county’s voting equipment to be activated.

The Elbert Court Clerk's Office has failed to respond to both an email request and an election order requiring disclosure of information about this potential breach. That is why I am now taking further action.https://t.co/OPz7E3QzYM

Schroeder is now the second Colorado clerk who has gotten in hot water over accusations of election security breaches. Mesa County Clerk Tina Peters, also a Republican, is under state and federal investigation for an alleged security breach of the election system there. A judge already barred Peters, who appeared at a meeting of Trump-supporting election conspiracy theorists, from running the county’s 2021 contest. Griswold earlier this month sued to block Peters from running this year’s election.