The Russian defense ministry has decided to “radically, at times, reduce military activity” in Ukraine, specifically in the direction of Kyiv and Chernihiv, deputy defense minister Alexander Fomin said after talks took place between representatives of the two nations on Tuesday that appeared to show signs of progress towards a potential end to the conflict. The announcement comes after Ukrainian and Western intelligence assessments suggested in recent days that Russia’s advance on Kyiv was stalling.

The ministry’s Telegram channel also said that Moscow would “drastically reduce military activity” in the cities. But despite the announcement, intense fighting still continued around the suburbs of Kyiv on Tuesday afternoon, especially in the northwest and northeast of the city. 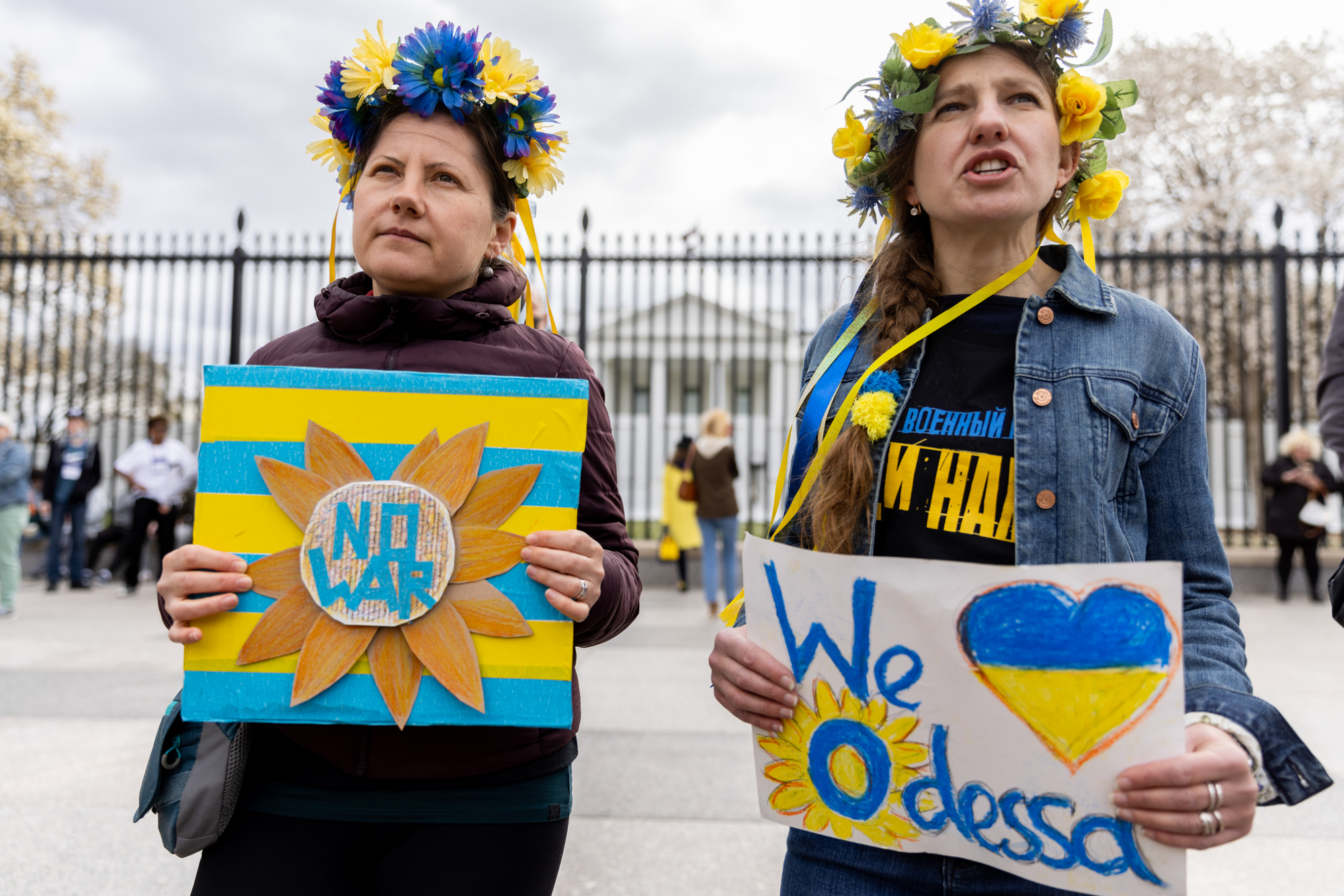 Talks between Russian and Ukrainian delegations in Istanbul, Turkey on Tuesday covered an array of important issues, including the future of the eastern Donbas region, the fate of Crimea, a broad alliance of security guarantors, and a potential meeting between Russian President Vladimir Putin and Ukrainian President Volodymyr Zelenskyy, who tweets regularly about his contact with the leaders of Ukraine’s Western allies, including the United States.

Just finished an hour-long conversation with @POTUS. Shared assessment of the situation on the battlefield and at the negotiating table. Talked about specific defensive support, a new package of enhanced sanctions, macro-financial and humanitarian aid.

Defense Minister Fomin told reporters that the ongoing discussions regarding the “neutrality and non-nuclear status of Ukraine” had contributed to the decision. More details on the steps to reduce hostilities will follow after the Russian delegation returns from Istanbul, Fomin said in remarks carried by the Russian state news agency TASS.

NOW: Anonymous says they will leak 1.22TB data from sensitive Russian institutions in the next couple of weeks in retaliation for the invasion of Ukraine.

Ukraine confirmed Russia’s announcement regarding the reduction in military action, saying some Russian troops were pulling back from Kyiv and Chernihiv. “The Russian enemy did not meet the goal of its offensive operation,” the General Staff of the Armed Forces of Ukraine said in an official Facebook update Tuesday, adding that “certain units” of Russia’s military were withdrawing from battlefronts in the cities.

Little Ukrainians thank nations with big hearts hosting them during this difficult time. We join their words of gratitude.