Finland’s leaders said Thursday they’re in favor of rapidly applying for NATO membership, paving the way for a historic expansion of the alliance that could deal a serious blow to Russia as its military struggles with its war in Ukraine.

The announcement by President Sauli Niinisto and Prime Minister Sanna Marin means that Finland is all but certain to join the Western military alliance, though a few steps remain before the application process can begin. Neighboring Sweden is also expected to decide on seeking NATO membership in the coming days. “NATO membership would strengthen Finland’s security. As a member of NATO, Finland would strengthen the entire defense alliance,” Niinisto and Marin said in a joint statement. “Finland must apply for NATO membership without delay,” they said. “We hope that the national steps still needed to make this decision will be taken rapidly within the next few days.” 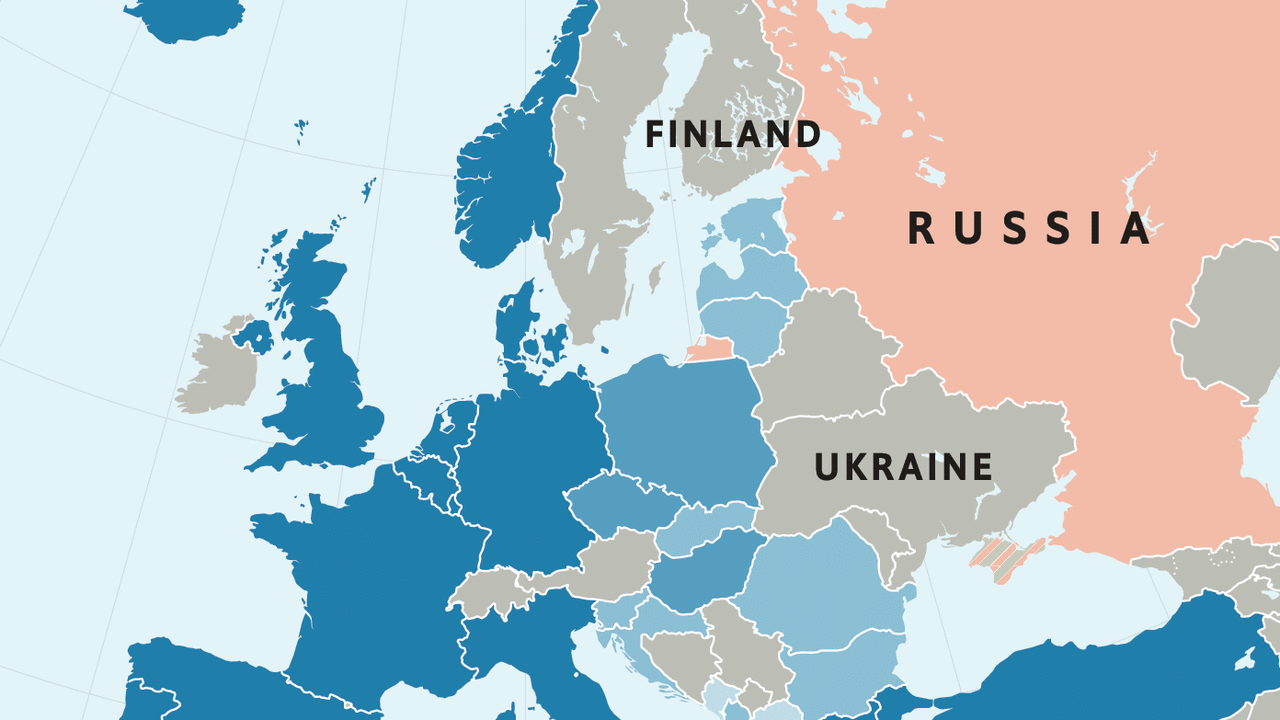 But Moscow warned Finland, which has the longest border with Russia out of all the European Union’s 27 members, that it would face consequences as it seeks to apply for NATO membership “without delay” after Ukraine said it had damaged a Russian navy logistics ship in the Black Sea, where there has been renewed fighting in recent days.

'Joining NATO wouldn't be against anybody, we want to maximise our security'.

The president of Finland continues saying that if the country 'increases its security it's not away from anybody else.'

The Russian Foreign Ministry said in a statement that Finland joining NATO would “inflict serious damage to Russian-Finnish relations as well as stability and security in Northern Europe.” The Ministry said that Russia “will be forced to take retaliatory steps of military-technical and other characteristics in order to counter the emerging threats to its national security.”

WATCH: Matt Gaetz Hints That He Could Hire Kyle Rittenhouse as Congressional Intern

The PM has signed new security deals with Sweden and Finland, pledging to support their armed forces if they come under attack.

Finland’s announcement came a day after British Prime Minister Boris Johnson visited both Finland and Sweden to sign a military cooperation agreement. The U.K. pledged Wednesday to come to the aid of Sweden and Finland if the two Nordic nations came under attack. During a joint news conference with Johnson in Helsinki this week, Niinisto said Moscow could only blame itself should his nation of 5.5 million people become a NATO member. “You (Russia) caused this. Look in the mirror,” the Finnish head of state said Wednesday.