WATCH: SNL Lampoons Ginni Thomas as the Yoko Ono of the Supreme Court

Russian President Vladimir Putin’s globally unpopular invasion of Ukraine has literally taken the hostility between Russia and the West to stratospheric levels. Moscow says it will end cooperation with western countries over the International Space Station until sanctions are lifted.

The United States and other Western allies have not only increased sanctions, but they’ve also specifically targeted Putin and his defense minister. President Joe Biden has also promised a new round of sanctions that will only bring Russia even closer to the brink of financial collapse as Putin’s troops make quiet withdrawals from certain targets around Ukraine. 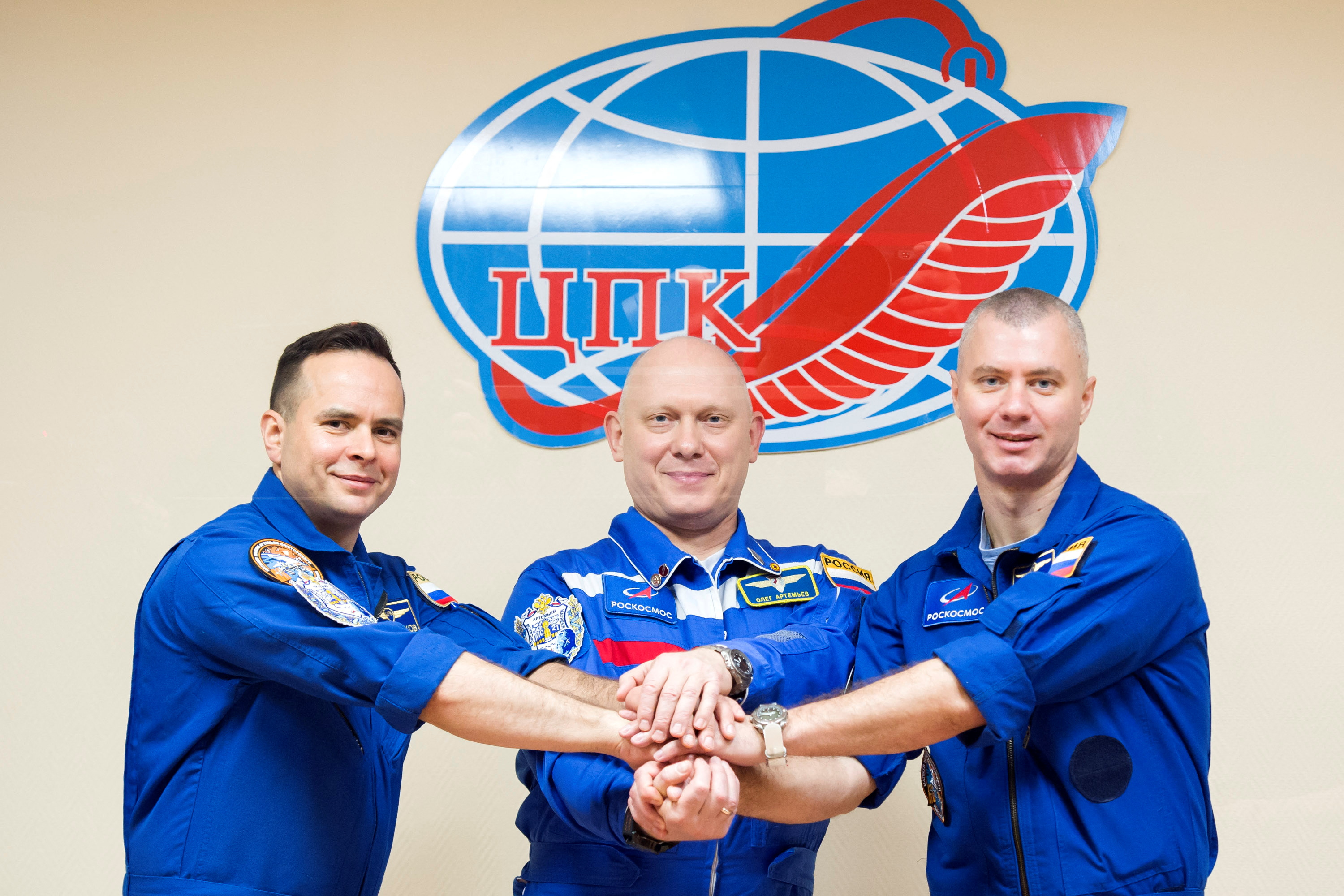 Russia’s space director said on Saturday that the restoration of normal ties between partners at the ISS and other joint space projects going forward would be possible with the end of the sanctions.

Dmitry Rogozin, the head of Roscosmos, said in a social media post that the aim of the sanctions was to “kill the Russian economy and plunge our people into despair and hunger, to get our country on its knees”. He added that they “won’t succeed in it, but the intentions are clear”.

Russia to pull out of International Space Station and end all co-operation with it until sanctions on the country over Ukraine are lifted. The real reason is they’re probably running out of money and can’t afford to support it anymore. pic.twitter.com/p5WmM7iPzQ

Rogozin said Roscosmos’ proposals on when to end cooperation over the ISS with space agencies of the US, Canada, the EU, and Japan would soon be reported to Russian authorities. He has previously said that the sanctions could “destroy” the US-Russian partnership on the ISS.

Russian cosmonaut Anton Shkaplerov addressed the crew of the International Space Station as he handed over command to American astronaut Thomas Marshburn, saying, the ISS is symbolic of friendship, cooperation and "of future exploration of space." https://t.co/k3E6uRAS66 pic.twitter.com/ZzvBnS1oF1

Despite the tensions, a US astronaut and two Russian cosmonauts safely landed in Kazakhstan on Wednesday after leaving the space station aboard a Russian Soyuz capsule.

A US astronaut and two Russian cosmonauts have returned back to Earth together from the International Space Stationhttps://t.co/T1wgChvaBt pic.twitter.com/Z6gUonyuQy