Back before the pandemic, when there were miserably long lines in Disney World and other Orlando attractions, you could pay more for a VIP pass and jump to the front of the line. Today, as millions are scrambling to book appointments to get the coronavirus vaccine when eligible, there’s a sure-fire way in Florida to get priority treatment. Contribute to the governor’s political campaign.

The Miami Herald reports that residents of the ultra-wealthy and ultra-exclusive gated Ocean Reef Club gated community in Key Largo were able to get vaccinated in mid January, a time when vaccine was in short supply throughout the rest of the state. The newspaper obtained a copy of the club’s newsletter that says 75 percent of the Club’s 1,600 homeowners had been vaccinated by Jan. 22. The club also acknowledged in that letter that it had received enough vaccines to provide two doses to each of the 1,200 members eligible to receive the shot. 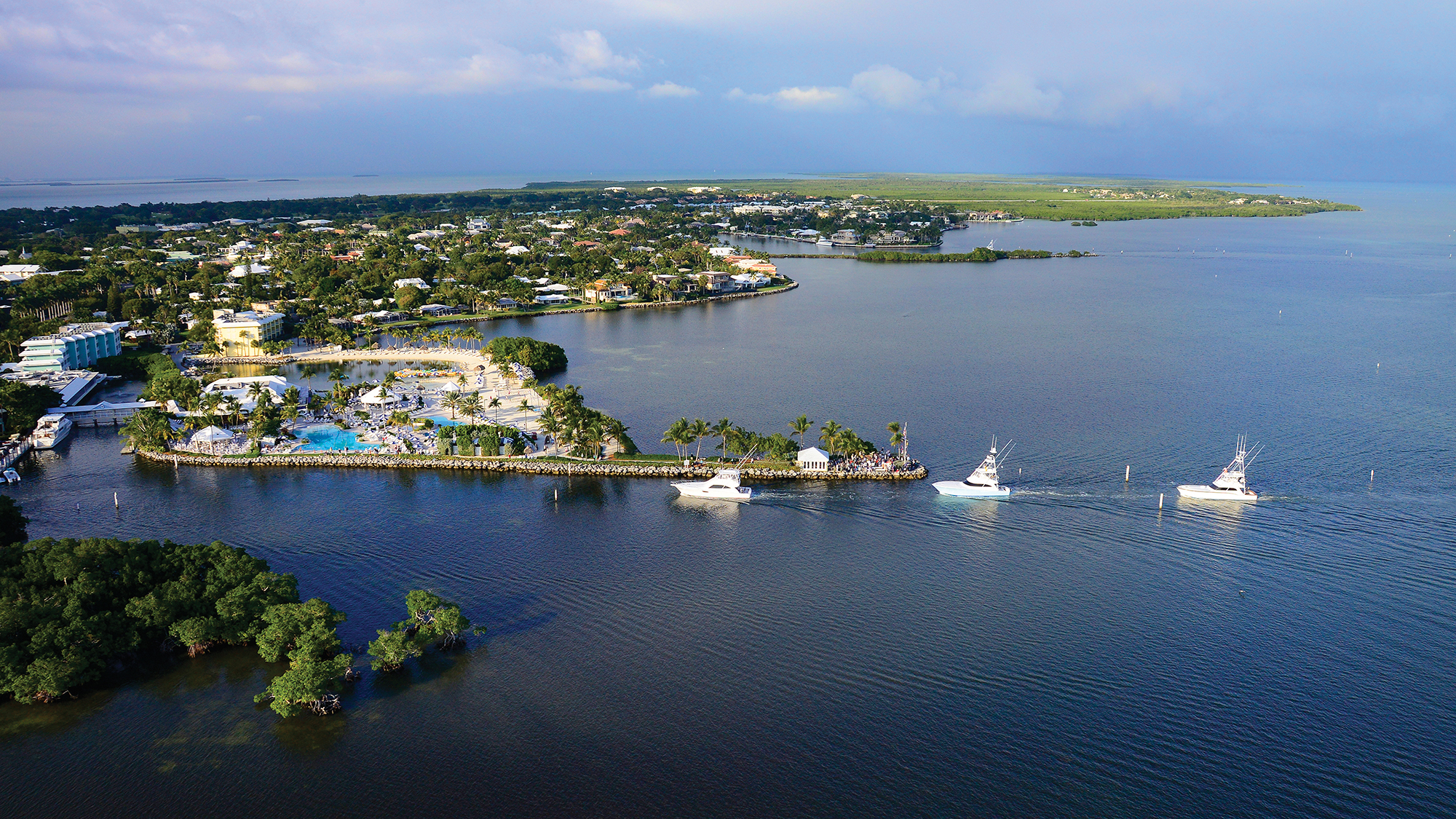 While acknowledging the tremendous good fortune of its affluent residents, the club also noted the pain and suffering of the rest of the state’s have-nots. “We are fortunate to have received enough vaccines to ensure both the first and second for those vaccinated,” the newsletter said. “At this time, however, the majority of the State has not received an allocation of first doses of vaccines for this week and beyond, and the timing of any subsequent deliveries remains unclear.”

DeSantis’s spokesperson predictably denied any connection between political donations and the miraculous availability of vaccine doses at Ocean Reef and other wealthy enclaves throughout the state.

It’s not exactly clear how it is that so many vaccine doses found their way to the Ocean Reef Club, where condominiums start at $900,000 and larger homes can cost $10 million. Yacht dockage there is plentiful and the high-security property has its own golf course and private airplane runway.

The Key Largo community is not the only place where DeSantis has decided to focus vaccine distribution. In February he directed the establishment of a “pop-up” vaccination center in a mostly White, affluent section of Manatee County and threatened to take vaccine doses away from counties that criticized his approach.

“If Manatee County doesn’t like us doing this, then we are totally fine with putting this in counties that want it,” DeSantis said at a news conference in February. “We’re totally happy to do that.” DeSantis raked in more than $2.7 million in February since establishing those “pop-up” clinics.

“This is wrong on so many levels,” state Sen. Annette Taddeo, a Democrat who represents part of Miami-Dade County, said in a tweet Wednesday night. “Floridians life saving vaccines should NOT depend on a rich zip code or how big your political contribution is!!!”

This is wrong on so many levels.

I’m so glad we now have the Biden administration running federal sites in Florida so regular folks can get their vaccine!

Floridians life saving vaccines should NOT depend on a rich zip code or how big your political contribution is!!! https://t.co/GvYLeUCYYI