Vice President Kamala Harris was greeted by anti-vaxxers, MAGAs, and QAnon protesters claiming that Trump is still their president on her vaccination tour stop in Greenville, South Carolina on Monday.

As Vice President Harris arrived at the Phillis Wheatley Community Center (named after the first African American author of a published book of poetry), the first stop of the day where she was set to encouraging more people to get vaccinated in South Carolina towards the vaccine, supporters of Trump’s who also believe the QAnon conspiracy theory shouted lies about the election as she entered the building.

Just outside the center, there were protestors with signs that read “The Border is That Way” and “Trump Won”. Some also held up anti-mask signs while yelling “go to Texas” or about “borders” and there were a few signs that said “Trump is still our Prez” as the Vice President’s entourage passed by. Fewer and quieter counter-protestors from the democratic side were spotting cheering the Vice President’s motorcade.

SC has a message for VP: Stop making up problems just to avoid real ones.

We can vaccinate our citizens just fine without you stopping by. https://t.co/RR6SxEJ0Da pic.twitter.com/jnAJ4k5FdQ

The Vice President is on a tour to visit the states where vaccination numbers are lagging. A new CDC report indicates that despite ample vaccine availability, Southern states lag in teen vaccinations while the Northeast is surging in their numbers. 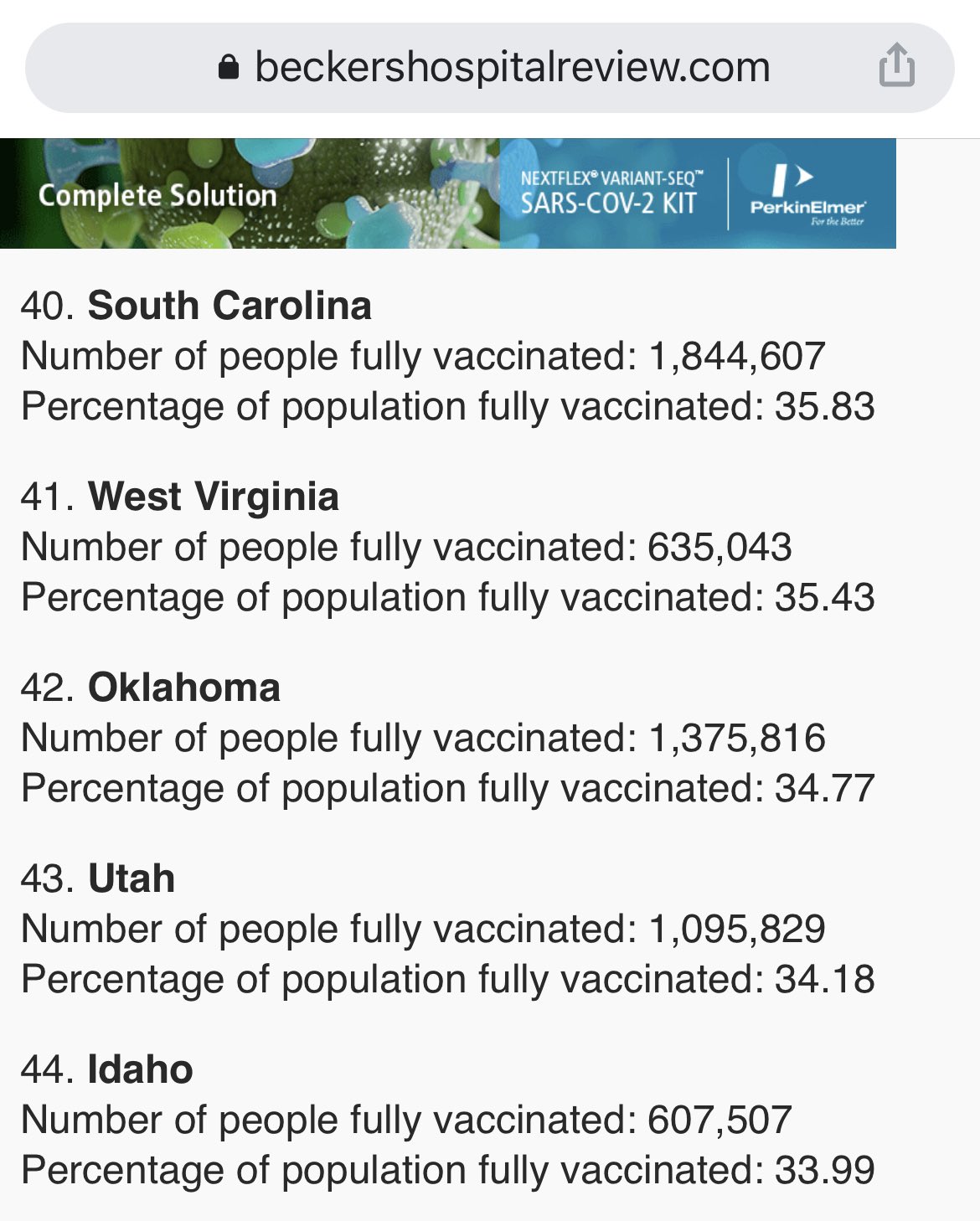 Harris in Paris: VP’s Trip Signals U.S. Relationship With France is Back on Track