Constant fighting blocked efforts to evacuate hundreds of thousands of people from the besieged Ukrainian city of Mariupol for the second day in a row on Sunday as Russian President Vladimir Putin vowed to press ahead with his offensive, which he said was going to plan unless Kyiv surrendered.

Putin has repeatedly denied attacking civilian areas, but the civilian death toll from his army’s attacks across Ukraine since he ordered its invasion on February 24th stood at 364, including more than 20 children, the United Nations said on Sunday, adding hundreds more were injured. 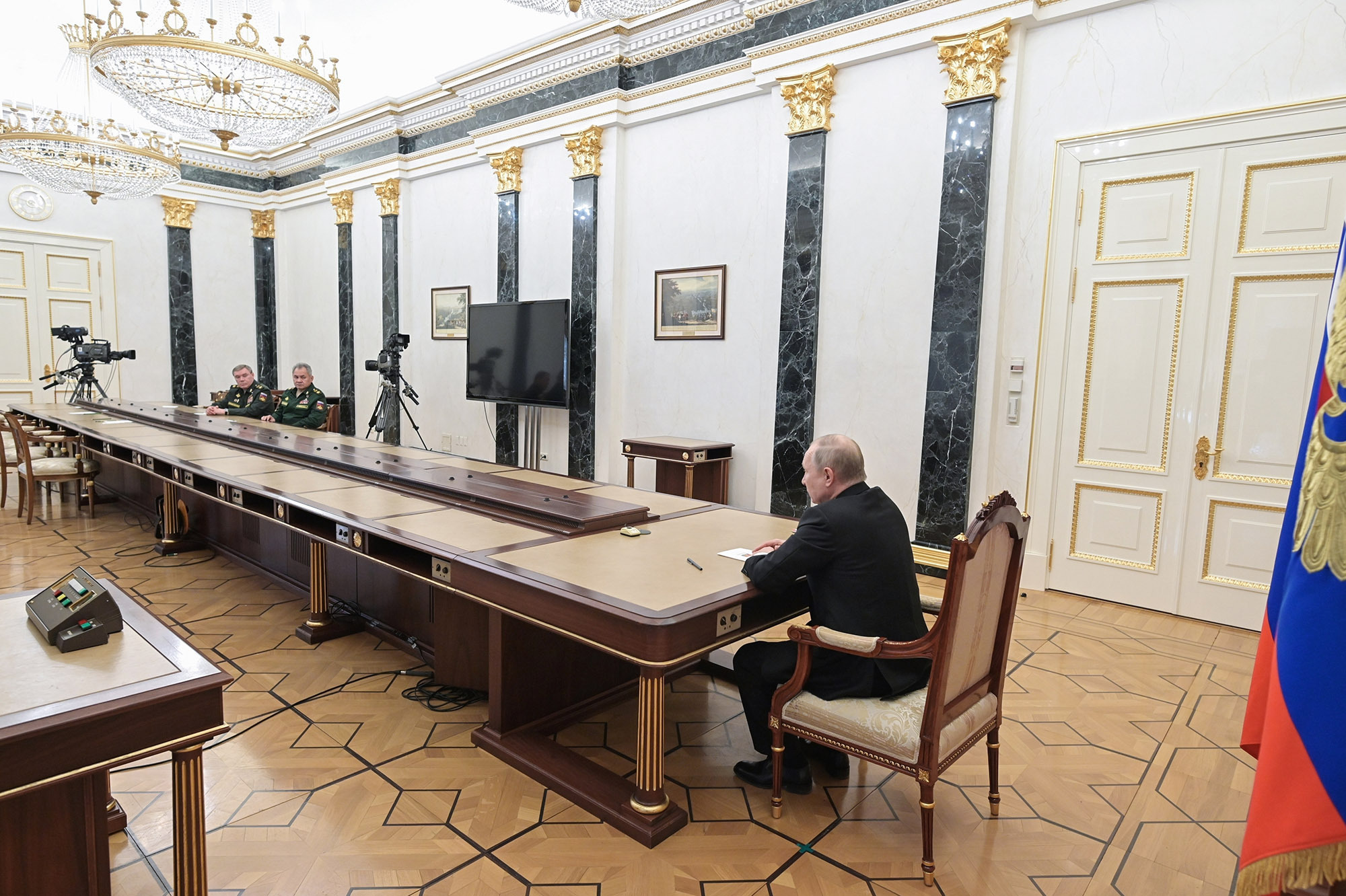 Putin’s invasion has drawn almost universal condemnation around the world, sending more than 1.5 million Ukrainians fleeing from the country. Sweeping Western sanctions against Russia aimed at crippling its economy are already impacting Russian citizens who don’t support the dictator’s war, and the Biden administration has tightened the reins even further, announcing on Sunday that it was exploring banning Russian oil imports.

Our support and prayers are with the Ukrainian people, who have inspired the world with their iron will to defend their Democracy.

We must stop buying Russian oil and move to diversify our energy sources. That’s how we defend Democracy and protect our planet. #Ukraine #WeAreCA pic.twitter.com/q7Nsxa6gMM

Putin made his demand for Kyiv to “end the fighting” in a phone call with Turkish President Tayyip Erdogan, who appealed for a ceasefire. Putin told Erdogan he was ready for dialogue with Ukraine and foreign partners but any attempt to draw out negotiation would fail, a Kremlin statement said.

It is well past time to stop buying Russian oil. https://t.co/o8y7ijZMry

U.S. Secretary of State Antony Blinken said the United States has seen very credible reports of deliberate attacks on civilians in Ukraine, adding that Washington was documenting them to support appropriate organizations in their potential war crimes investigation over Russia’s actions.  The U.S. has now given the “green light” to other countries if they choose to provide fighter jets to Ukraine, but will not implement a no-fly zone.

.@SecBlinken: The U.S. has given the “green light” to NATO countries if they choose to provide fighter jets to Ukraine, one day after President Zelensky made a plea to members of Congress to provide them during a Saturday Zoom call. https://t.co/liDkdNCAFI pic.twitter.com/3vHqk6YzQe