A local prosecutor in Texas will dismiss criminal charges against a 26-year-old woman who was arrested for self-induced abortion in a case that had drawn national scrutiny and led abortion rights activists to demonstrate on her behalf.

Following a grand jury indictment of her on March 30, Lizelle Herrera was arrested on Thursday by the Starr County Sheriff’s Office, according to Valley Central.com, which cited a spokesperson who said she “intentionally and knowingly caused the death of an individual by self-induced abortion.” Starr County District Attorney Gocha Allen Ramirez said on Sunday his office would file a motion to dismiss charges against her on Monday. “In reviewing applicable Texas law, it is clear that Ms. Herrera cannot and should not be prosecuted for the allegation against her,” Ramirez said in a statement. 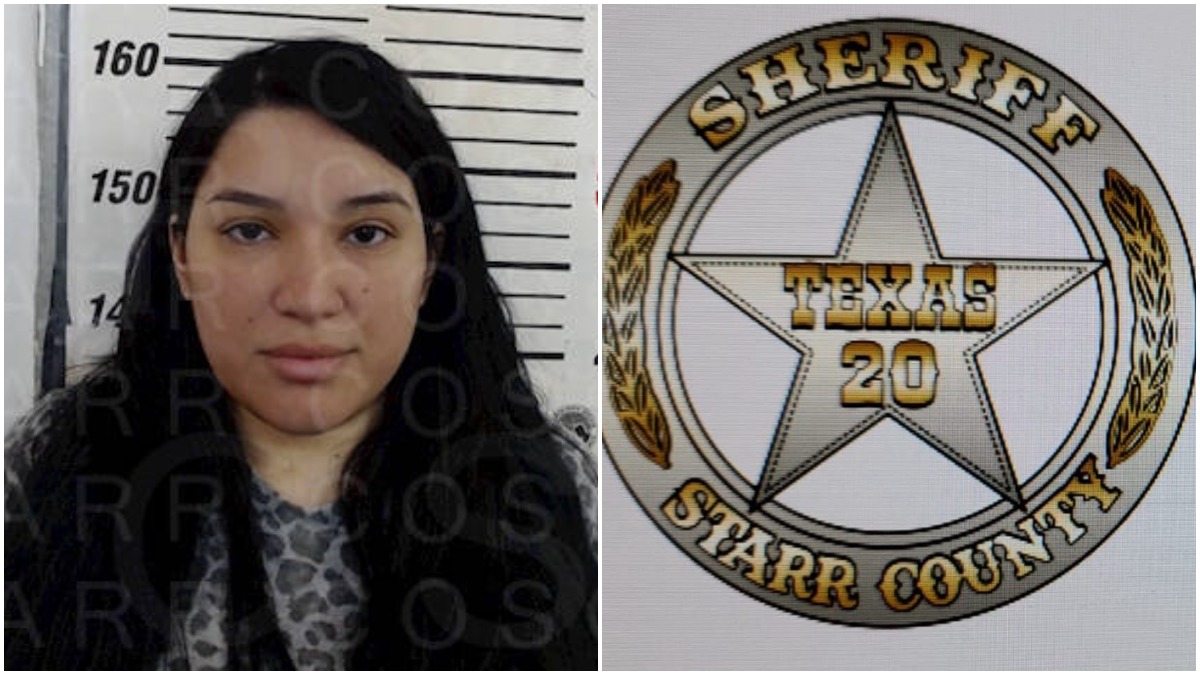 Lizelle Herrera was charged under Texas’s new restrictive abortion law that was largely upheld by the U.S. Supreme Court in December. Known as Senate Bill 8, the law bans abortion after six weeks of pregnancy, before many women know they are pregnant, and does not exempt women who are impregnated by rape.

One video clip from my speech at the @riseup4abortion rally in Austin, Texas where I talk about the streets being too quiet after #SB8 passed. #green4abortion #RiseUp4AbortionRights #SB8 #LizelleHerrera pic.twitter.com/kCUn4IiDO8

Ramirez said Star County Sheriff’s deputies were “right to arrest her” as “to ignore the incident would have been a dereliction of their duty.” But he also said district attorneys have prosecutorial discretion and that his oath is “to do justice.”

What law was Lizelle Herrera actually charged under in Texas? We don't have answers at the moment beyond the grand jury indictment. I had a chance to speak with @KatiePhang on the first episode of her new show on @MSNBC this morning to review some of what we know so far. pic.twitter.com/3u718Byjsn

“Following that oath, the only correct outcome to this matter is to immediately dismiss the indictment against Ms. Herrera,” the prosecutor said.

He Claims to Be a Business Genius: Watch Joe Scarborough Roasts Trump for Weekend Tax Claims

A protest is underway outside the Starr County Jail where Lizelle Herrera remains in custody. Herrera was arrested and charged with murder for “self-induced abortion.”

“She wasn’t the first and she won’t be the last,” a supporter said. #RGV pic.twitter.com/Unu1hrGmSg

Herrera “miscarried at a hospital and allegedly confided to hospital staff that she had attempted to induce her own abortion and she was reported to the authorities by hospital administration or staff,” Rickie Gonzalez, the founder of the abortion assistance group La Frontera Fund said on Saturday. She was still in custody on Sunday, with no information yet available about her release.