2021 Was the Deadliest Year in American History, Dropping U.S. Life Expectancy By As Much As 6 Years 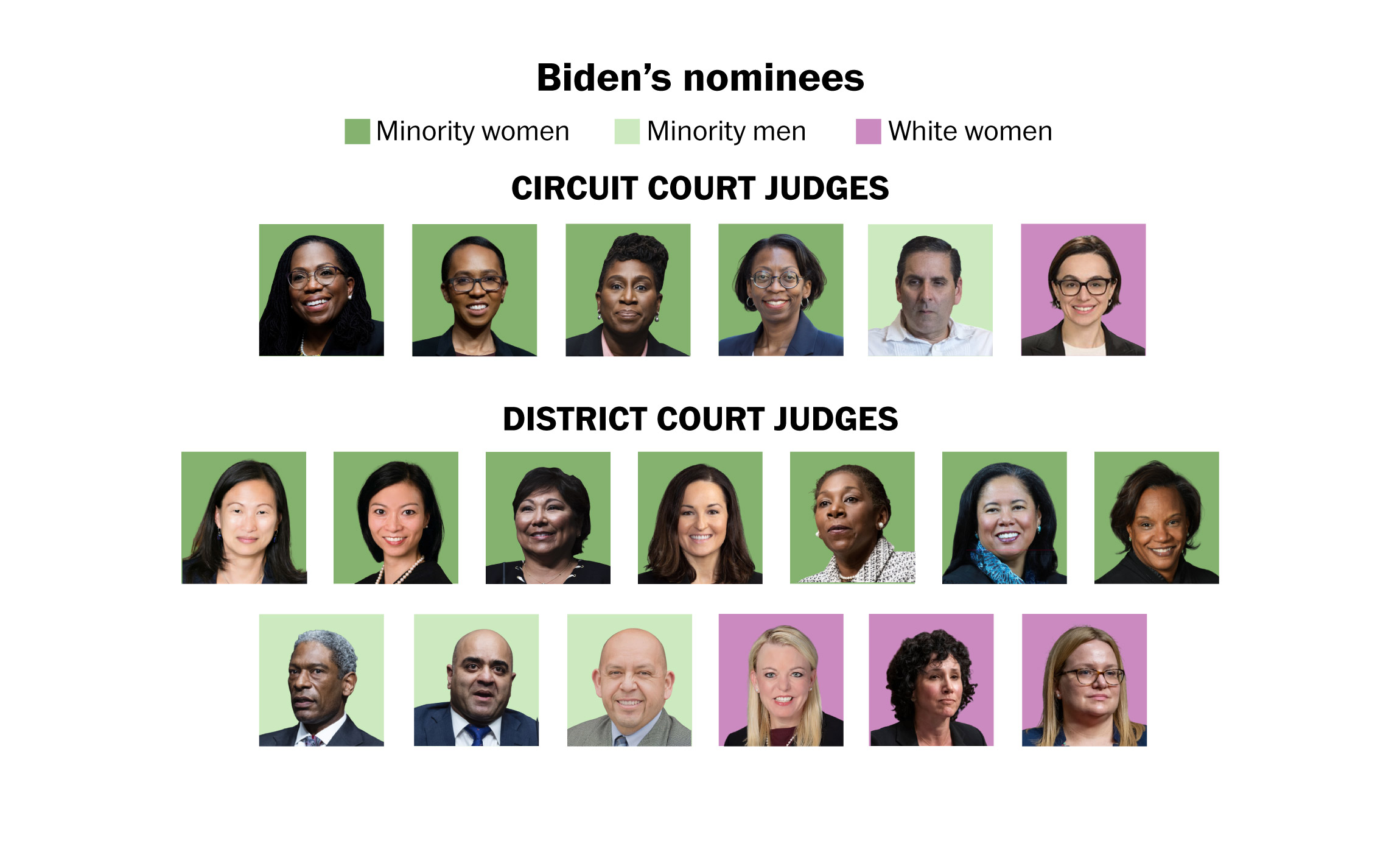 The new list brings President Biden’s total to 90 judicial nominations, the highest since the Reagan administration. The Senate has confirmed 59 of Biden’s picks to Article III courts, most notably Judge Ketanji Brown Jackson to the Supreme Court on a vote of 53-47 last Thursday, in a major victory for the President.

In only 15 months Joe Biden has accomplished:
– a 53 year low in jobless claims
– a $1.2 trillion bipartisan infrastructure package
– a $1.9 trillion COVID relief deal
– the highest appointment of federal judges since Reagan
– a drop in the unemployment rate from 6.2% to 3.9%
👏🏼 pic.twitter.com/RjrBV3IGjw

Senate Majority Leader Chuck Schumer (D-NY) has made it a priority to confirm the President’s nominees, and Democrats have been unified behind his selections, winning some Republican votes along the way for many of them.

# of federal judges confirmed at this point in presidency:

And there are 110 current vacancies, 86 of which have no current nominee. Very possible Biden sets a record this year

Where is Madison Cawthorn Getting the Money to Overpay His Staffer Friend?