The United States has provided $3.4 billion worth of arms to Ukraine since Russia invaded on February 24th, including howitzers, anti-aircraft Stinger systems, anti-tank Javelin missiles, ammunition, and recently-disclosed “Ghost” drones. 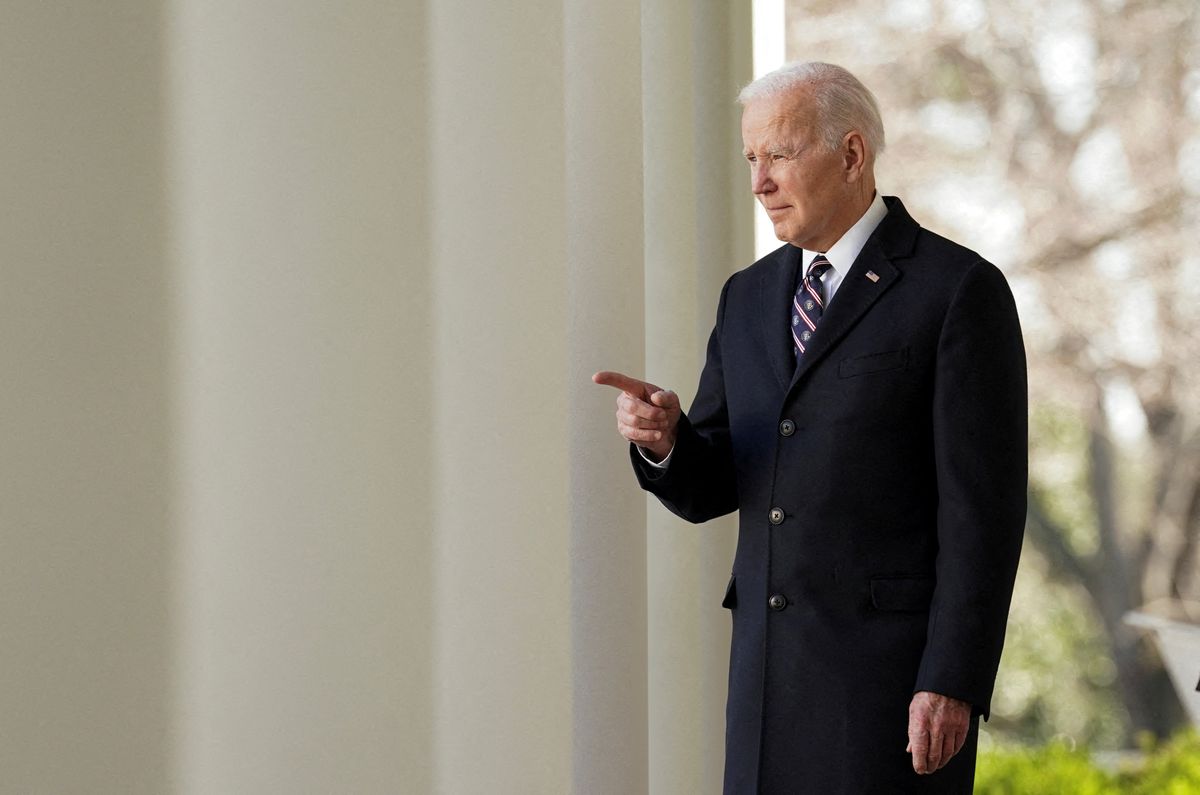 The President initially proposed a $33 billion assistance package for Ukraine at the end of April which included more than $20 billion in military aid. The new transfers would come from the remaining $250 million in the Presidential Drawdown Authority, which allows the president to authorize the transfer of excess weapons from U.S. stocks without congressional approval in response to an emergency. Congress must approve the new funding package. House of Representatives and Senate leaders have said they want to move quickly, but have not yet said when they will vote on the President’s request

I spoke with @POTUS Biden. We focused on Russia’s illegal invasion of Ukraine, and our ongoing coordinated response. We’re committed to supporting Ukrainians and holding the Russian regime accountable – and tomorrow, we’ll speak about that more with other G7 leaders.

“Today, the United States is continuing our strong support for the brave people of Ukraine as they defend their country against Russia’s ongoing aggression,” President Biden said in a statement.

This week, I visited a Javelin missile factory in Alabama to thank them for all they’re doing to support Ukraine. pic.twitter.com/aEsgMe2fb6

The President also urged lawmakers to work quickly, saying the latest weapons authorization “nearly exhausted” drawdown authority funding. “Congress should quickly provide the requested funding to strengthen Ukraine on the battlefield and at the negotiating table,” his statement said.

The bill is now headed to the President’s desk. 🇺🇦 pic.twitter.com/umhFUYFbC5

The new package was announced as President Biden prepared to join other Group of Seven leaders in a video call on Sunday in a show of unity with Ukrainian President Volodymyr Zelenskyy a day before Russia marks its Victory Day holiday.