President Joe Biden will travel to Poland on Friday, where he will meet with President Andrzej Duda, White House press secretary Jen Psaki said in a statement Sunday evening. Ahead of the trip, President Biden held a call with French President Emmanuel Macron, German Chancellor Olaf Scholz, Italian Prime Minister Mario Draghi, and British Prime Minister Boris Johnson on Monday “to discuss their coordinated responses to Russia’s unprovoked and unjustified attack on Ukraine,” according to a statement from the White House.

The visit will cap a closely watched trip to Europe that will see Biden travel to Brussels to participate in a NATO summit on March 24 and join a European Council meeting as world leaders seek to align their responses to Russia’s unprovoked and brutal invasion of Ukraine. 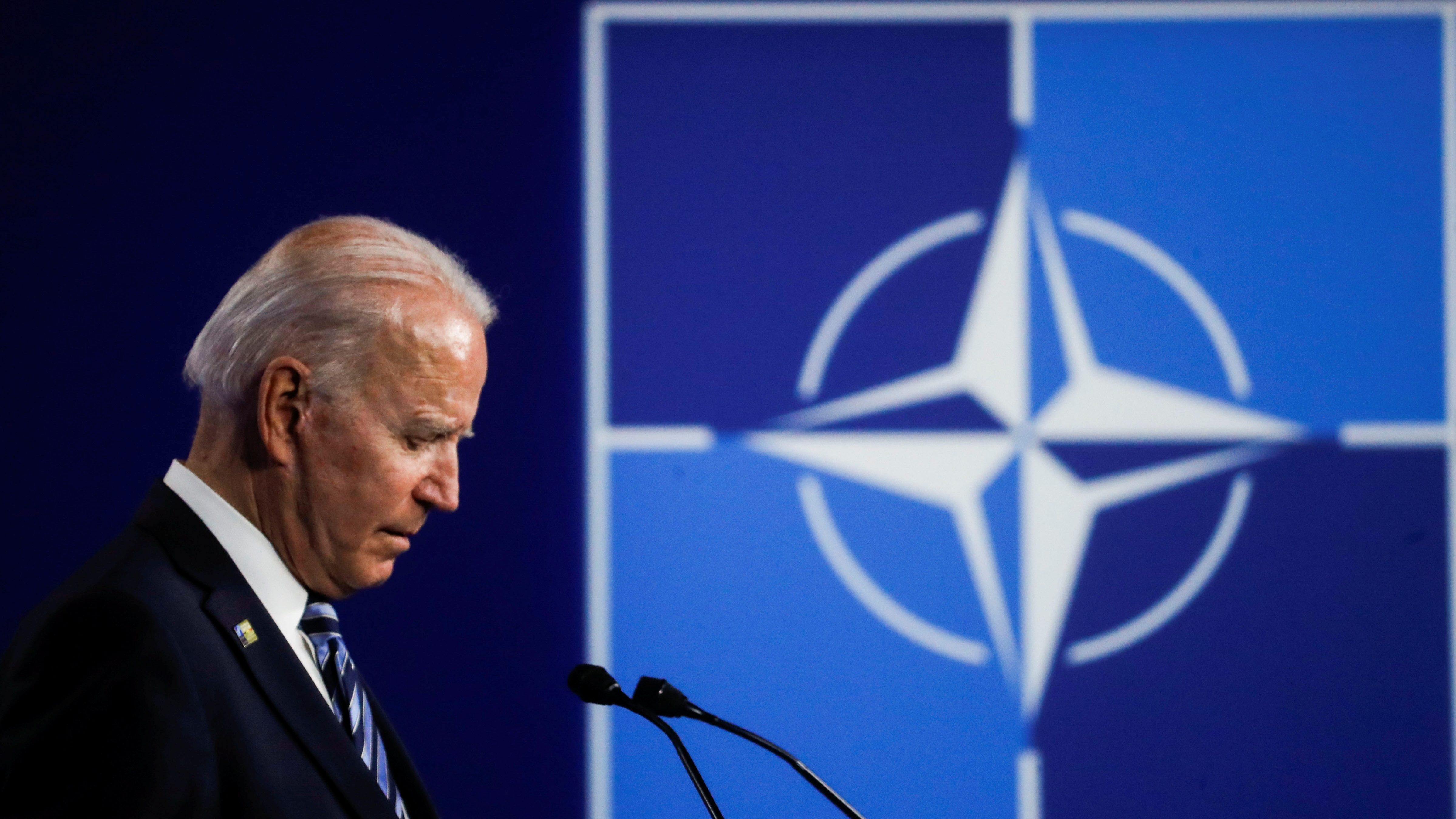 Since the idea of the NATO leaders summit was first broached just two weeks ago, American and European officials have been discussing possible announcements for leaders to make at its conclusion, potentially including new rounds of sanctions on Russian oligarchs, additional measures restricting the country’s finances and new steps to limit imports of Russian energy products. Discussions are also underway on what measures can be unveiled to provide more support for Ukraine, including new shipments of military assistance or financial aid to bolster the country’s defenses.

Despite its litany of lies, denials, and disinformation, the Kremlin’s intentions are clear for the world to see

But other major items that Ukraine wants, like help from NATO in establishing a no-fly zone or providing Soviet-era fighter jets, are off the table for the time being, as the U.S. and its allies want to avoid direct confrontation with Russia. Earlier this month, the Pentagon said that it was bluntly opposed to a Polish plan to provide fighter jets to Ukraine over concerns of being drawn into an outright conflict with Russia.

BREAKING: President Biden to attend NATO meeting in Brussels next week. #MTPDaily@mikememoli: "The White House is considering multiple stops. … If this trip is about … showing solidarity with our NATO allies it would stand a reason" to travel to Poland. pic.twitter.com/naeDtUxQbN

Ukrainian President Volodymyr Zelensky said Sunday he is ready to negotiate with Russian President Vladimir Putin, but warned that if any negotiation attempts fail, it could lead to “a third World War.”

“I’m ready for negotiations with him. I was ready for the last two years. And I think that without negotiations, we cannot end this war,” Zelensky told CNN’s Fareed Zakaria in an exclusive interview Sunday morning. “If there’s just 1% chance for us to stop this war, I think that we need to take this chance. We need to do that. … We are losing people on a daily basis, innocent people on the ground.”

How is the war affecting Ukrainian Pres. @ZelenskyyUa & his young family?

How does he talk to his children about it?

Pt. 4 of our exclusive interview: pic.twitter.com/in79gVpiBv