President Joe Biden has called for the release of a U.S. Navy veteran who was taken hostage in Afghanistan nearly two years ago.

Mark Frerichs, a civil engineer and contractor from Lombard, Illinois, was kidnapped in January 2020 from the capital of Kabul. He is believed to be in the custody of the Taliban-linked Haqqani network. Shortly after Frerichs’ kidnapping in January 2020, the Trump administration signed a peace agreement with the Taliban that paved the way for the U.S. withdrawal from Afghanistan. 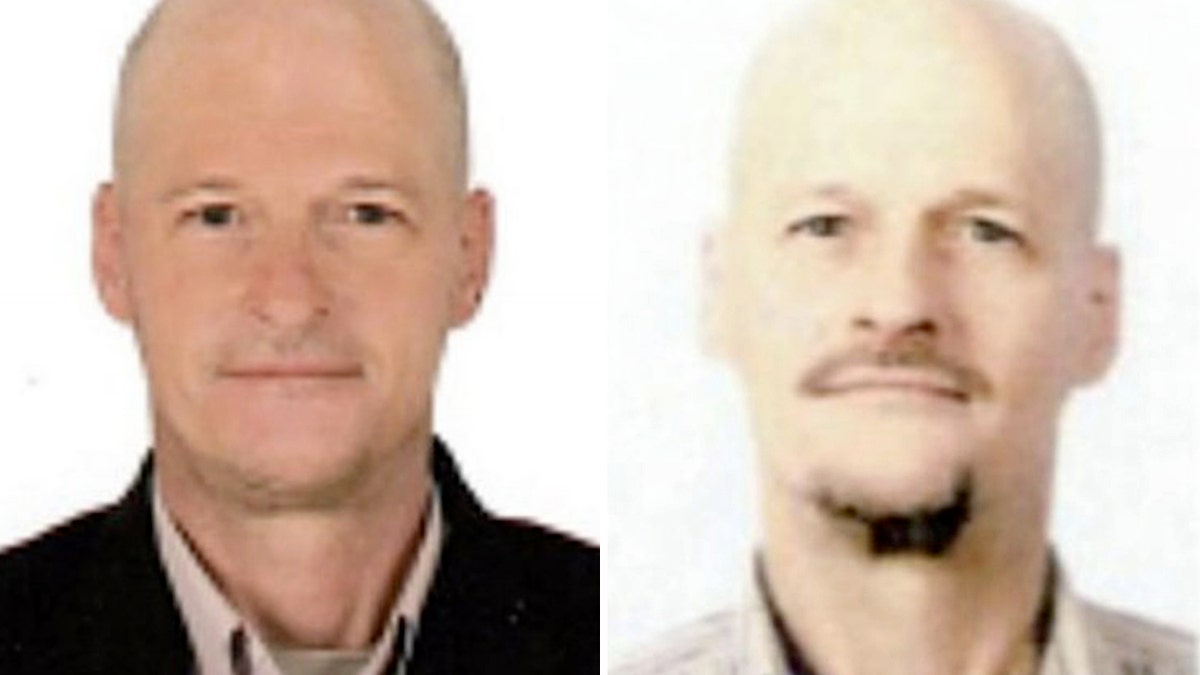 The President’s statement came as Afghanistan faces a fraught humanitarian crisis following the U.S. withdrawal in August. The Taliban quickly seized control of much of the country and the foreign aid that been flowing into the country largely halted, putting at risk the lives of millions of Afghans who could starve or freeze to death. The Taliban have reportedly offered to free Frerichs in exchange for the release of Afghan drug kingpin Bashir Noorzai, who is serving out a life sentence in the U.S.

NEW: Pres. Biden says the Taliban must immediately release Mark Frerichs, a U.S. Navy veteran who was taken hostage in Afghanistan two years ago,” before it can expect “any consideration of its aspirations for legitimacy.”

“Threatening the safety of Americans or any innocent civilians is always unacceptable, and hostage-taking is an act of particular cruelty and cowardice,” President Biden said on Sunday in a statement to mark the second anniversary of the kidnapping on Monday. “The Taliban must immediately release Mark before it can expect any consideration of its aspirations for legitimacy. This is not negotiable.”

Charlene Cakora, whose brother Mark Frerichs is an American kidnapped in Afghanistan, pleads with the Biden administration to bring him home.

“Mark, please just keep your head up high. We will do everything we can to get you home.” pic.twitter.com/oZmpUVGJtq

WATCH: Donald Trump Jr. Is Sure Democrats Will Vote For His Dad In 2024

Charlene Cakora, Frerichs’ sister, issued a statement saying that her family is “grateful” for President Biden’s words. “But what we really want is to have Mark home,” she said. “We know the president has options in front of him to make that happen and hope Mark’s safe return will become a priority for him personally.”

Tomorrow marks two years since U.S. citizen Mark Frerichs was taken hostage by the Taliban. We call on the Taliban to release him. We will continue working to bring him home.