The city of Portland, Oregon, has seen over 90 days and nights of protests that began over Memorial Day Weekend in the wake of George Floyd’s murder at the hands of police. While Black Lives Matter protests took place all over the country, violence from counter-protesters and other outside agitators in Portland soon garnered national attention. Criticism from Donald Trump led to the deployment of federal officers, whose occupation only increased tensions instead of subsiding them. Local government officials blasted the presence of the officers, saying they were neither wanted nor needed, and they finally left Portland at the beginning of August.

The Portland protests continued without major incidence until this past weekend, when a Trump MAGA Car Rally organized on Facebook and comprising mostly of people from out of state ended in the shooting death of a member of the right-wing “citizens militia” group Patriot Prayer. Portland Mayor Ted Wheeler addressed the issues in a fiery open letter to Trump, telling him “We don’t need your politics of division and demagoguery. Portlanders are onto you. We have already seen your reckless disregard for human life in your bumbling response to the COVID pandemic. And we know you’ve reached the conclusion that images of violence or vandalism are your only ticket to reelection.” The Mayor’s letter ended with him saying, “In Portland, we are focused on coming together as a community to solve the serious challenges we face due to systemic racism, a global pandemic and an economic recession. Stay away, please.”

Now City Commissioner Amanda Fritz is adding her voice to the subject with a statement posted to her website. 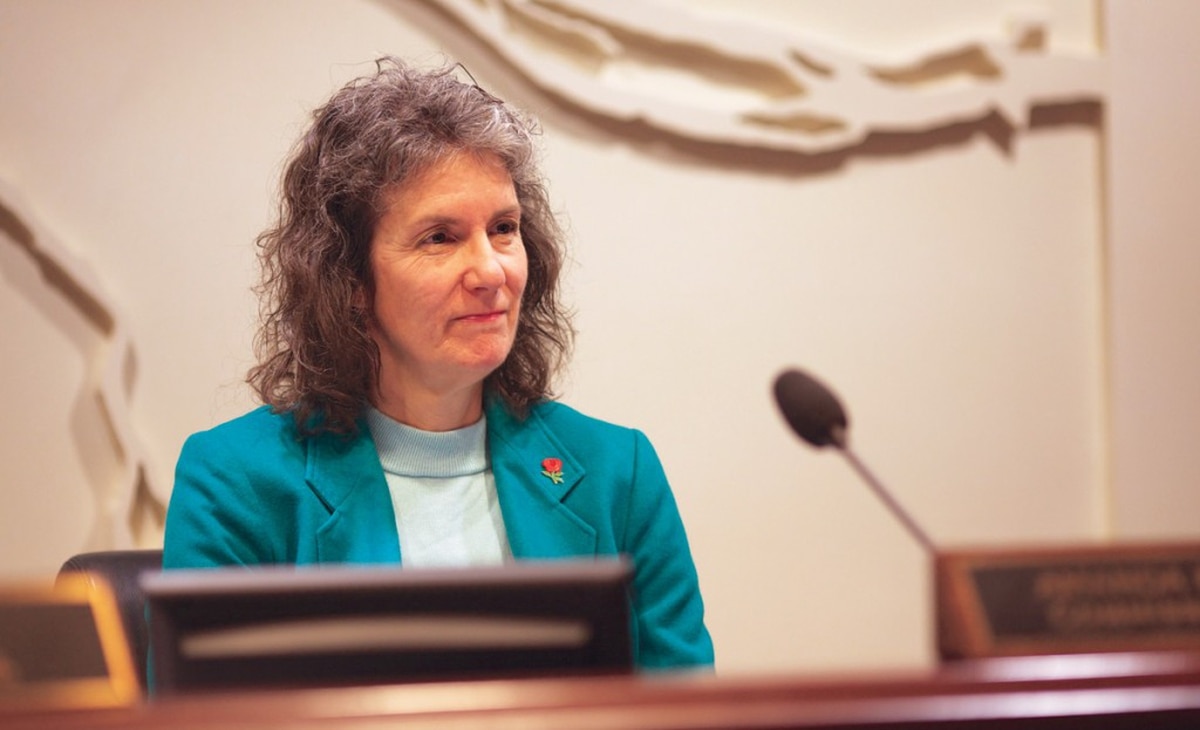 Commissioner Fritz writes: “We must return the focus to supporting the Black Lives Matter movement and the changes needed to end systemic racism evidenced in health, economic, education, police shootings, arrests, incarceration, housing and so many other outcomes where Black, Indigenous and People of Color communities have been disadvantaged and oppressed for centuries.  White supremacy must be overcome in 2020.  That won’t happen by force, but by lasting reforms.

“I entreat all sides – including the Portland Police – to change strategies.  Stop confronting each other, stop endangering lives and inflicting harm.  Ignore outsiders when they come seeking to attract attention and provoke indignation.  Engage in meaningful dialogue.”

“I entreat all sides—including the Portland police—to change strategies,” Fritz wrote. “Stop confronting each other, stop endangering lives and inflicting harm. Nobody’s viewpoint is being changed as the result of demands or confrontations.”

She concludes by referencing Mayor Ted Wheeler’s 19-point plan aimed at holding police accountable for their actions and achieving racial justice and suggesting the plan can help the city come together to engage in an open dialogue.

“No politician has all the answers,” Fritz wrote. “Expecting the mayor, me or any one person or group to solve every challenge and ‘demanding’ solutions is no substitute for accepting your responsibility in helping to create them and avoiding abuse of your constitutional speech and assembly rights.”

WATCH: Dr. Fauci Says “You’d Have To Be Asleep” To Not Recognize GOP Scapegoating Him For Trump

WATCH: Stephen Miller Claims Trump Would Have Already Had Vaccines For Variants if Still in Office