US Warns Russian Invasion of Ukraine Could Come ‘Any Day’

Sorry, parents of young kids, you’re going to have to shine it on just a little bit longer.

On Friday, U.S. regulators put the brakes on their push to speed Pfizer’s COVID-19 vaccine to children under 5, creating major uncertainty about how soon the shots could become available. The Food and Drug Administration (FDA) had urged Pfizer and its partner BioNTech to apply for authorization of extra-low doses of its vaccine for the youngest children before studies were even finished, citing the toll the omicron variant has taken on children. But Friday, the FDA reversed course and said it had become clear it needed to wait for data on how well that third shot works for this age group. Next week, FDA advisers were supposed to publicly debate if youngsters should start getting two shots before it’s clear if they’d actually need a third. Pfizer said in a statement that it expected the data by early April. 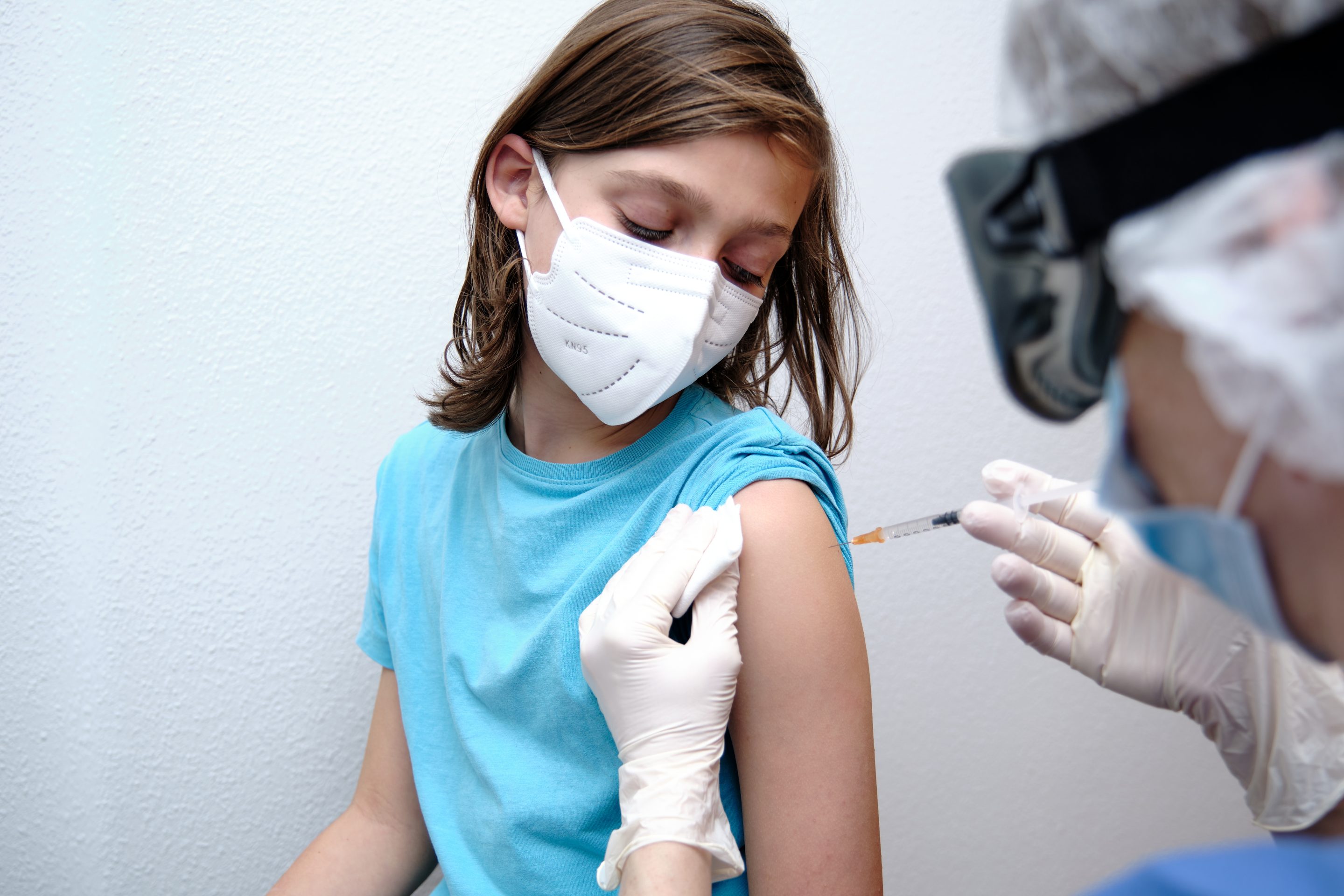 Pfizer’s early data showed two of the extra-low doses were safe for kids under 5 and strong enough to give good protection to babies as young as 6 months. But once tots reached the preschool age — the 2- to 4-year-olds — two shots didn’t rev up enough immunity. And a study of a third dose isn’t finished yet — meaning the FDA was considering whether to authorize two shots for now with potentially a third cleared later, something highly unusual.

NEW: Pfizer has withdrawn its application to the FDA to approve 2 doses for kids under 5.

The news may sound disappointing but it almost certainly signals that we will have good data on the third dose very soon.

The nation’s 18 million children under 5 are the only age group not yet eligible for vaccination. Health experts say vaccinating the very young is key not just to protect them, but also the older adults they may come into contact with.

The FDA didn’t say on Friday exactly what new data Pfizer was providing except that it involved the critical issue of a third dose. “We believe additional information regarding evaluation of a third dose should be considered as part of our decision-making,” the agency said in a statement.