Dr. Oz was Just Fired From the President’s Council on Sports, Fitness and Nutrition

Former Trump adviser Paul Manafort was removed from a plane at Miami International Airport Sunday night before it took off for Dubai because he had used a revoked passport, officials said Wednesday.

Miami-Dade Police confirmed that Manafort was removed from the Emirates Airline flight without incident Sunday night but directed further questions to U.S. Customs and Border Protection. 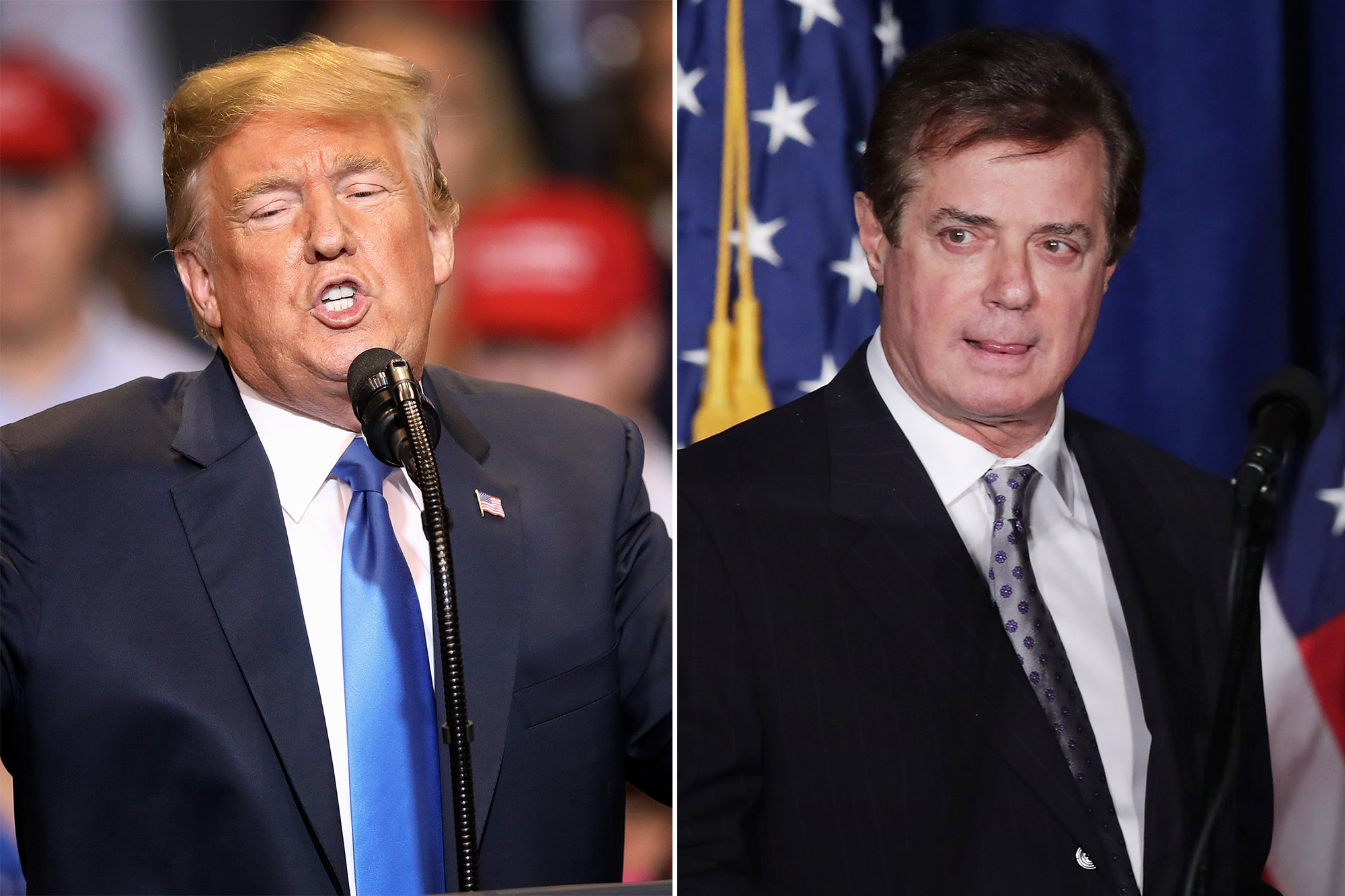 Manafort led Trump’s campaign for several months during the 2016 presidential race and was present at the infamous 2016 meeting with Donald Trump Jr., Trump’s son-in-law Jared Kushner, and a Russian lawyer who had suggested she had “damaging information” about Hillary Clinton.

Manafort was kicked off the Trump team in August of that year after revelations about his business dealings in Ukraine. He was later indicted on various charges for financial crimes as part of special counsel Robert Mueller’s investigation into ties between the Trump campaign and Russia. In August 2018, Manafort was convicted by a federal jury on eight counts of bank and tax fraud, with a mistrial declared on 10 other counts related to alleged financial crimes. Prosecutors said Manafort illegally concealed income earned from political work overseas while obtaining millions in bank loans under false pretenses.

Former Trump aide & convicted swindler Paul Manafort had his travel plans derailed when he was stopped for trying to use a revoked passport. pic.twitter.com/yzlGdsLACO

Manafort was released in May 2020 from the low-security prison where he was serving a more than seven-year federal sentence amid concerns about the coronavirus. Although Manafort had not served long enough to be eligible for release under the guidelines, the Bureau of Prisons decided to free him because of his age and health vulnerabilities, a person familiar with the matter has said. Trump pardoned Manafort in December 2020.

Putin picked Manafort. Manoafort brought onto the campaign for the convention and changed ONE thing in the platform involving Ukraine. Manafort introduced Mike Pence to Trump to secure the evangelical vote. Manafort was pardoned December 2020 I could go on https://t.co/TfMD2baQ2H

WATCH: Trump Never Said 2020 Election Was Stolen, According To Candidate He Endorsed