During a rare joint appearance with Vice President Kamala Harris in Georgia on Tuesday, President Biden called for an end to the filibuster to allow for the passage of the voting rights bills. Congressional Democrats have been increasingly prioritizing ballot box protections and advocates grow frustrated over stalled legislation, and in his speech, the President framed the issue as one that has historically received bipartisan support. “Pass it now,” President Biden said, referring to the Freedom to Vote Act and the John Lewis Voting Rights Advancement Act.

”I’ve been having these quiet conversations with members of Congress for the last two months,” The President said, banging his hand on the lectern for emphasis. “I’m tired of being quiet!” 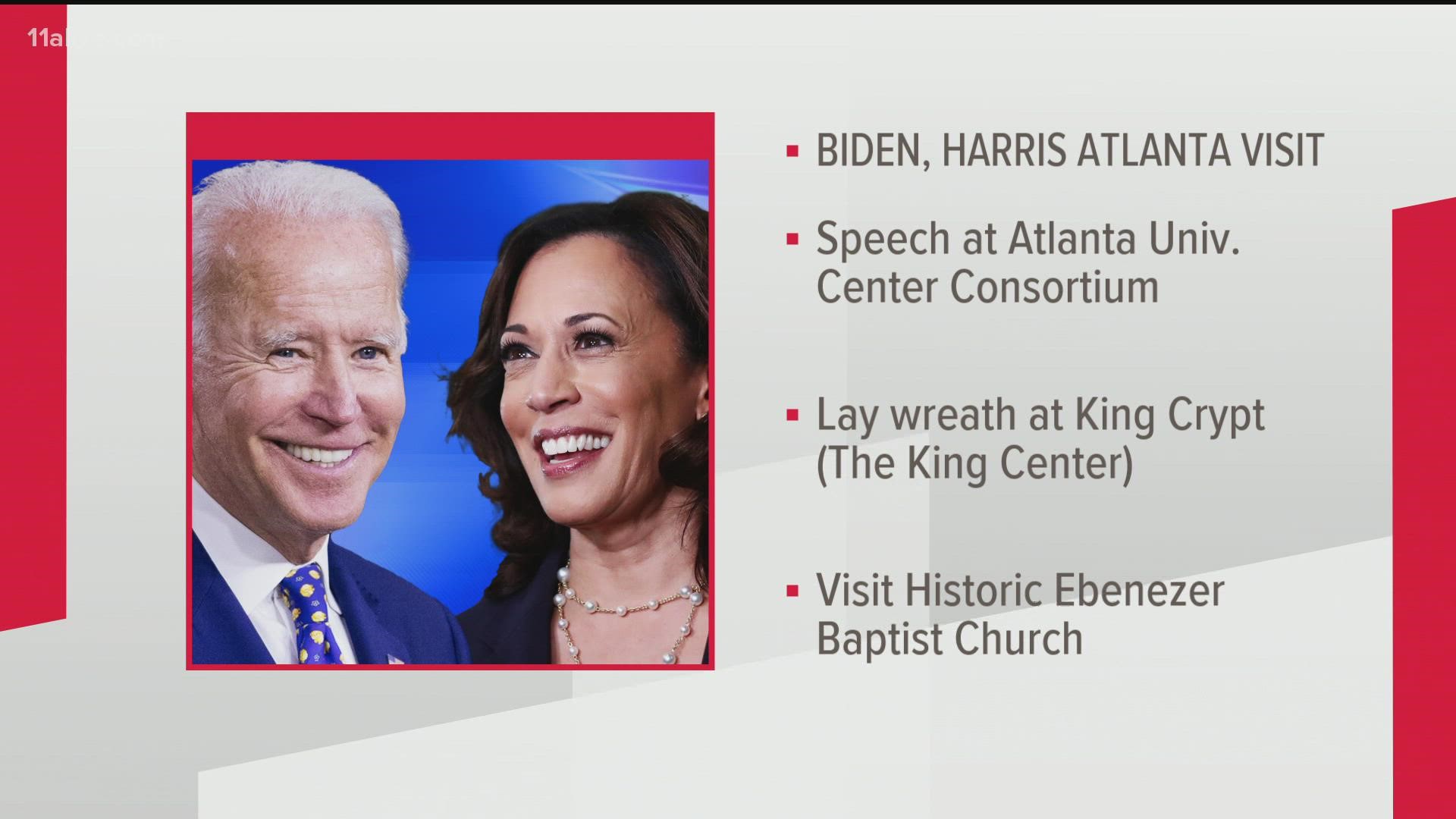 The President frequently describes himself as an institutionalist and for months, he had resisted calls from senior Democrats to back the changing of the filibuster. At the same time, some voting rights advocates had expressed frustration with the President ahead of his visit for not prioritizing legislation on the issue earlier on in his administration, saying that his previous public statements on the issue have not translated into a strategy to get legislation passed.

BREAKING: "I believe that the threat to our democracy is so grave that we must pass this voting rights bill … and if that bare minimum is blocked, we have no option but to change the senate rules including getting rid of the filibuster for this." – @POTUS pic.twitter.com/1PsPRXtzJ9

But it seems the President has heard the criticisms with this new and firm public stance, saying Tuesday that “the United States Senate, designed to be the world’s greatest deliberative body, has been rendered a shell of its former self.”

The goal of the former president and his allies is to disenfranchise anyone who votes against them. That is the kind of power you see in a totalitarian state – not in a democracy.

Today, we call on Congress to act to defend your right to vote – and our democracy.

President Biden spoke to the moment as an inflection point in American democracy and urged senators of both parties to consider the role they played in protecting the right to vote. “Will you stand for democracy, yes or no?” he said urgently. “Do you want to be on the side of Dr. King or George Wallace? This is the moment to decide.”

Today @POTUS and I are heading to Atlanta, Georgia to address the need to pass the Freedom to Vote Act and the John Lewis Voting Rights Advancement Act. We must act with the urgency this moment demands and safeguard our democracy for generations to come.

Sen. Raphael Warnock (D-GA) welcomed the President and Vice President on the steps of the historic Ebenezer Baptist Church, the former pulpit of Dr. Martin Luther King, Jr., where Warnock is co-pastor. Here they are also meeting with several other members of the Georgia congressional delegation. Sen. Jon Ossoff, Congresswoman Carolyn Bourdeaux (D-GA-07), and Congresswoman Lucy McBath (D-GA-06), along with several others.

Vice President Harris said in her remarks that legislation “should not stop people from taking part in the civil process of electing their next local and state leaders.”

The family of Coretta & Martin Luther King Jr. put a wreath on their crypt. They were joined by ⁦@POTUS⁩ & @vp. Read ⁦@erniesuggs⁩ ⁦@ajconwashington⁩ ⁦@EScoopStirgus⁩ ⁦@markniesse⁩ & ⁦@dwickert⁩ for full @ajc coverage of the presidential visit. pic.twitter.com/CEdQJge1e8

POTUS: A Black Woman On SCOTUS Is ‘Long Overdue’

Joe Biden Promised to Nominate a Black Woman to SCOTUS. Now’s His Chance.