The New York Police Department launched an investigation Saturday into a video that shows an officer with patches in support of former Donald Trump pinned to the front of her uniform, which is against departmental policy.

The video, reportedly filmed Friday night during an anti-police protest in Brooklyn, shows the officer standing in a line of police as demonstrators heckle her for wearing the patches. One of the patches reads, “Trump, Make Enforcement Great Again,” the video shows. 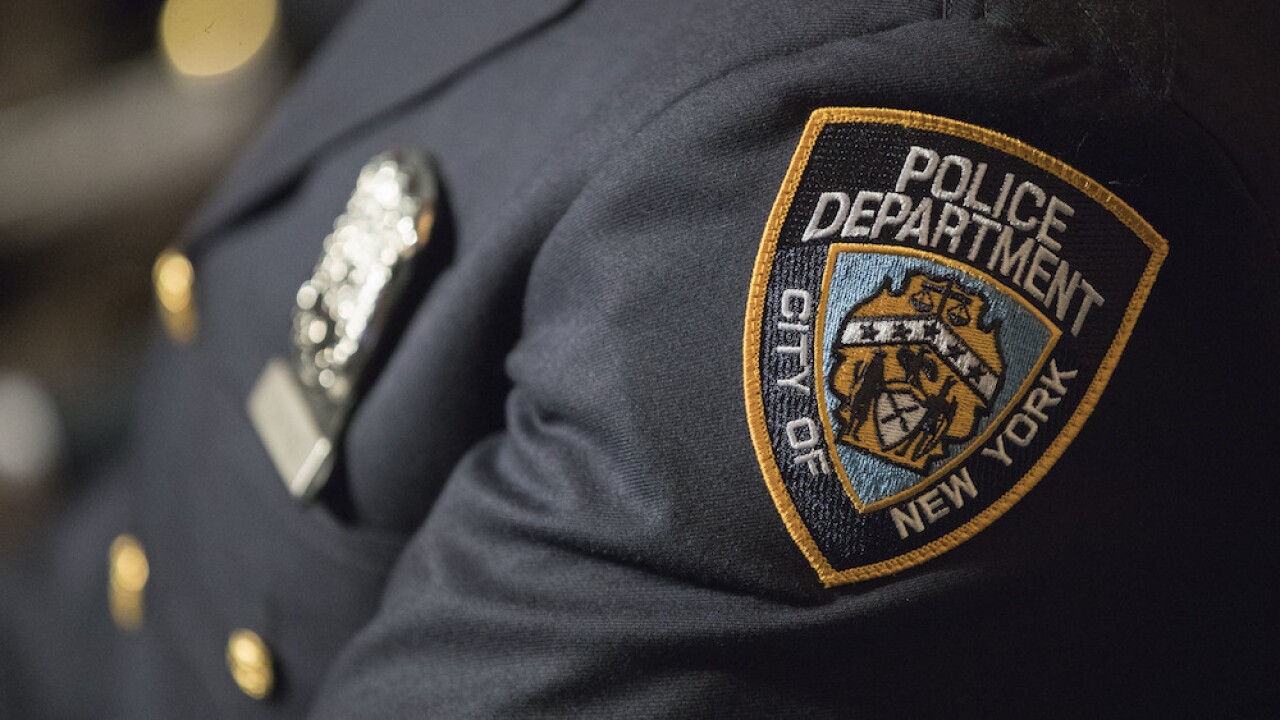 The officer was also filmed with her mask below her nose. At one point, she pulls her mask down and blows a kiss to someone taking her photo, the video shows. The NYPD said in a statement on Saturday it is aware of the video and the officer was disciplined. No further information was given regarding the nature of the discipline.

Members of the NYPD must remain apolitical — it’s essential to public trust & officers’ ability to perform their jobs. https://t.co/zsTskDO10Z

It’s against NYPD policy for officers to wear anything political on their uniform or to make political statements while on-duty and representing the department. An NYPD officer was suspended without pay in October after he was caught on video using the bullhorn in his marked police vehicle to shout “Trump 2020.”

NYPD Sergeant Dana M. Martillo seen having Trump patches on her vest last night…anything political on the uniform is against department policy and also a terrible mask wearer

The NYPD is also conducting a separate investigation into another officer who is alleged to have participated in the January 6th insurrection at the Capitol.

“There is no name yet released because we don’t know if it’s true or not,” Commissioner Shea said. “I can tell you that anyone committing crimes certainly would have a very short shelf life with the NYPD.”