NATO estimated on Wednesday that 7,000 to 15,000 Russian soldiers have been killed in the four weeks since Putin ordered his invasion of  Ukraine, where fierce resistance from the country’s defenders has surprised the Russian dictator, denying him the quick victory he anticipated at its outset.

By way of comparison, Russia lost about 15,000 troops over 10 years in Afghanistan. 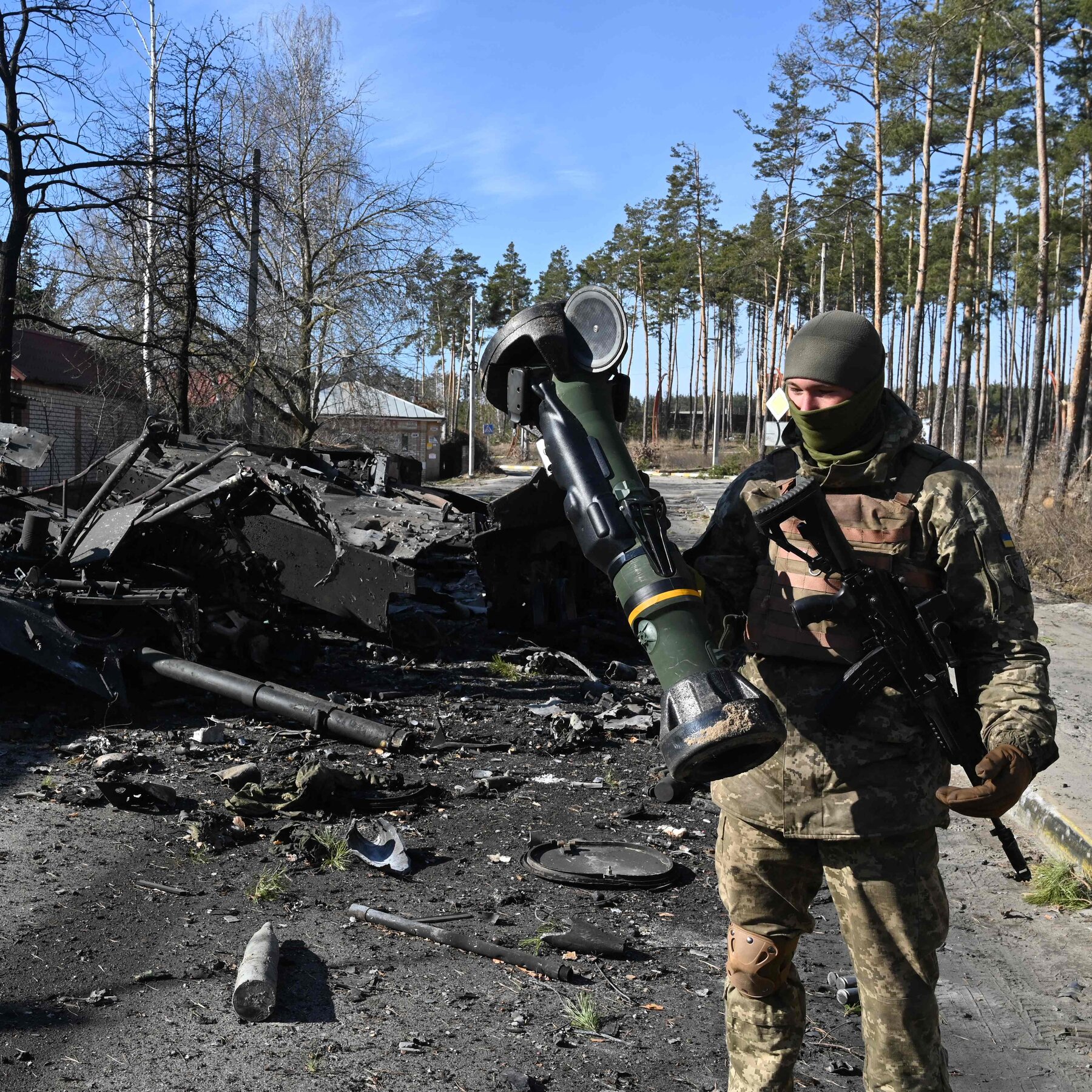 Ukraine has released very little information about its own military losses, and the West has not given an estimate, but President Volodymyr Zelenskyy said nearly two weeks ago that about 1,300 Ukrainian servicemen had been killed. A senior NATO military official told The Associated Press that the estimate was based on information from Ukrainian authorities, what Russia has released and intelligence gathered from open sources. The official spoke on the condition of anonymity under ground rules set by NATO.

Our alliances were revitalized after @POTUS took office, including @NATO. U.S. troops are deployed throughout Europe as our President travels to Brussels to reinforce our ironclad to defending our Allies. #DemocracyNotAutocracy #StandWithUkraine 🇺🇦pic.twitter.com/Q1IEzMtpwM

When Russia unleashed its invasion on February 24th in Europe’s biggest offensive since World War II, Putin expected a swift toppling of Ukraine’s government. But with Wednesday marking four full weeks of fighting, Moscow is bogged down in a grinding and unpopular military campaign that has all but bankrupted Russia, with most citizens being openly unsupportive of the war.

💔On the 19th of February, the Day of Remembrance countries around the globe pledged, "never again" yet here we are, AGAIN. @NATO it is time pic.twitter.com/rv2Bh6pyjp

Based on information currently available, the U.S. government assesses that members of Russia’s forces have committed war crimes in Ukraine. We will continue to share information with allies and partners, and pursue accountability.

The U.S. has also determined that Russian troops have committed war crimes in Ukraine, and it will work to prosecute the offenders, Secretary of State Antony Blinken said. He cited evidence of indiscriminate or deliberate attacks against civilians and the destruction of apartment buildings, schools, hospitals, shopping centers, theaters, and other sites.

I’m on my way to Europe to rally the international community in support of Ukraine and ensure Putin pays a severe economic cost for his war of choice. pic.twitter.com/4UJpyitOko