Senate Minority Leader Mitch McConnell said Sunday he hasn’t decided which way he’s going to vote on Judge Ketanji Brown Jackson’s Senate hearing for the Supreme Court. Judge Jackson, the first Black woman nominated to the top court, is set to appear Monday before the Senate Judiciary Committee for the first of four days of hearings. Last week, McConnell reportedly said he was concerned Jackson’s experience as a public defender could lead her to favor criminal defendants.

Judge Jackson, 51, is a judge on the U.S. Court of Appeals for the D.C. Circuit and has served on the prestigious court since last year, when she won Senate confirmation. She would succeed retiring Justice Stephen Breyer, for whom she once clerked. Her confirmation would replace one liberal justice with another, locking in the top U.S. court’s 6-3 conservative majority. 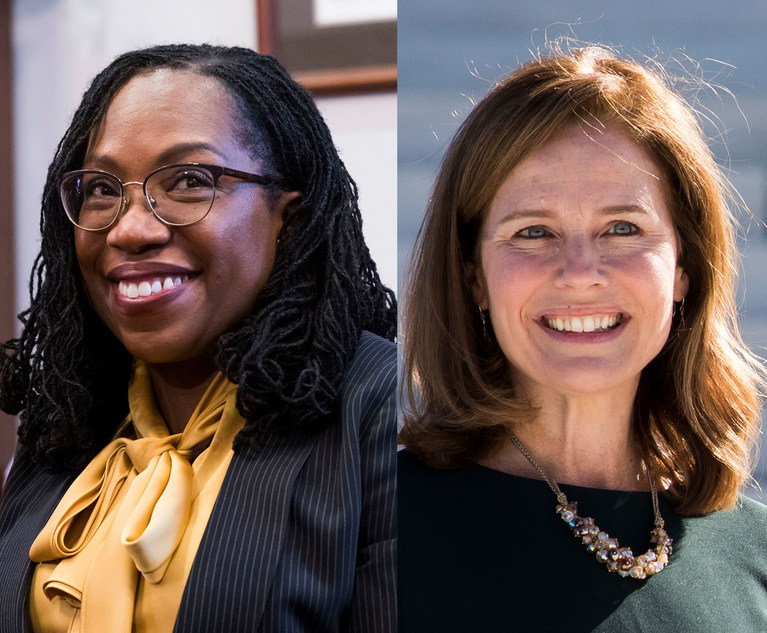 Republicans are walking a fine line with their usual obstruction as being seen by some as racist, considering Donald Trump’s second pick, Amy Coney Barrett, was also a woman and was confirmed just eight days before the 2020 election. Brett Kavanaugh was also confirmed quickly despite compelling testimony from his accuser, Christine Blasey Ford.

How Ketanji Brown Jackson’s path to the Supreme Court differs from the current justices https://t.co/07TWPsciBd pic.twitter.com/ApBkaEycw5

Getting to know Ketanji Brown Jackson…

While most Republicans have cast Judge Jackson as too liberal, no Democrats so far have indicated they will vote against President Joe Biden’s choice for the top court. Despite support from some prominent members of the GOP, McConnell is clearly playing his usual political games for the sake of being obstructive.

On the upcoming senate confirmation hearings of Judge Ketanji Brown Jackson this week, @LeaderMcConnell says, “I haven't made a final decision as to how I'm going to vote…By the way, she'll be treated much better than Democrats have typically treated Republican nominees.” pic.twitter.com/XgK6i6xRXC