With those three words, Mike Pence made it clear that he’s stepping out from Donald Trump’s long shadow to stand on his own as he looks to make a Presidential run in 2024. But Pence is still the man who stood by Trump when he was caught on video bragging about sexually assaulting women, praised the Trump administration’s Covid response, and rejected pleas from fellow politicians to invoke the 25th Amendment to remove Trump from office even after a violent mob of Trump’s supporters openly threatened Pence’s life during an attack on the U.S. Capitol. 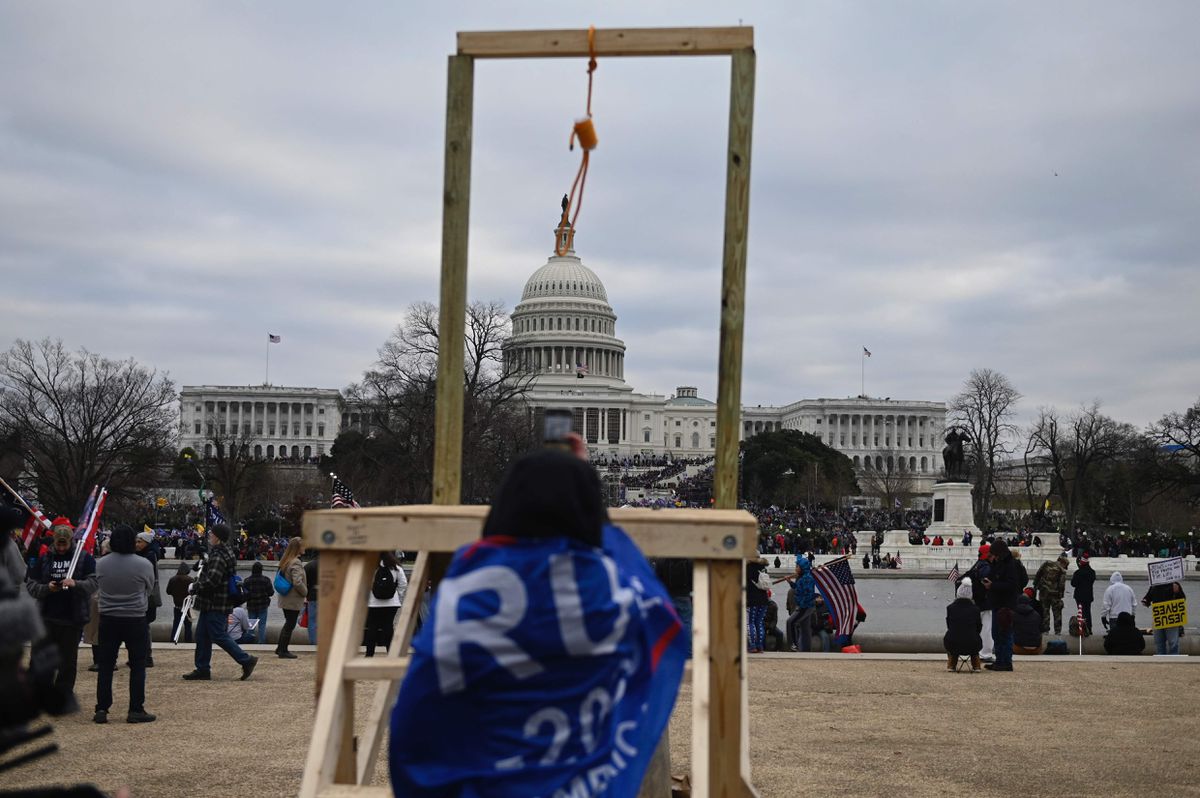 Pence, who spent decades in conservative radio and politics before joining Trump’s ticket in 2016, has his aides working overtime to present Pence as having “a host of views and principles that are deeply held”, including some that deviate from Trump’s. They expect him to frequently invoke those views, including his fierce opposition to abortion rights, as he campaigns for Republicans ahead of this year’s midterms.

Former President Donald Trump will likely go with a new running mate if he runs and wins the Republican presidential nomination again in 2024, he told outlets, after former VP Mike Pence refused to go along with Trump’s calls to overturn the 2020 presidential election results. pic.twitter.com/Pv8awtl7JS

In a separate speech before top Republican donors, Pence urged the GOP to move on from Trump’s 2020 grievances and declared “there is no room in this party for apologists” for Vladimir Putin after Trump praised the Russian leader’s maneuvering as “genius” before his brutal invasion of Ukraine. But he’s also the man who stood up for Putin when Trump praised him during their time in office.

Mike Pence 2022: "There is no room in this party for apologists for Putin."

Mike Pence 2018: "I think it's inarguable that Putin has been a stronger leader in his country than Barack Obama has been in this country." #SundayMorning pic.twitter.com/AvCPWDQBto

Other potential candidates are trying to make similar moves. Mike Pompeo, who served as Trump’s CIA director and secretary of state, for instance, recently traveled to Taiwan and met with Taiwanese President Tsai Ing-wen, while Sen. Tom Cotton of Arkansas, in a high-profile speech at the Reagan Library, praised Trump’s record while also criticizing him for signing bipartisan criminal justice reform legislation.

Mike Pence to GOP Donors on Friday: "There's no room in the GOP for Putin apologists and yes I mean Trump"

But also Mike Pence in 2016: "Putin has been far stronger than Obama, not sorry!"#PutinsPuppets #StandWithUkraine https://t.co/eXNO0EAy8U

Former New Jersey Gov. Chris Christie, speaking Monday at Saint Anselm College’s New Hampshire Institute of Politics, a frequent stop for presidential candidates, slammed those who have spoken admiringly of Putin. Christie, who called Trump “dead wrong about the election” went even further, saying “It’s over, everybody. You know the reason I know? Joe Biden is sleeping in Donald Trump’s bed,” Christie said. “And we need as a party to move forward.”